Man in I-95 standoff was scared to go back to prison, girlfriend says 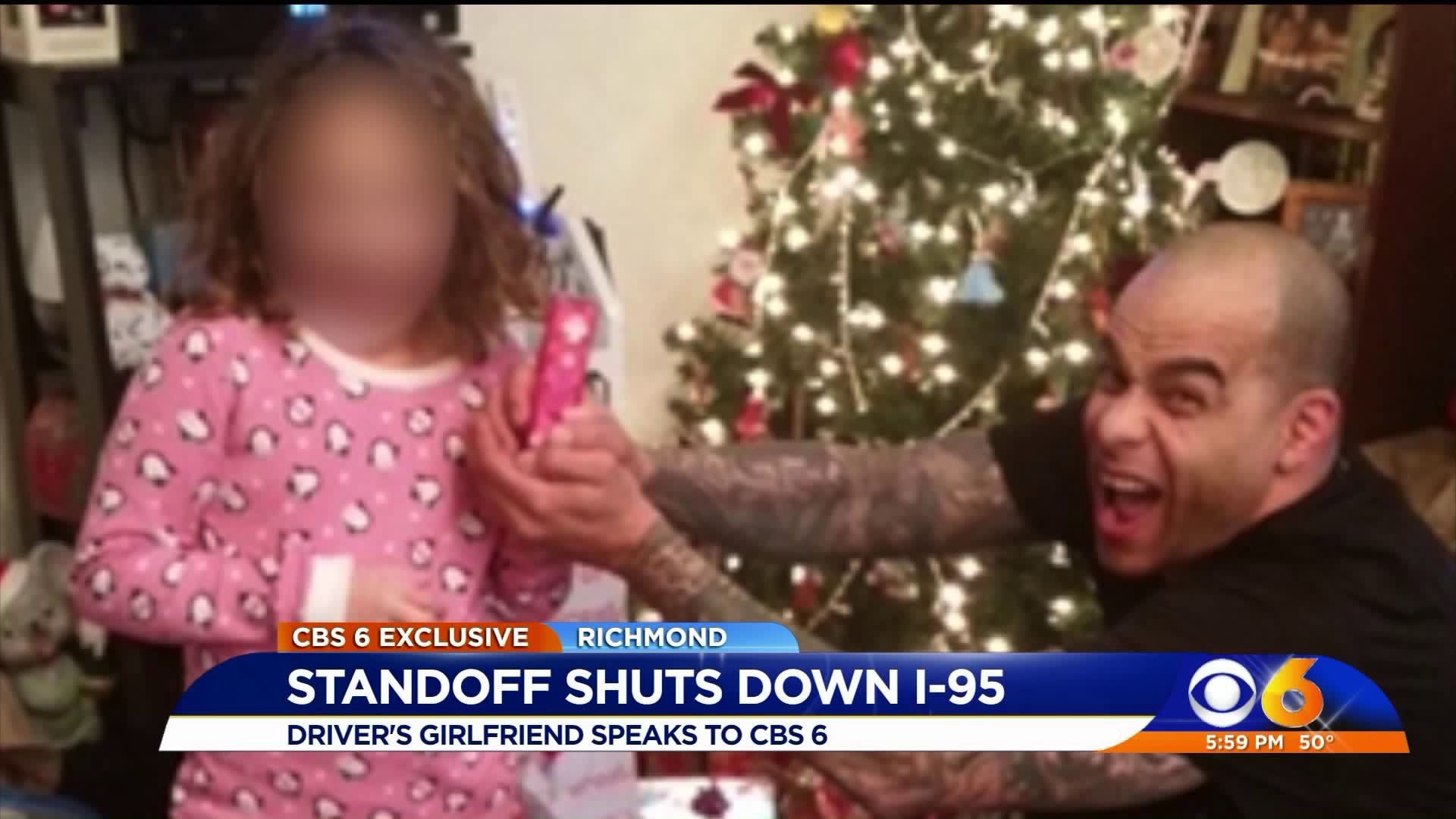 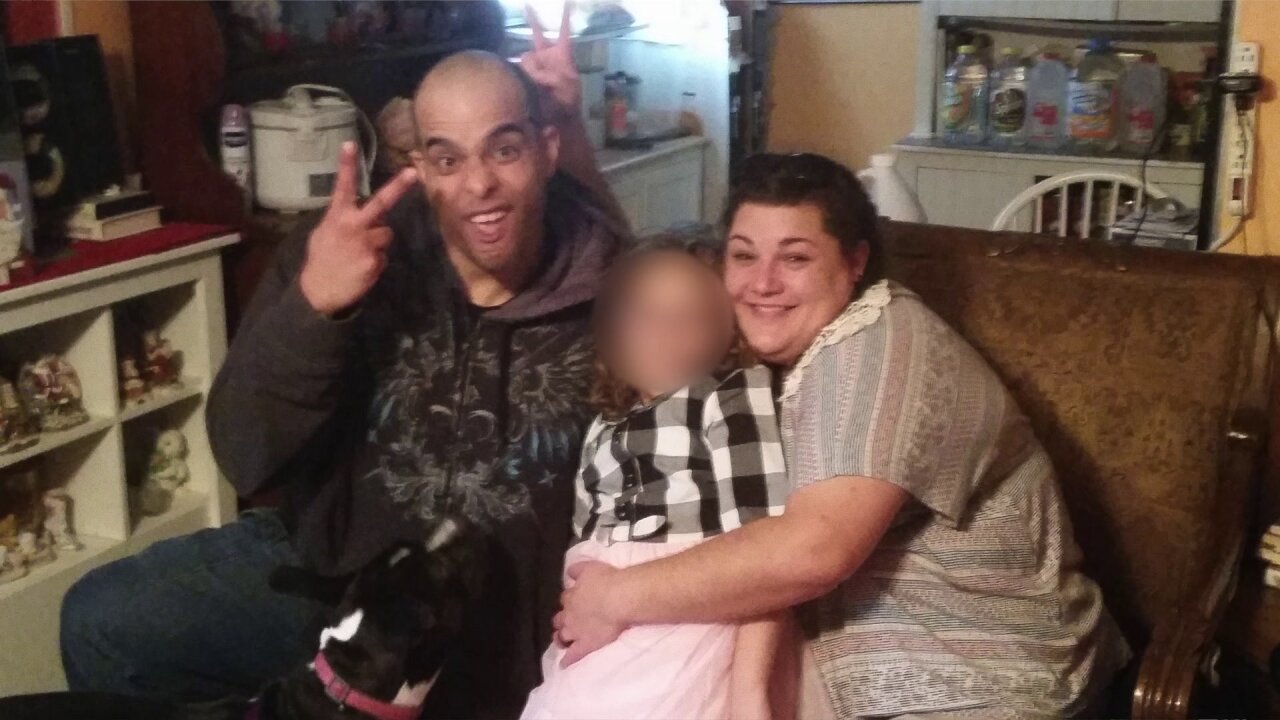 RICHMOND, Va. – The man who police said shot himself on the side of Interstate 95 during a long standoff with police had served time for violent crimes and drug possession, and he didn't want to go back to prison, his girlfriend said.

Lynne Gordon, who identified the man as David Rios, said he also had a record of providing for her family.

“He made sure my daughter had a dad,” Gordon said, who has dated Rios for two years.

Gordon said she was on the phone with Rios when police initially approached him, around 3:10 p.m. in the 800 block of E. Parham Road, for smoking marijuana. Police said he sped away from them in a reckless manner.

The couple lived together with Gordon’s child on Gillespie Street in Lakeside, not far from where police said they spotted Rios again. Rios was driving down Brook Road before he hopped on I-95 southbound into the city.

Gordon said Rios was terrified of going back to prison.

David Rios and Lynne Gordon, with her daughter.

Police said they didn’t pursue the vehicle on I-95 because they knew his identity. Rios crashed near the Belvedere Street exit, crossing several lanes of traffic, witnesses said, and Henrico officers said they found him armed with a handgun and threatening suicide.

Gordon said she remained on the phone went to the blockade and eventually police asked for her phone to talk to Rios. Police could be heard trying to coax Rios out of the car, which was sitting near the treeline after crashing just past Lombardy Street.

After hours of trying to negotiate, several rounds of tactical devices were deployed and officers surrounded the vehicle. They said they found Rios suffering from self-inflicted wounds. Crime Insider sources said that Rios shot himself in the chest.

The last thing Gordon said he told her was that he loved her.

“First and foremost, I’m glad he`s alive,” Gordon said. “Because I would much rather honestly have him alive behind bars than not here at all.”

Gordon stayed on the phone with him until moments before a shot was fired.

“I’d like to know what happened in those last 15 minutes," she said.

Rios was sentenced to 17 years in prison for robbery and malicious wounding in the 90s, according to online court records. He was recently acquitted by a Richmond jury of a 2017 charge of possessing a gun as a violent felon, in Bryan Park. In 2015, Rios was a person of interest in the murder of his girlfriend Katasha Johnson. He was held for unrelated assault and battery charges, but never charged.

Gordon insists that there is no way he committed that murder.

“He came home free and clear and was ready to get back to work and get back to being a part of his family and get back to doing the things he liked doing,” Gordon said, after he was acquitted of his recent gun charge.

Rios remains in the hospital, and no charges have been filed.

"He's still unconscious,” Gordon said. “They are keeping him sedated. We really don't know what will happen."