Oregon Hill residents fight to save vacant buildings: ‘Don’t tear it down!’ 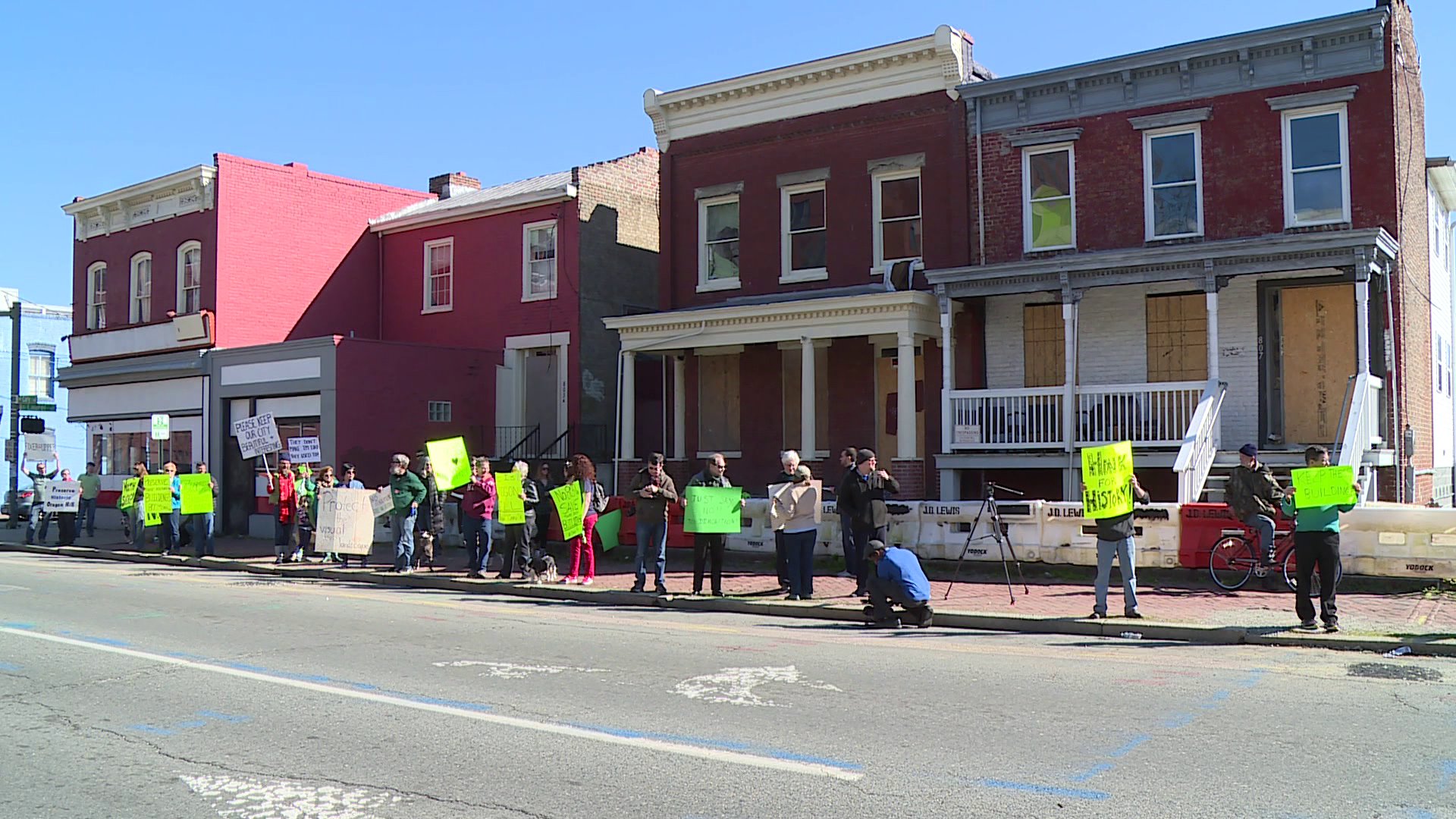 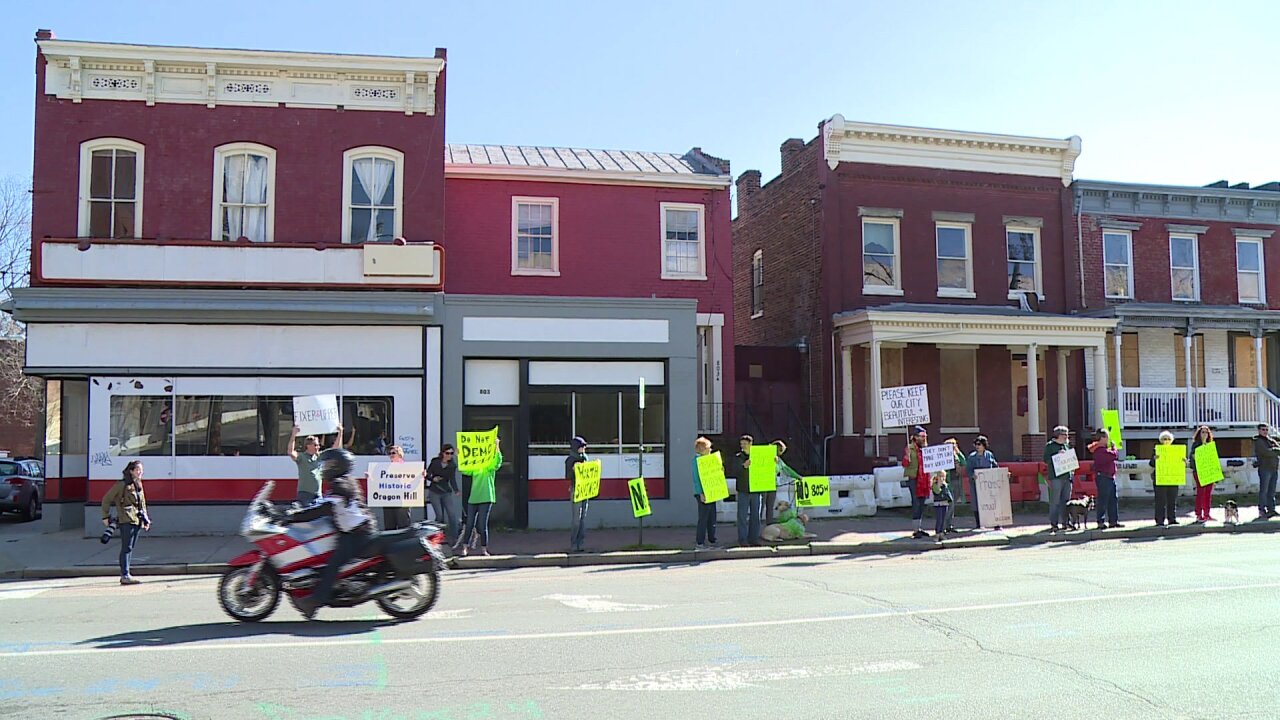 RICHMOND, Va. -- The charm of the mid-1800s architecture in Oregon Hill drew Kellie Lane and several dozen of his neighbors to Cary Street Sunday afternoon.

"800 block. Don't tear it down!" a group of protesters chanted along the 800 blockalong Cary Street.

Four vacant buildings near Cary and Laurel are set to be bulldozed as part of a new development.

Last month, the developer of the project told Richmond BizSense they plan on building a four-story mixed used complex with 100-apartment units.

Buildings will be razed to make way for the 805W development on the edge of VCU territory. (SOURCE: J. Elias O’Neal via Richmond BizSense.)

The developers said the lot is attractive to bring people into the downtown because of the walkability to nearby hot spots and VCU.

"We have limits on what you do, and how you affect your neighbors,” Lane said.

Lane and the Oregon Hill Neighborhood Association are asking for the design to change.

The neighbors said tearing down these historic buildings would alter the feel of a neighborhood that gleans part of its charm from the architecture of old Richmond.

"There's two buildings in this row alone that go back to the mid to early 1800s. They don't make them like that anymore," Lane said. "We want to talk with the developer.  See what we can mutually work out because there are things we can support him in, if he'll support us."