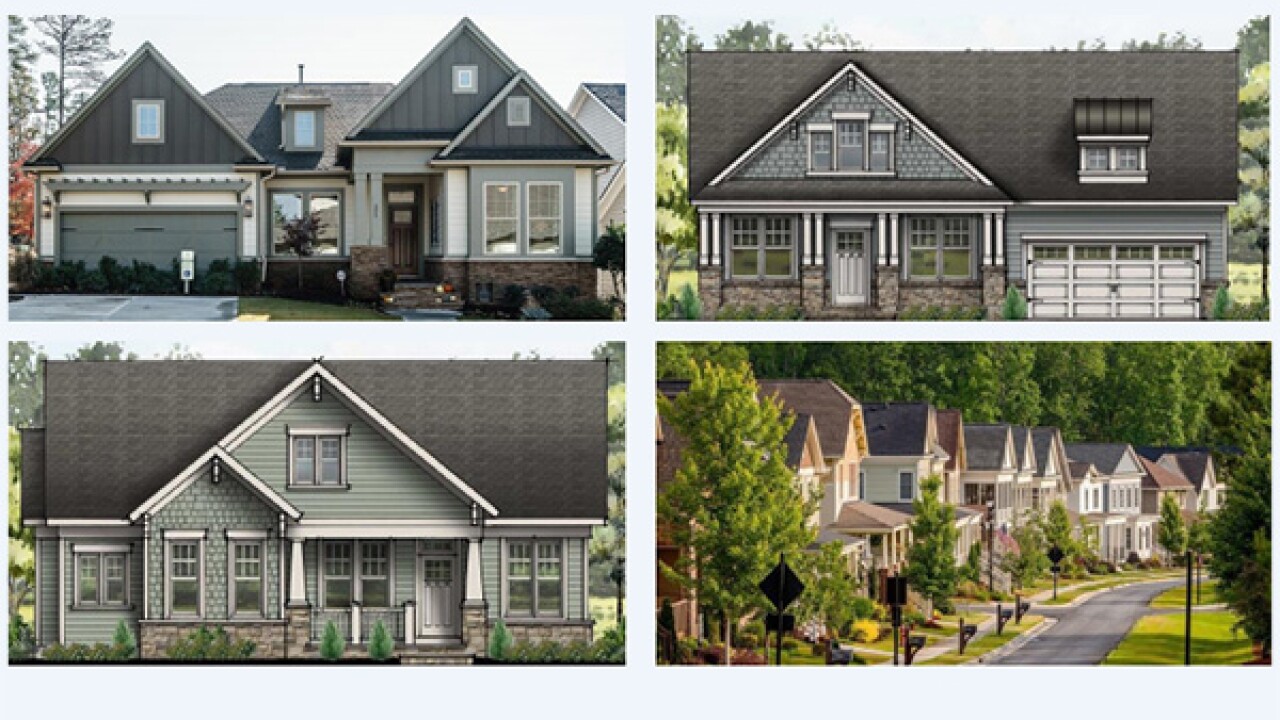 GOOCHLAND COUNTY, Va. — One of the largest residential developments ever proposed in Goochland County was decided Tuesday night, more than a year after the project was first introduced.

Just days after the death of longtime supervisor Ned Creasey, the remaining four members of the Goochland Board of Supervisors voted unanimously to rezone more than 200 acres beside Capital One’s West Creek campus for a 520-home age-restricted community proposed by HHHunt.

The board spent three hours deliberating the case and hearing from county staff and residents, who voiced both support and opposition to the development. Concerns included traffic impacts primarily to nearby Hockett Road, as well as precedent-setting for future residential projects.

While acknowledging those concerns, supervisors also noted the project would not impact county schools, would provide housing options for an aging demographic and would add to West Creek Business Park’s transition from a planned industrial park to its current push as a mixed-use corridor.

Contending the land could be developed with a higher intensity under its current industrial zoning, supervisor Ken Peterson said: “This is effectively a downzoning.”