VCU decides not to play in the postseason 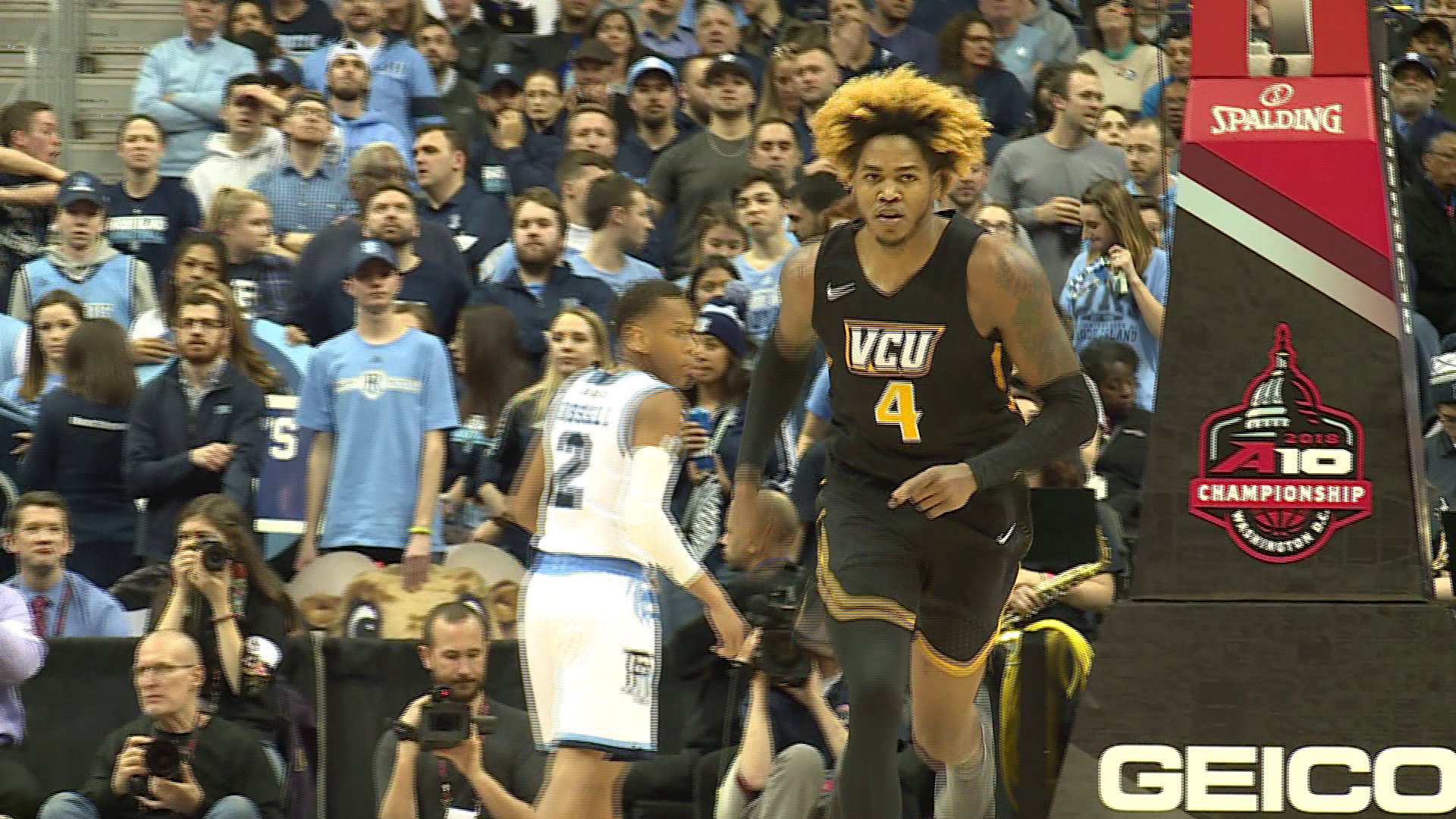 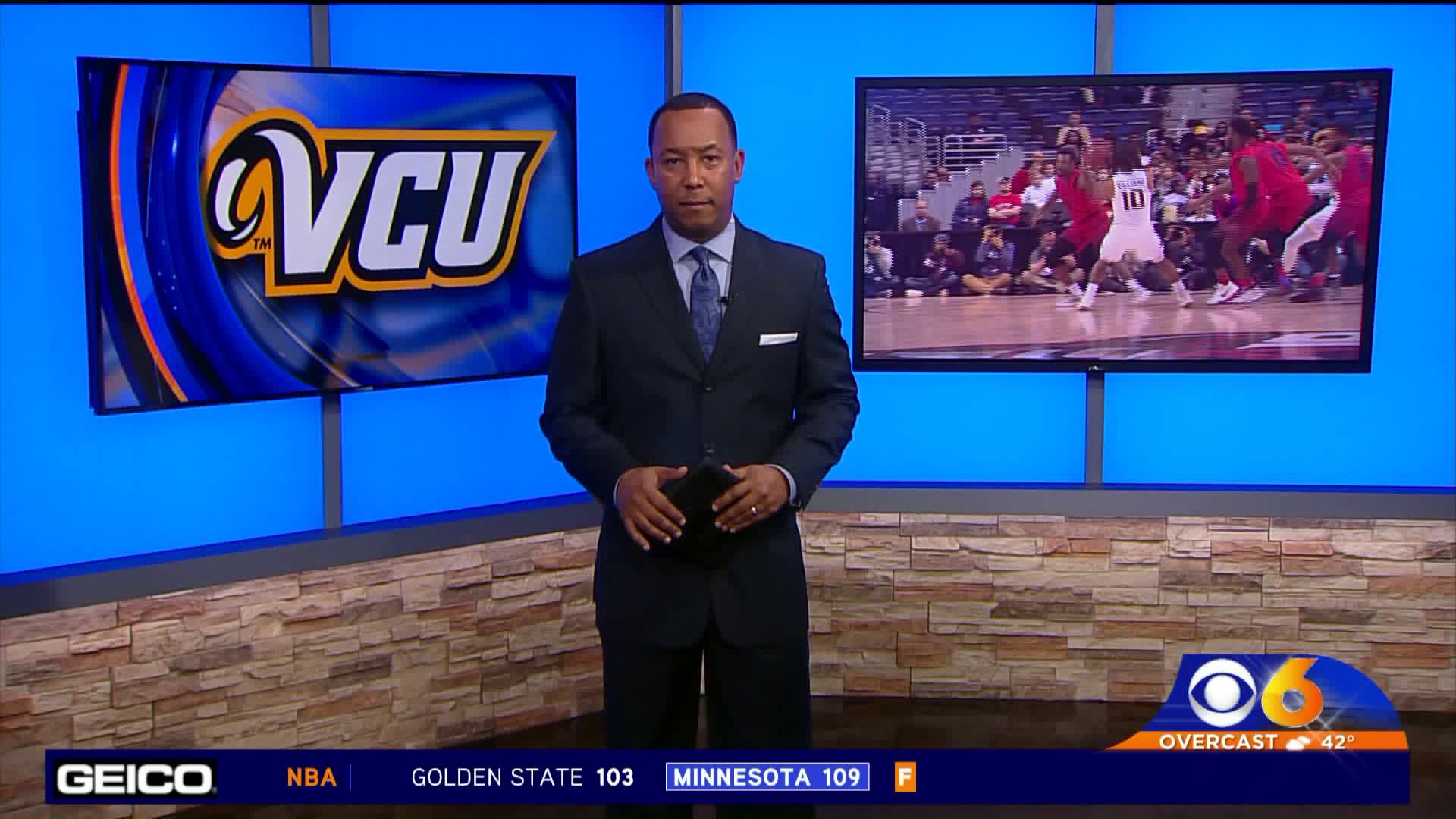 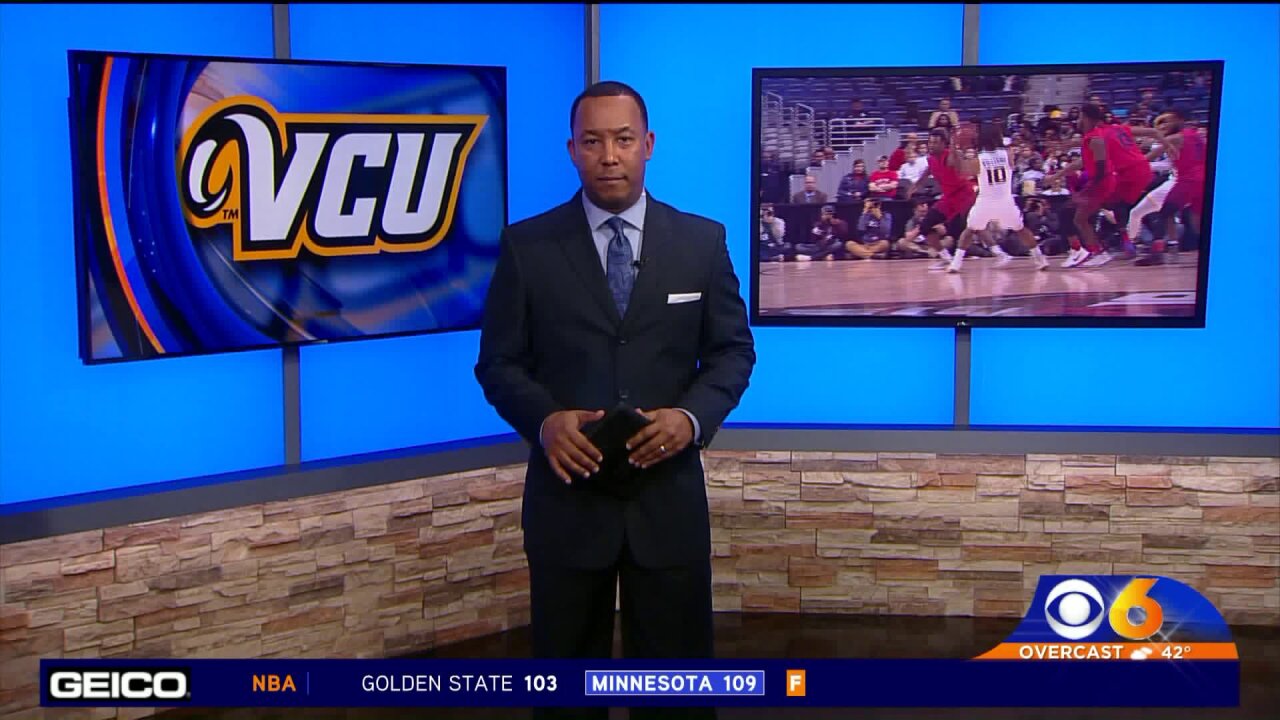 RICHMOND, Va. -- Over the last decade, VCU has been a staple in the postseason. But that streak ended after Friday's A-10 Quarterfinal loss to Rhode Island.

"We have decided to forego postseason this year. We appreciate the opportunities that we were invited to consider for postseason play, which speaks to the strong reputation of VCU Basketball, and we are humbled.”

VCU had appeared in the NCAA tournament seven straight years, which was tied for the sixth longest active streak in the country.

This marks the first time since 2006 that VCU will not play in a postseason tournament.