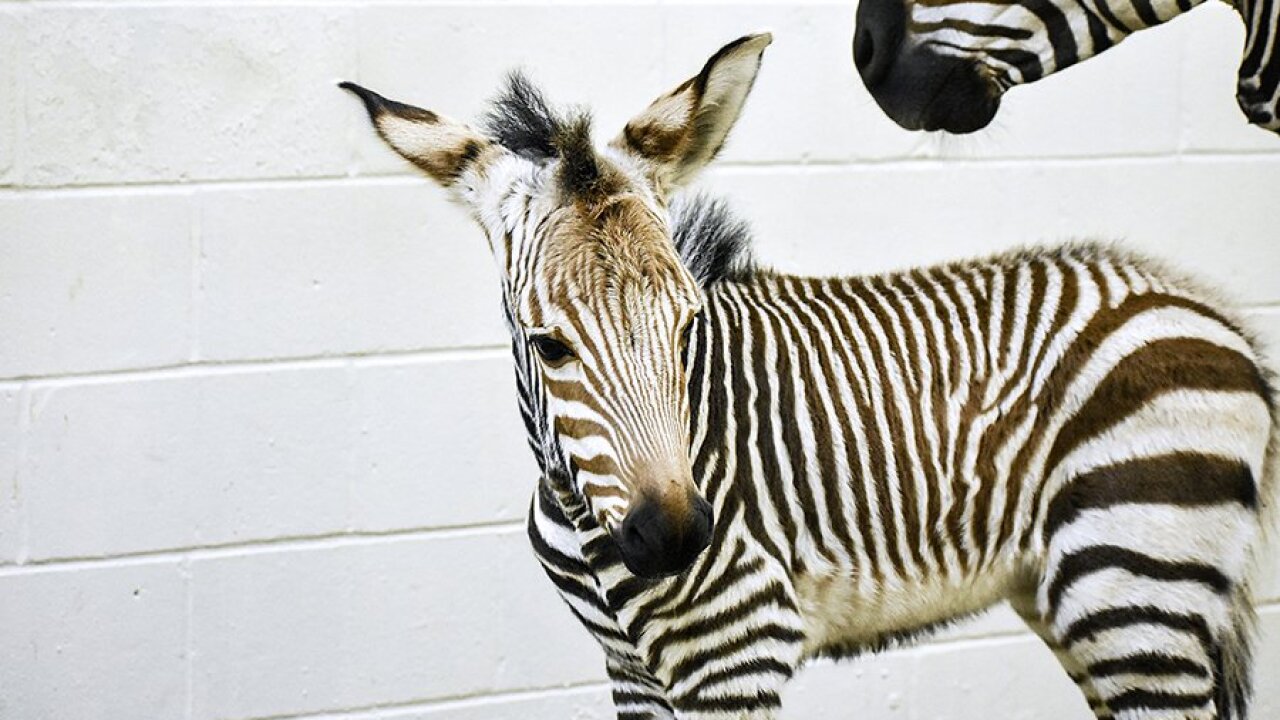 Athena  is the fourth baby for Abby, the 16-year-old Hartmann’s mountain zebra, and the third for father Zack.

Zookeepers chose the name Athena based on the tradition of choosing a name starting with an “A” after mom, Abby. 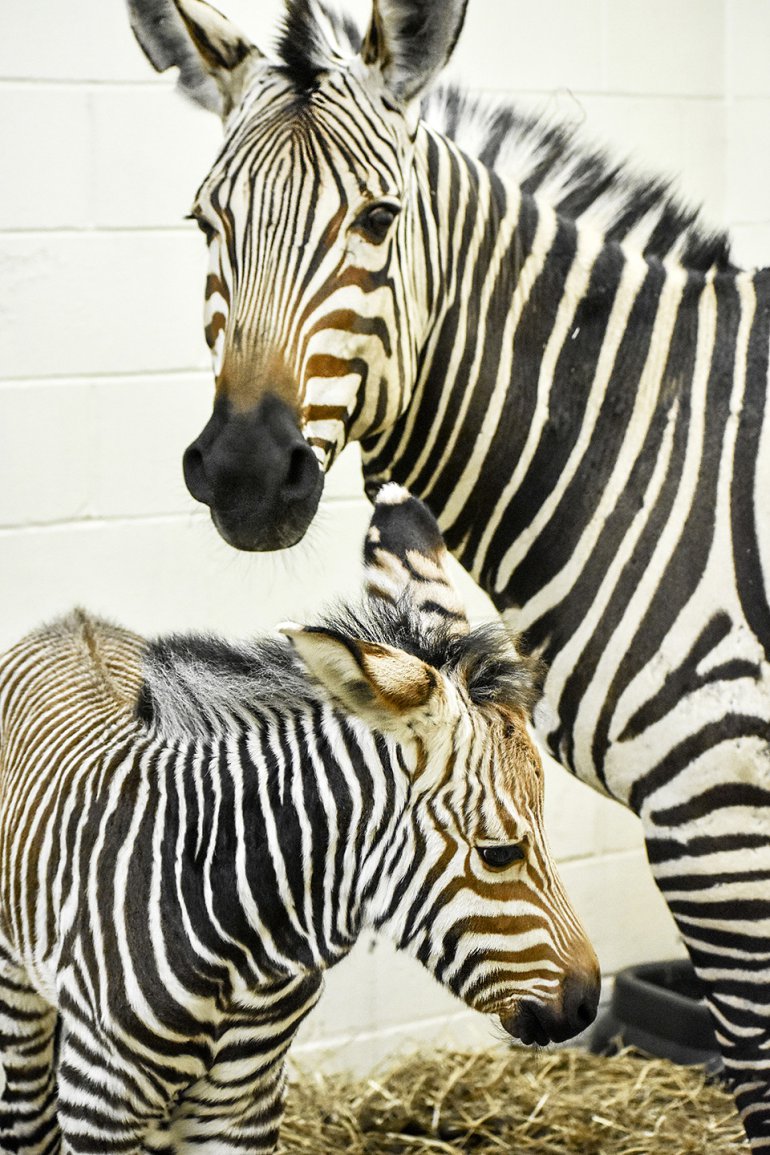 Female zebras produce a single foal every one to three years, with a gestation of about one year. Athena will stay close to her mother for eight to twelve months before being weaned.

The birth is important for the species because Hartmann’s mountain zebras are threatened in the wild. The Virginia Zoo has a total of four zebras: Abby, Zack, Rose and now Athena. The mother and foal are behind the scenes but will gradually introduced to the exhibit in a few weeks.