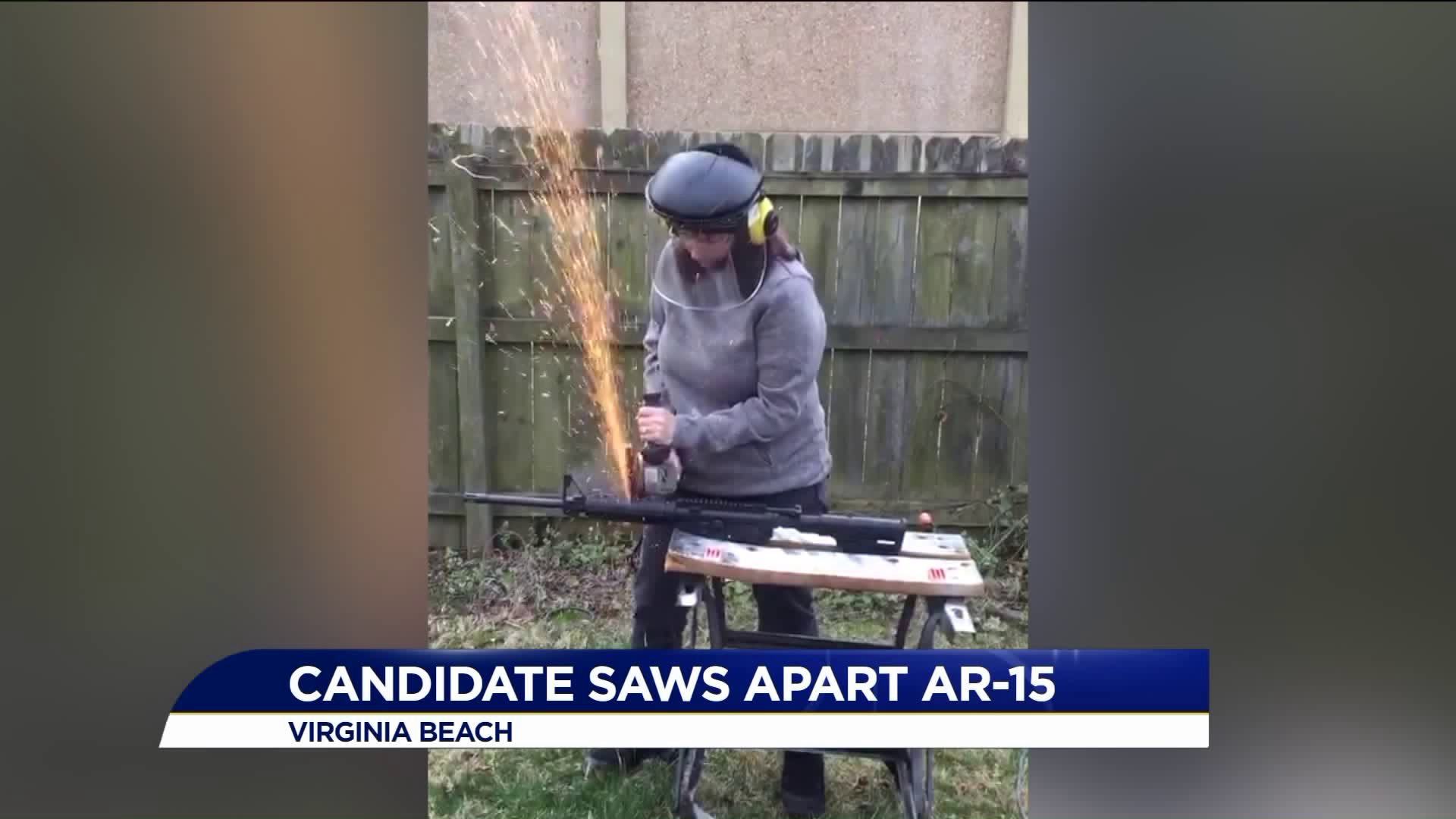 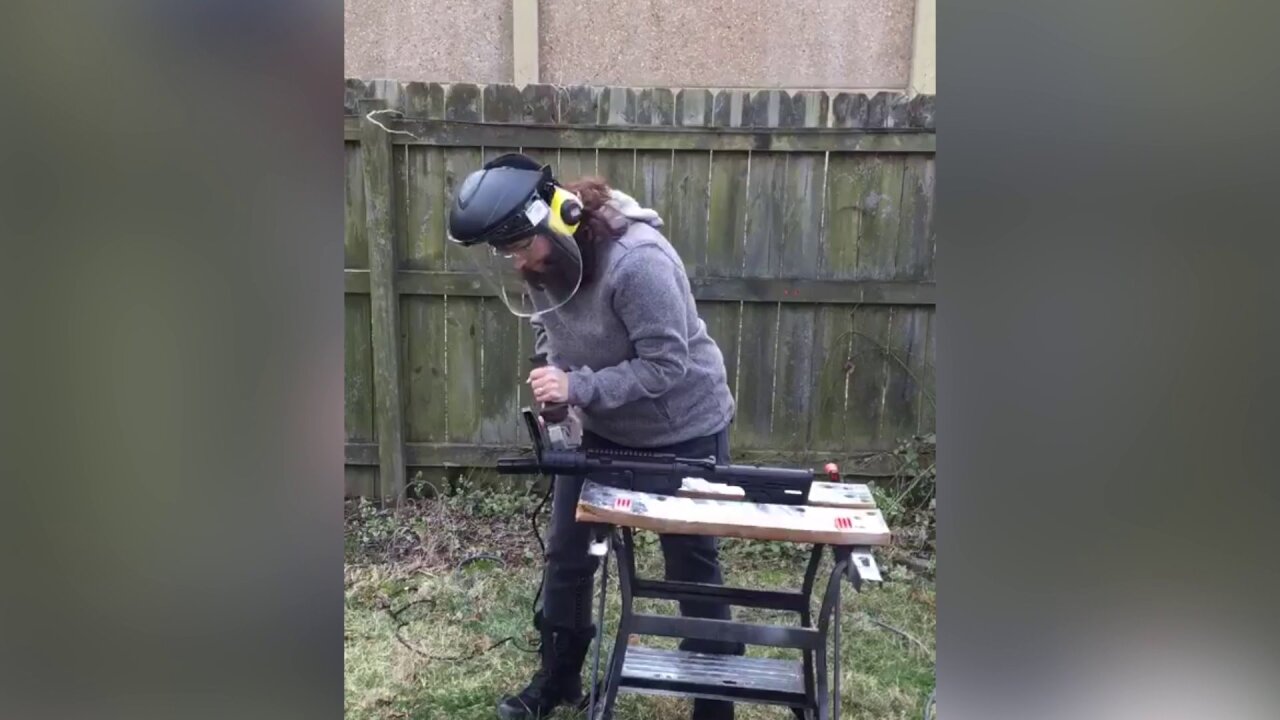 VIRGINIA BEACH, Va. - Karen Mallard, a local teacher and one of many Democrats challenging Scott Taylor for his second district congressional seat, filmed herself sawing apart a AR-15 rifle. She said she did it to take a " a personal stand for gun safety" and is not backing down, reported WTKR.

Mallard introduced herself by saying that she grew up in Wise County, surrounded by guns.

"We used them for hunting, for protection, and recreation," she said.

She said that her husband agreed to take it out of the house after recent violence, such as the school shooting at Marjory Stoneman Douglas in Florida. But Mallard said they realized they didn't want the gun to go to anyone else.

"We own the gun so we destroyed it and took it straight to the police department and dropped it off. I wanted there to be one less gun and to do something about gun violence," Mallard said.

The video has been viewed almost two million times on her Facebook page and has drawn negative comments. Some people are saying destroying the rifle won't keep students safe. Some are saying what Mallard did was illegal.

"It is all to intimidate me and I will not be intimated," Mallard said. And I'm going to fight gun reform, for our children and for our community."

News 3 reached out to local attorney Eric Leckie and showed him the video. He said, "Sawing off the end of a rifle barrel would probably not destroy it. But if it shortened the barrel to under 16 inches, sawing off the end would make it immediately illegal and it`s a very bad idea," said Leckie.

"I knew exactly what I was doing. The gun was inoperable before I cut it. And we took it completely apart. And we didn't put all that on video because I wanted to get the message to the students that I was standing with them," Mallard said.

Virginia Beach Police confirmed Thursday afternoon the gun was in their possession and waiting to be picked up by the Bureau of Alcohol, Tobacco, Firearms and Explosives.

"I will make comprehensive gun reform a priority," Mallard said, if elected.