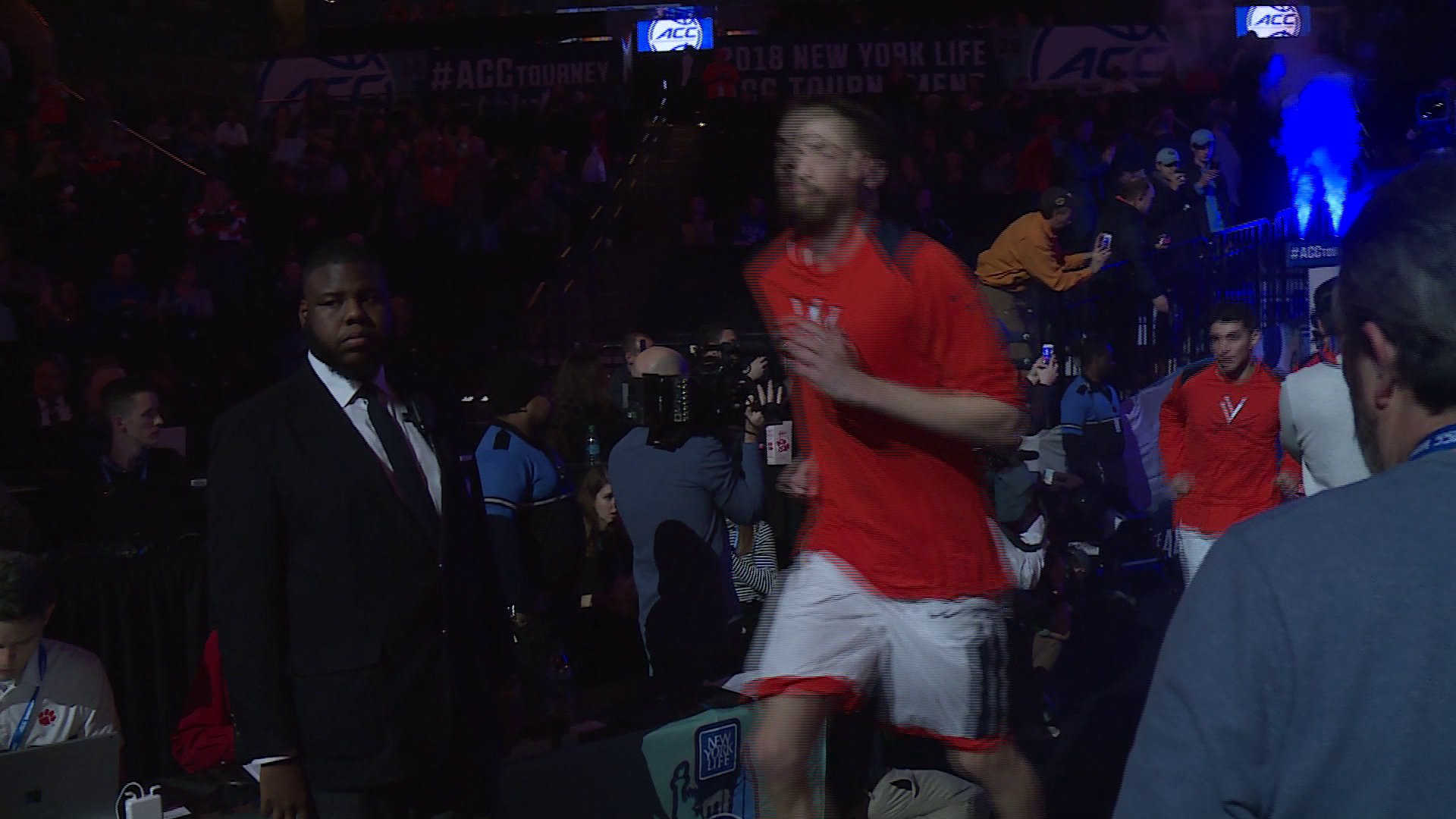 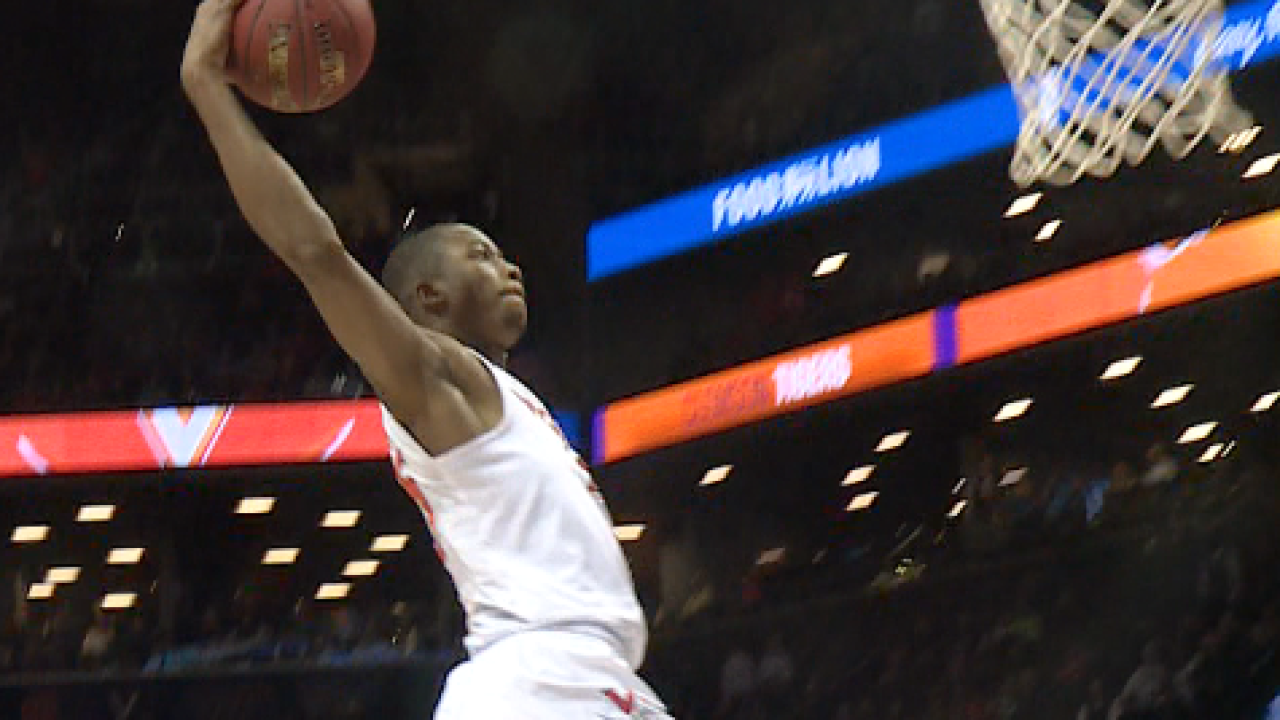 Brooklyn, NY - If the Virginia Cavaliers planned on holding Clemson to 36 points again like they did in their regular season meeting with the Tigers, they kept it to themselves.

As it was, after falling behind by 7 points early in the first half, the Cavaliers kept Clemson from making a field goal for over 9 and a half minutes as part of a 19-3 run that propelled UVA to a 64-58 win in the ACC Semifinals.

Kyle Guy led the way for the Hoos again with 15 points, but it was the unexpected offensive support from Mamade Diakite and Jack Salt who combined for 16 points that made the difference in the second half.

"I said earlier this year that on any given night, one of our guys could go off (offensively)" said Guy. "I didn't think it would be Jack, I won't lie. He was huge for us."

"We're here because of guys like that" said UVA head coach Tony Bennett. "(Guys) who are servants, who screen, run the floor, rebound, and do whatever you ask. "

Salt was serenaded by the UVA fans and given a standing ovation when he came out of the game, a toast that was largely ignored by one of the largest Cavaliers.

"I didn't know" Salt said. "They were probably just surprised I was scoring so much. It was a good game. ground it out. It was a bit ugly at the end but it was good to get it."

Devon Hall and Diakite added 10 points each, for Diakite it was the first time this year he has scored in double figures in back to back games.

The focus now turns to Saturday night's ACC title game and a chance for this year's UVA team to reach another goal set back in the pre-season.

"They know what's at stake" Devon Hall said of his teammates. "We just have to have the same mindset and play hard."

"This is a complete group" Bennett added. "Their unity is as good as any I've ever coached. I think there's some balance. They have bought in and embraced it in a way that I'm thankful to have and they've been a joy to coach."