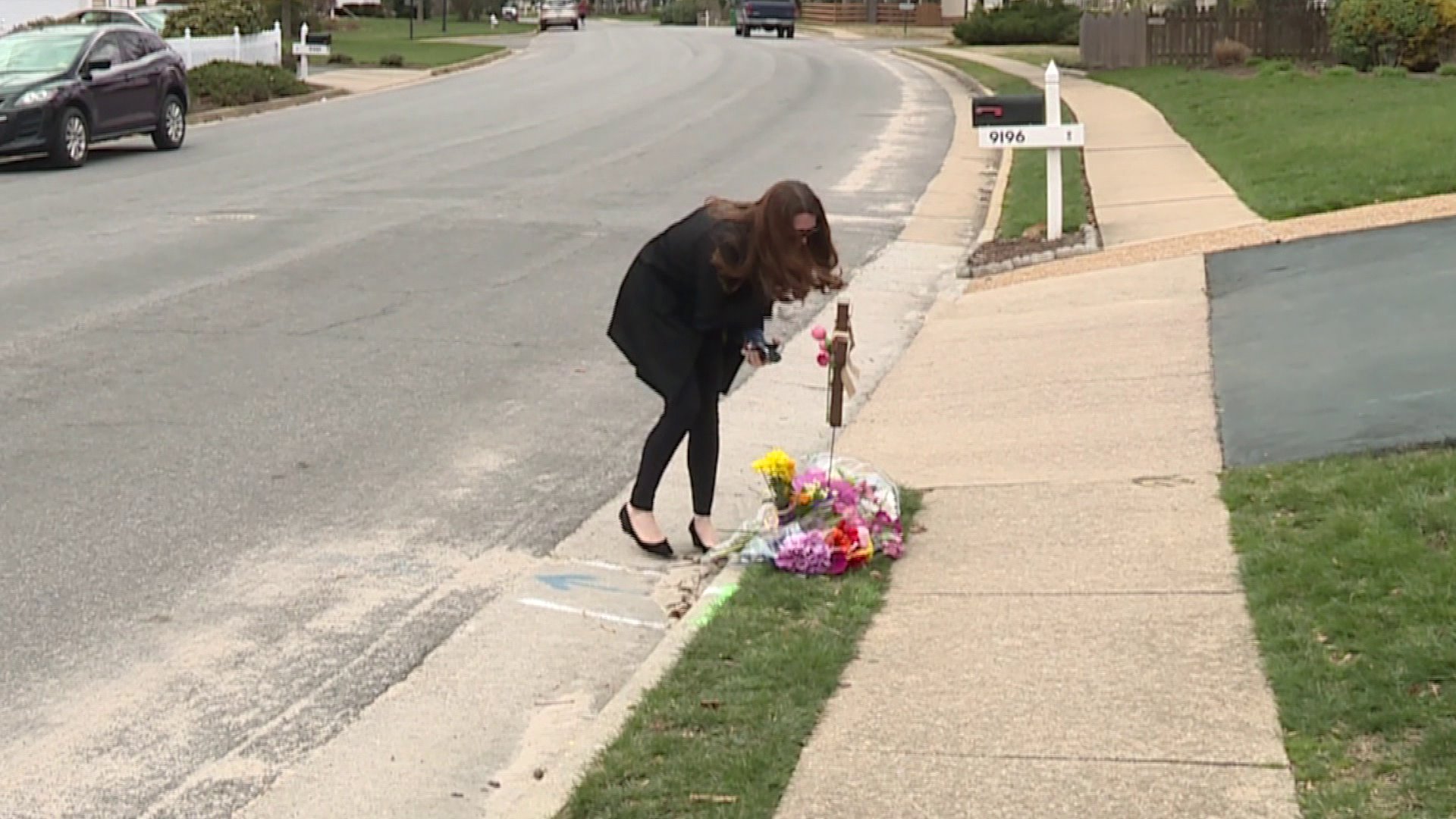 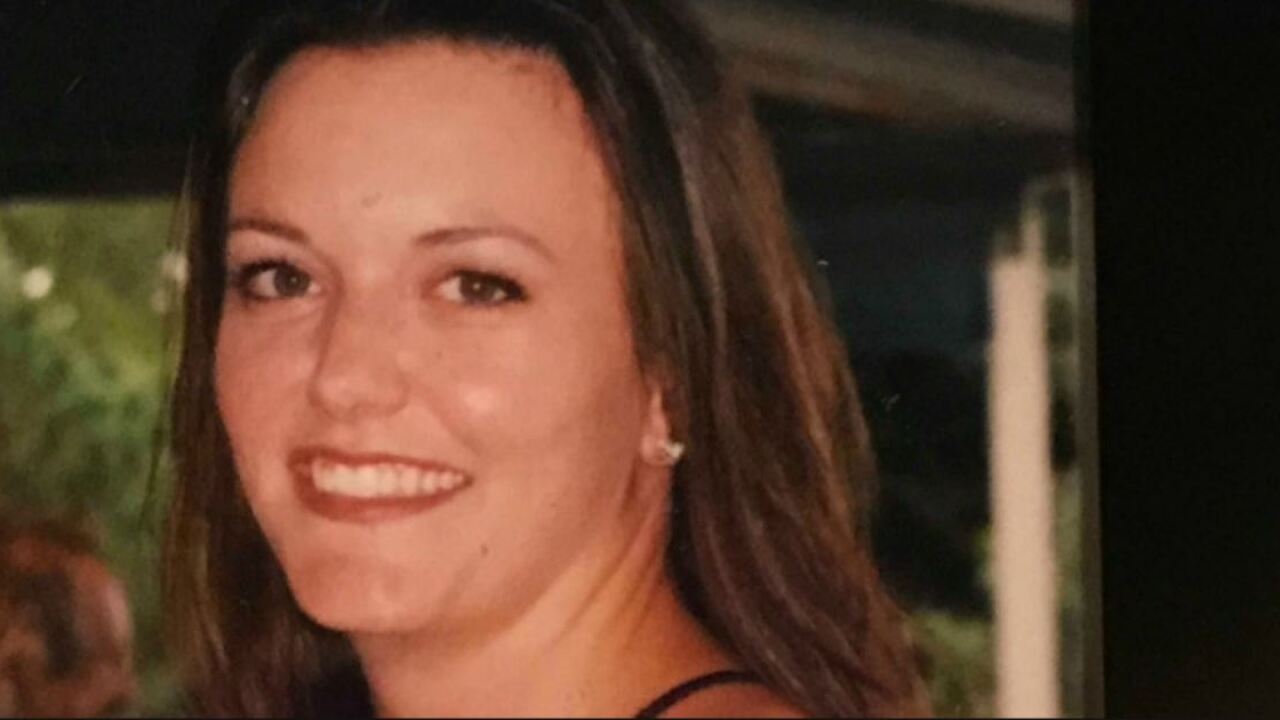 MECHANICSVILLE, Va. -- A Hanover pre-school teacher killed while on a morning walk will be laid to rest Sunday.

Suzanne O’Donnell died Wednesday, one week after a teenage driver struck mother of two while she walked along Kings Charter Drive at about 6:28 a.m.

"Suzanne was an incredible wife, mother, daughter, sister, sister-in-law and aunt. Her laughter was infectious," family wrote on a GoFundMe page set-up to raise money to cover medical and funeral costs. "She was a vibrant and loving individual who was highly regarded and respected in her community. At the time of her passing, she was a beloved pre-school teacher. She leaves behind a husband and two children."

An investigation into the incident that claimed O’Donnell's life remained on-going, according to the Hanover Sheriff's Office.

"Preliminary investigation reveals the [driver of a Dodge Caliber] was traveling southbound on Kings Charter Drive, crossed both lanes of travel, and collided with [O’Donnell] who was walking northbound on Kings Charter Drive near the intersection of Stephens Manor Drive," a Hanover County Sheriff’s Office spokesperson said after the incident. "Investigators are still collecting information to determine the circumstances that led to this tragic incident."

A viewing for Suzanne O'Donnell will be held on Sunday, March 11, from 2 p.m. - 5 p.m. at the Woody Funeral Home - Atlee Chapel located at 9271 Shady Grove Road in Mechanicsville.