Arrest made after Henrico school threats deemed ‘not credible’ 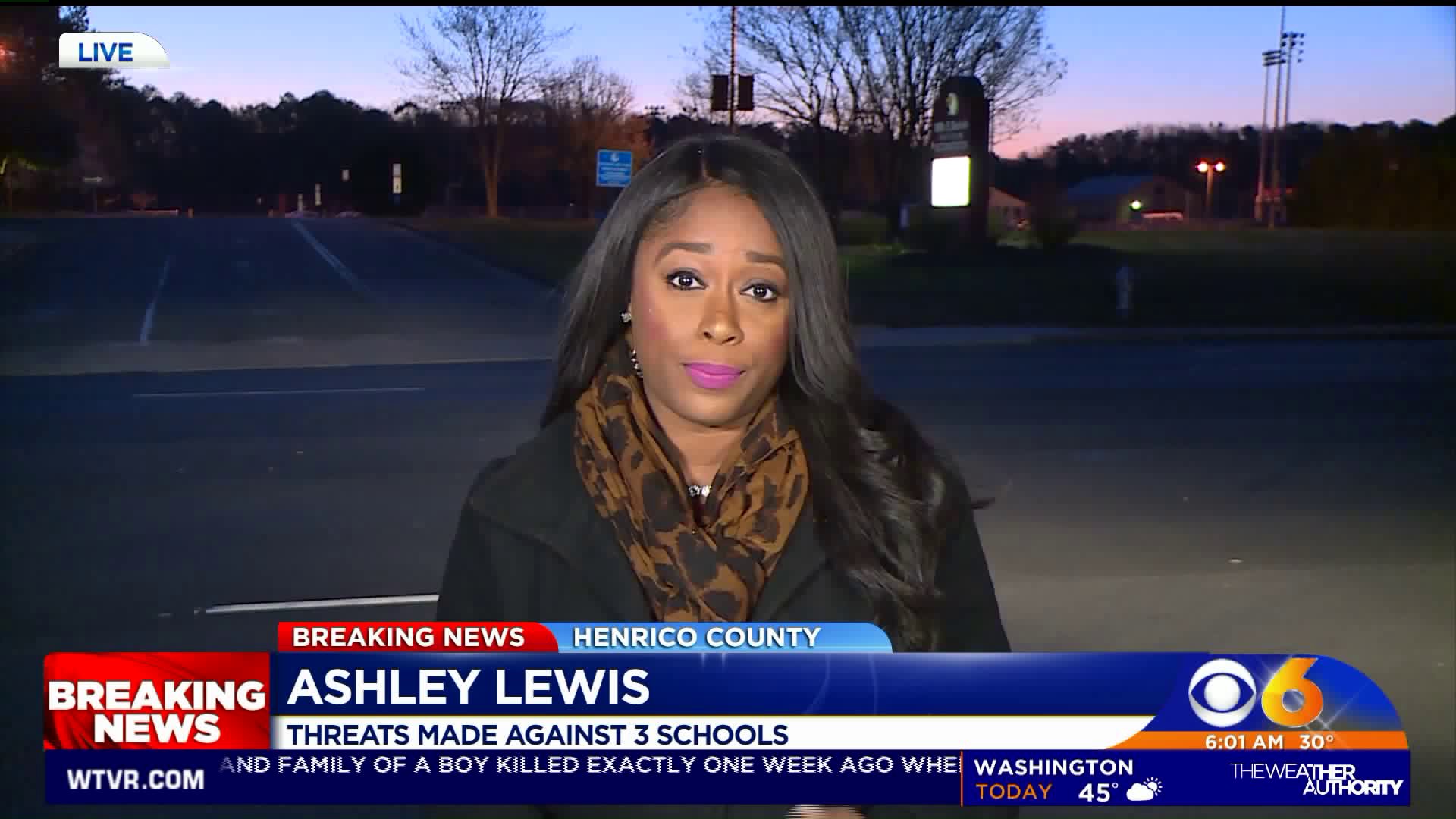 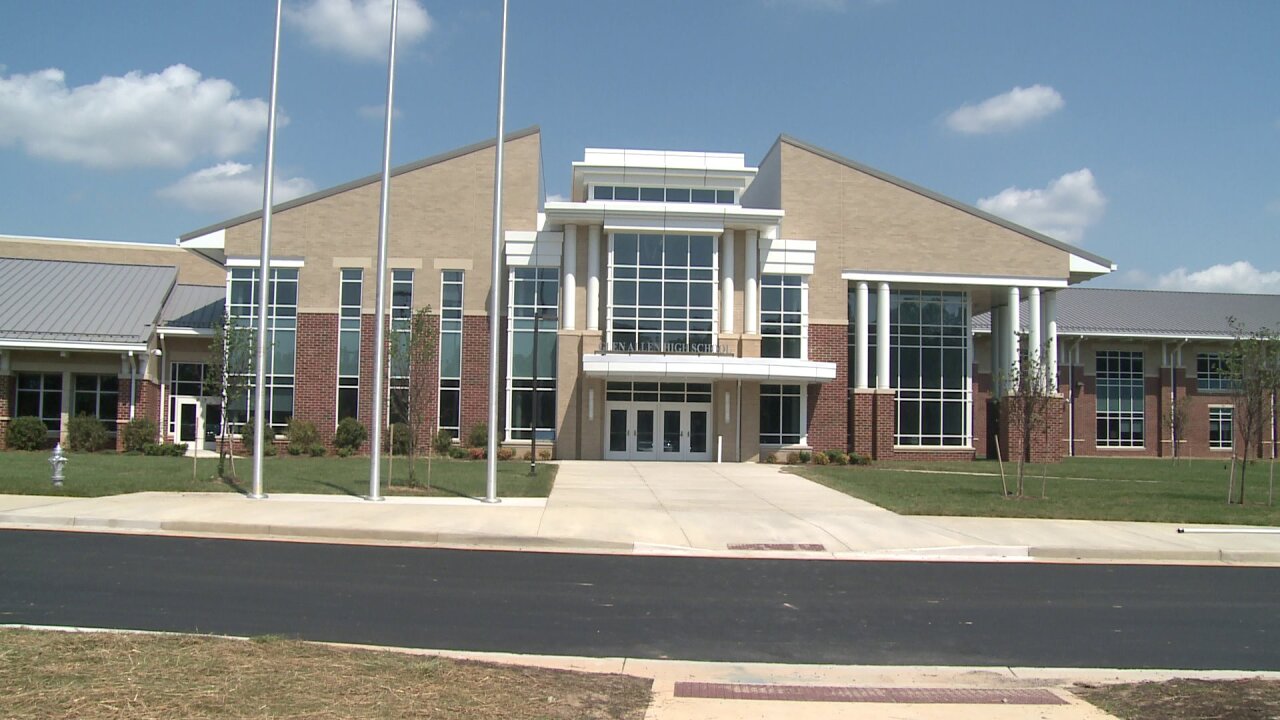 HENRICO COUNTY, Va. -- A 16-year-old suspect was arrested after a violent threat, aimed at three Henrico County high schools, was deemed not credible by Henrico Police and federal investigators.

The teenager was charged with making threats of bodily injury to persons on school property.

The teenager's name has not been released.

"Late in the evening on Thursday, March 8, 2018, Henrico Police became aware of a threatening message that mentioned Glen Allen, Godwin, and Deep Run High Schools that was circulating through the community via social media," a Henrico Police spokesperson said Friday morning. "Throughout the night, Henrico Police along with the Federal Bureau of Investigation and Homeland Security pursued leads which led to the origin of the message. Further investigation identified a juvenile person of interest and determined that the threat was not credible. The investigation is still on-going, and no charges have been placed at this time."

Henrico Police increased its presence around Glen Allen, Godwin, and Deep Run high schools, despite the fact the threat was not deemed credible.

"This morning, we join Police in thanking the hundreds of families who shared timely information which assisted in this investigation," Henrico Schools spokesperson Andy Jenks said. "Police are giving a special shout-out to the principals of all three schools for their invaluable assistance. This was a collaborative effort between the community, law enforcement, and schools."

Stay with WTVR.com and watch CBS 6 News for continuing coverage of this developing story. Anyone with more information can submit a news tip here.