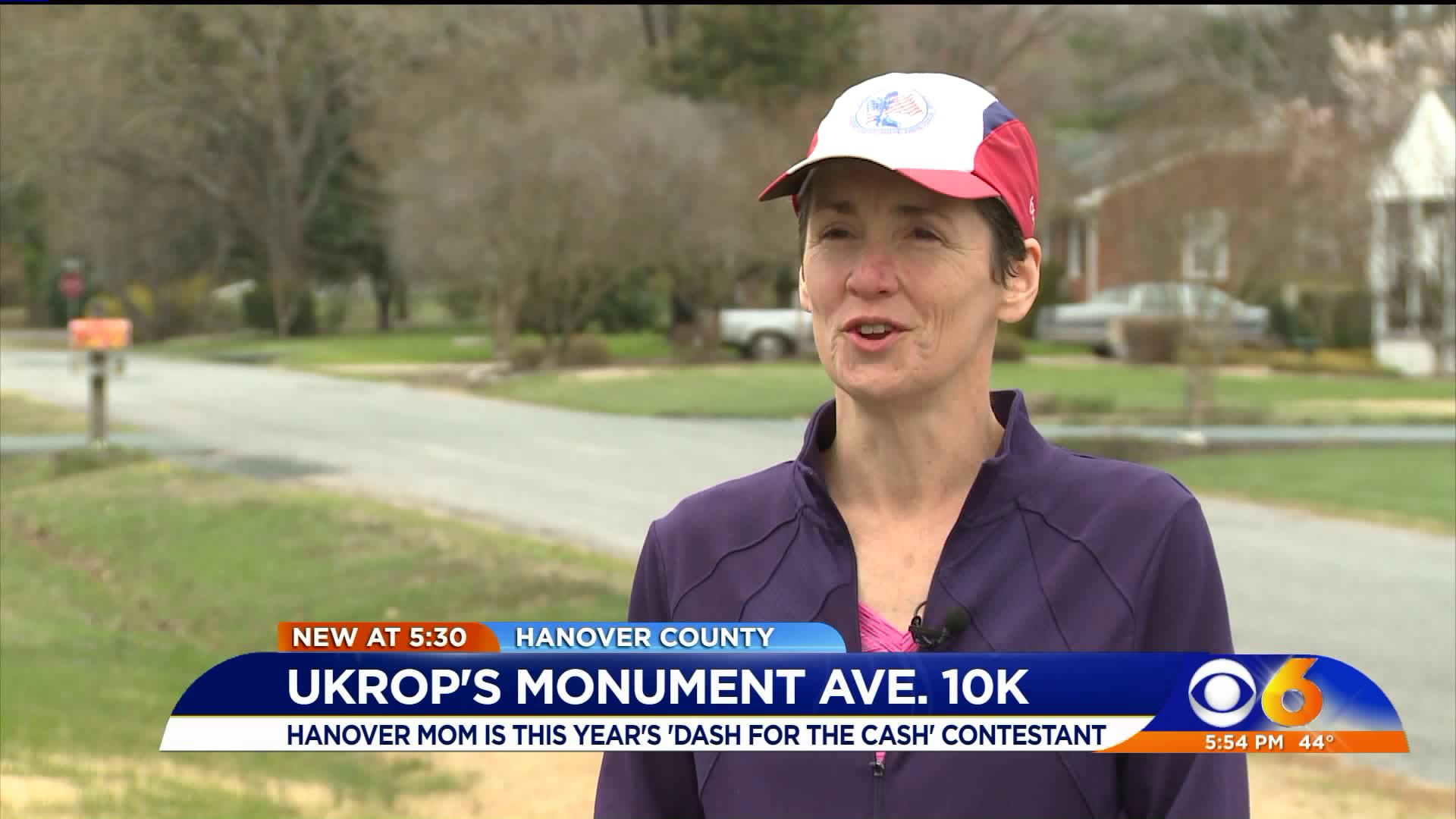 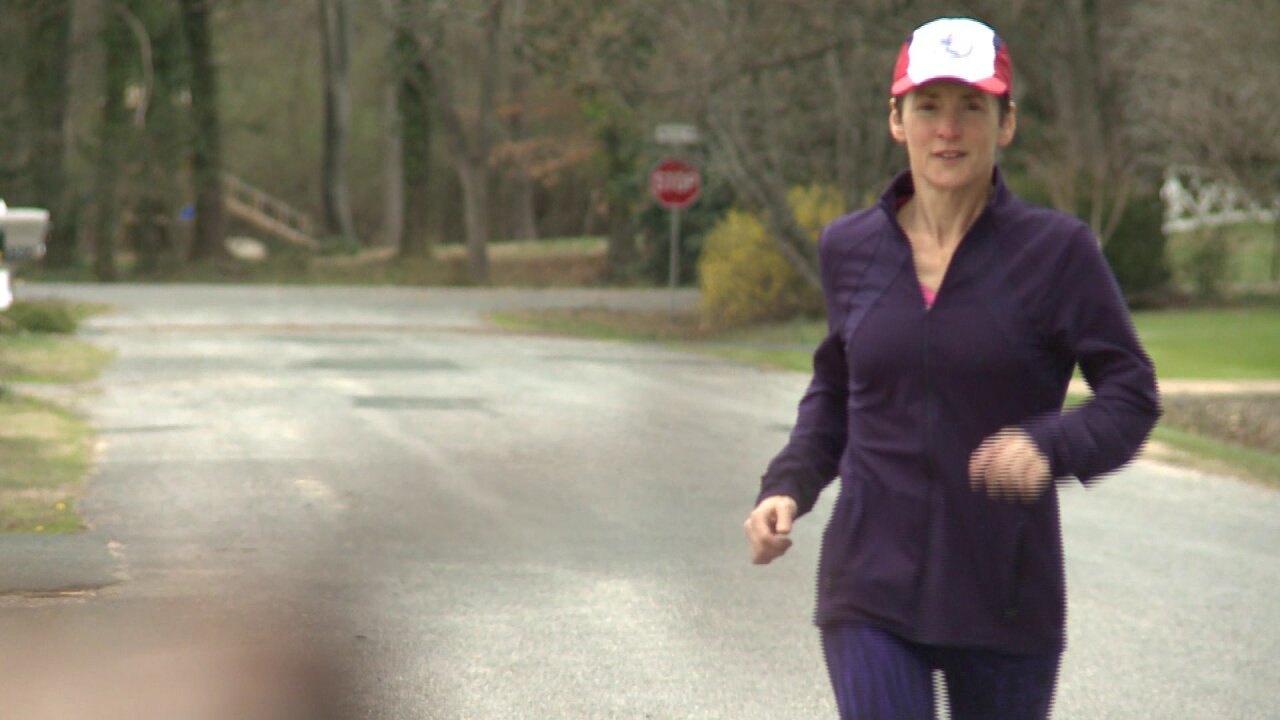 HANOVER, Va. -- A Hanover mother and avid runner will have a chance to win some cash, but the stakes are high.  Amy Garber was chosen randomly by Sports Backer's to race the elite athletes in the Dash for Cash contest.  She gets a head start at this year's Ukrop's Monument Avenue 10K race, presented by Kroger.

If the mother of two crosses the finish line before they do during the April 14 race, she'll win $2500.  Garber will be running the race for her sixth time, and has run the half marathon twice. Still, she said the idea of racing against the elite runners is a little overwhelming.

"A little intimidating, I guess, the idea of being out there by myself trying to beat elite runners," she said.

There will be a race camera on Garber as she competes.

"It is kind of intimating looking at their finishing times," she said. "I'm hoping for the best."

She's not sure what she'll do with the cash if she wins but said she'll probably spend it on her kids.