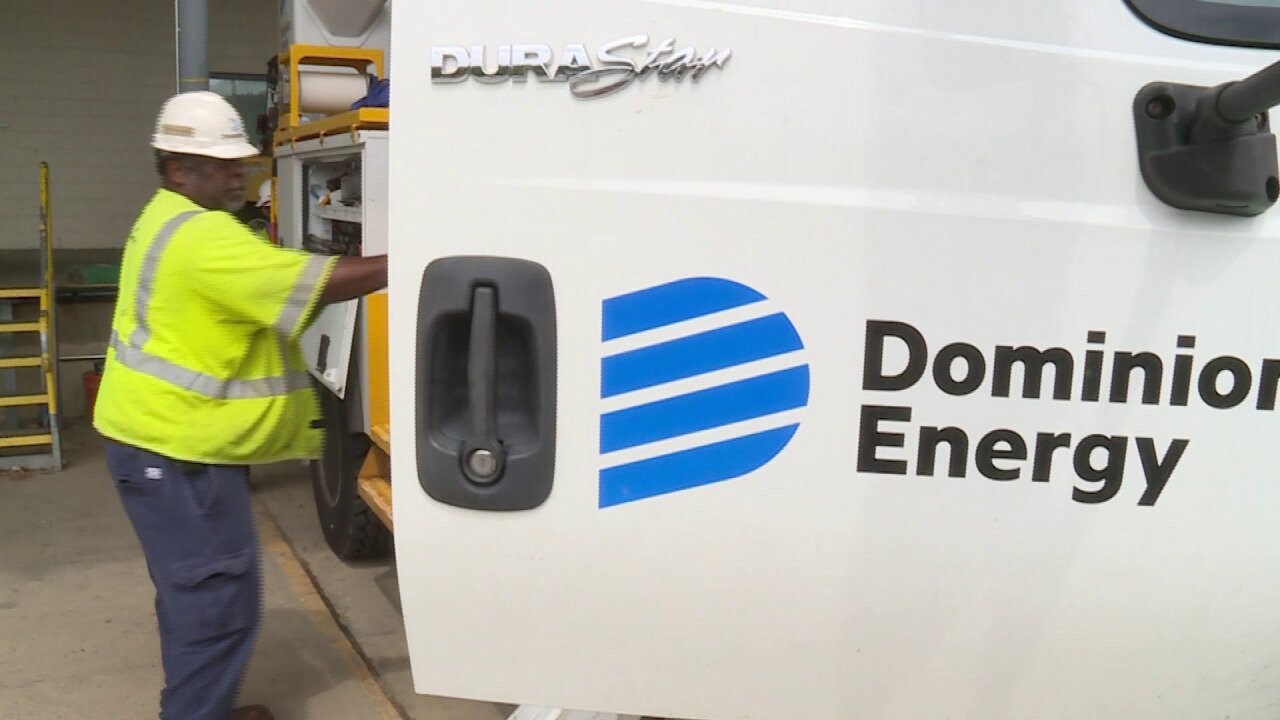 In approving the bill, the governor turned back late-session pleas by opponents who fear the bill will allow the electric companies to regulate themselves.

Northam, on Twitter, described the legislation as “ending the freeze on energy utility rates, returning money to customers, and investing in clean energy and a modern grid. I am proud that my team and I improved this bill significantly and thank the General Assembly for its continued work on the measure.”

Senate Bill 966, also known as the Grid Transformation and Security Act, was introduced by Sen. Frank Wagner, R-Virginia Beach, and changes the way utilities are allowed to collect and spend “over-earnings” — what state regulators consider to be excessive profits. The bill also removes a rate freeze imposed by a 2015 law, which made the State Corporation Committee unable to order customer refunds and set utility rates.

The legislation states that utilities may spend excess profits toward modernizing the state’s energy grid as well as for projects focusing on renewable energy and energy efficiency. Before the 2015 rate freeze, ratepayers would have received a percentage refund for over-earnings.

However, legislators opposed to the bill fear it is worded in such a way as to lessen the SCC’s regulating power on the utilities, allowing them to use the excess profits in other ways.

The two senators said they believe that the bill “takes power away from the SCC, and places it into the hands of the General Assembly” and that it deems “a variety of projects, ‘in the public interest,’ including various transmission, generation, and energy storage projects, without full review by the SCC.”

“We appreciate the hard work put in by the broad coalition of supporters, the governor’s office, and lawmakers on both sides of the aisle to reach consensus on creating a smarter, stronger, greener electric grid with tremendous customer benefits,” said Dominion Energy spokesman Rayhan Daudani.