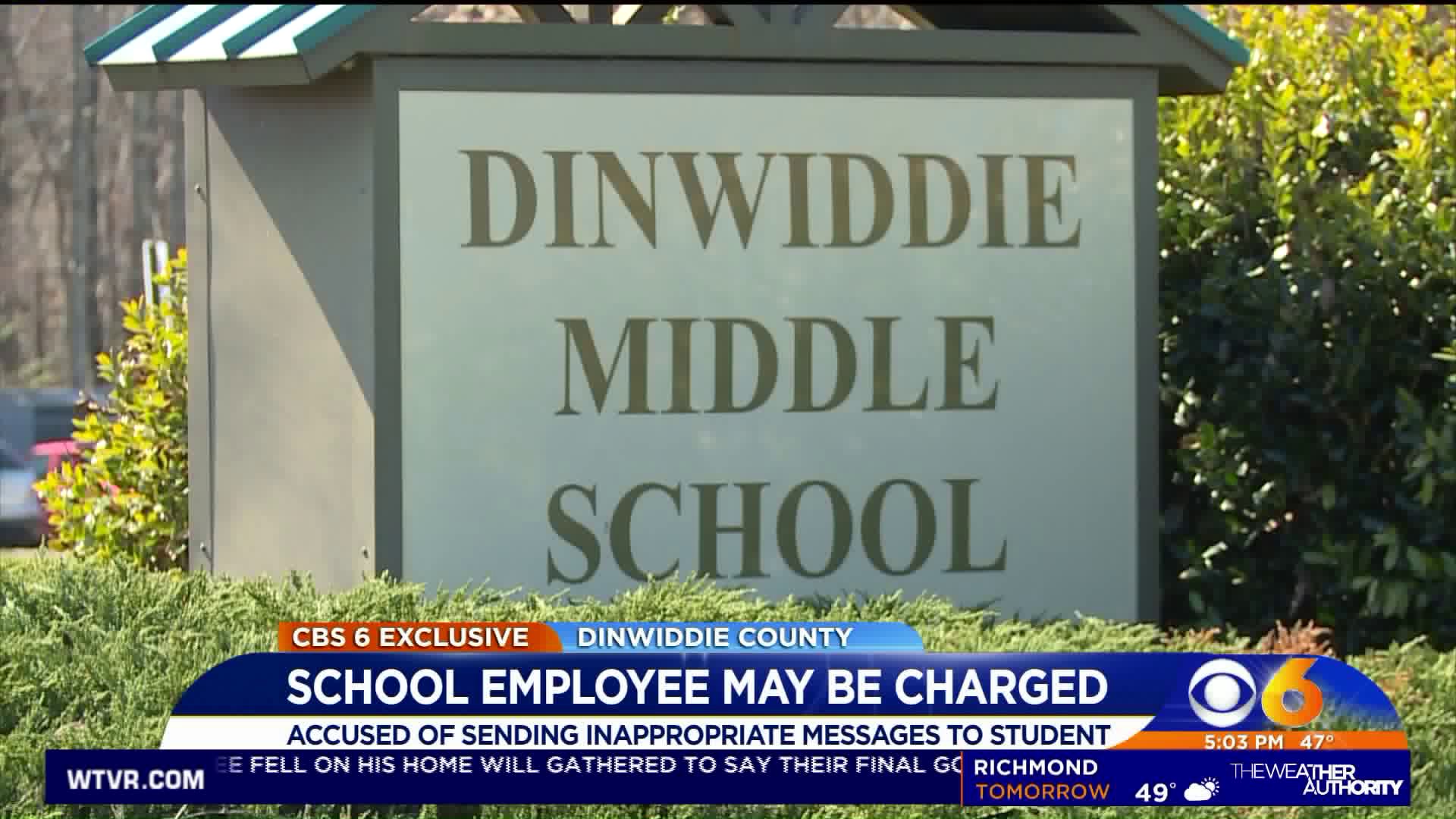 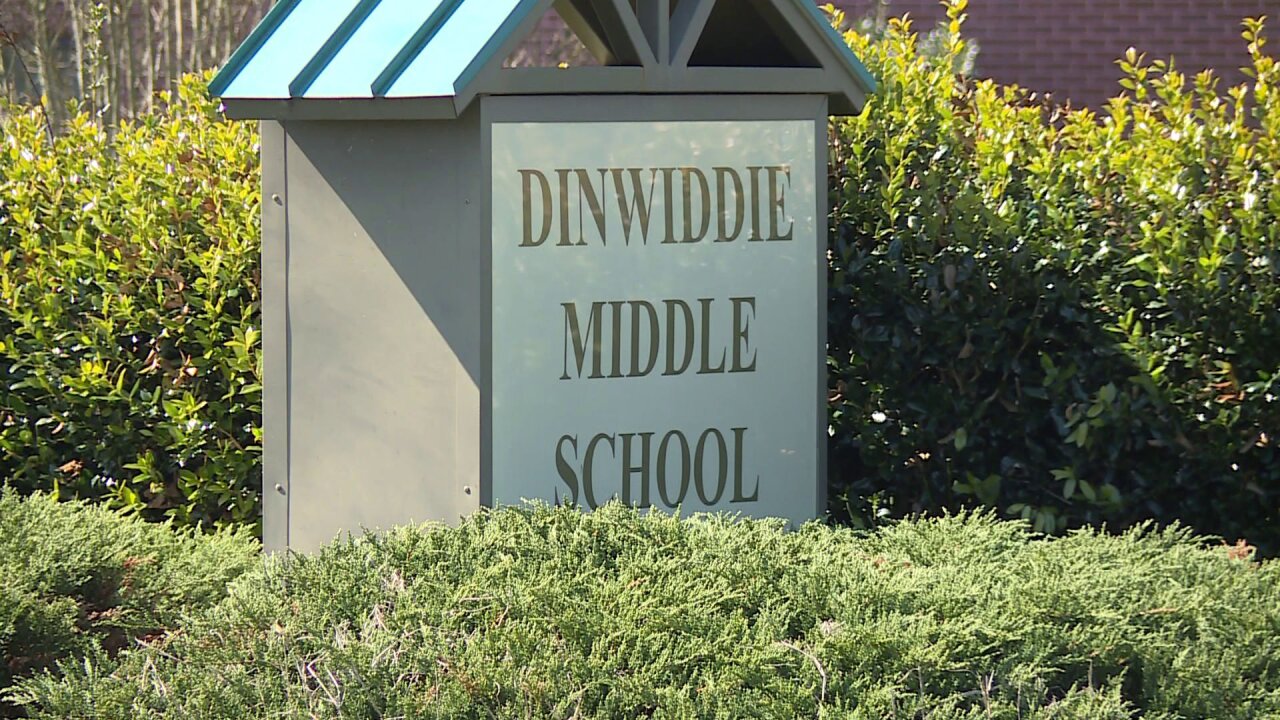 DINWIDDIE COUNTY, Va. -- Parents of students at Dinwiddie County contacted CBS 6 after their children came home telling them a teacher had been removed from the school, for sending messages to students.

One of the parents’ concerns was they had not heard from the school system.

"The children thought he was a cool guy," said Robyn Sebera, who has two sixth graders at Dinwiddie Middle School.

Last week they told their mom about the teacher who was no longer at the school.

"I mean only my kids have told me, I haven't heard it from the school," said Sebera.

Friday morning, Dinwiddie Public Schools confirmed to CBS 6 that on February 27, school officials learned of an alleged inappropriate communication between a substitute teacher and a student.

"As a result, the substitute teacher was immediately released,” they said.

"I think it's good, I love how they act quickly to protect their students,” said Celithia Williams, a parent of a seventh grader.

Along with an internal school investigation, both Child Protective Services and the Dinwiddie County Sheriff's Office are also investigating.

"Trying to get to the bottom of what happened and if there are any charges that may come from this," said Major William Knott.

The continued investigation was something some parents are glad to hear about.

"I definitely think they should see it through and investigate every aspect of it," said Nicole Cliborne, parent of a sixth grader.

The school system said the substitute teacher had only been employed since the beginning of this school year and that he passed the same background check and training as a full-time teacher.

"My daughter, in all honesty, she loved him, she always talked about how helpful he was," Sebera said.

But she said her concern was that no one has tried to talk to her or her children.

"Both my children, who are in separate classes had him, my daughter had him for quite a while at the beginning of the year, never any contact to ask ‘did you notice anything or did she notice anything.’”