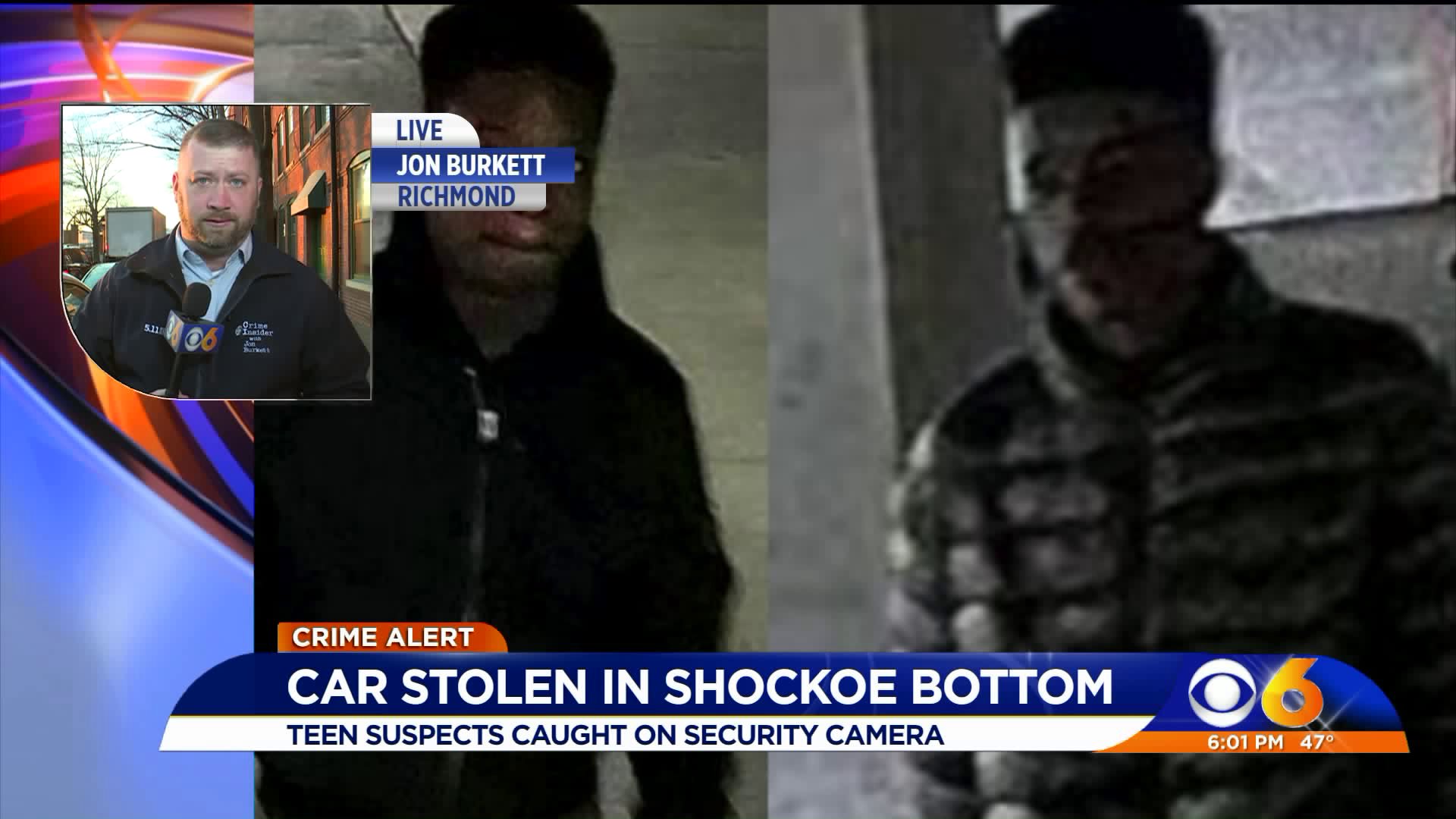 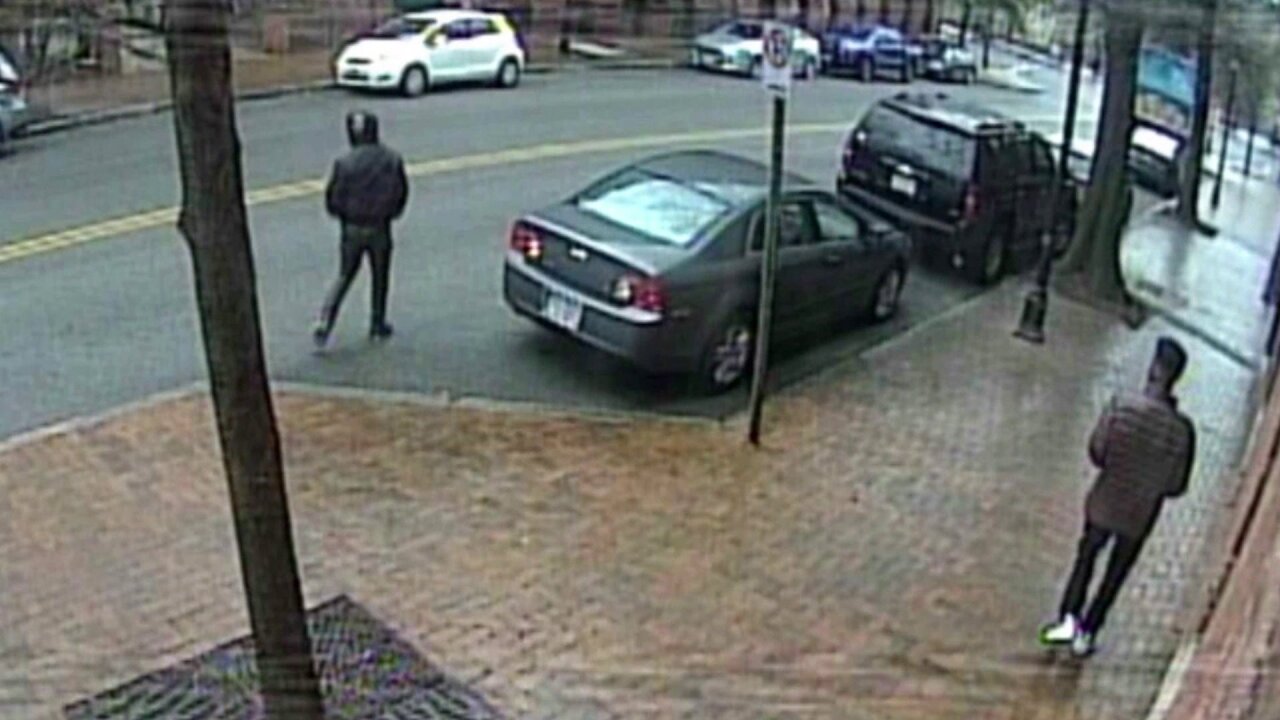 At approximately 6:42 p.m., on Thursday, March 1, officers responded to the 0 block of South 25th Street for the report of a stolen vehicle. The victim stated that earlier in the day her vehicle was stolen while parked.

Later that day, the victim’s husband’s vehicle was also stolen. It was determined both sets of keys were attached to the first initial vehicle that was stolen.

The first suspect is described as a black male with a dark complexion.

Detectives ask anyone with any information about this man’s identity to call First Precinct Detective T. Wilson at (804) 646-0672 or Crime Stoppers at 780-1000. The P3 Tips Crime Stoppers app for smart phones may also be used. All three Crime Stoppers methods of contact are anonymous.