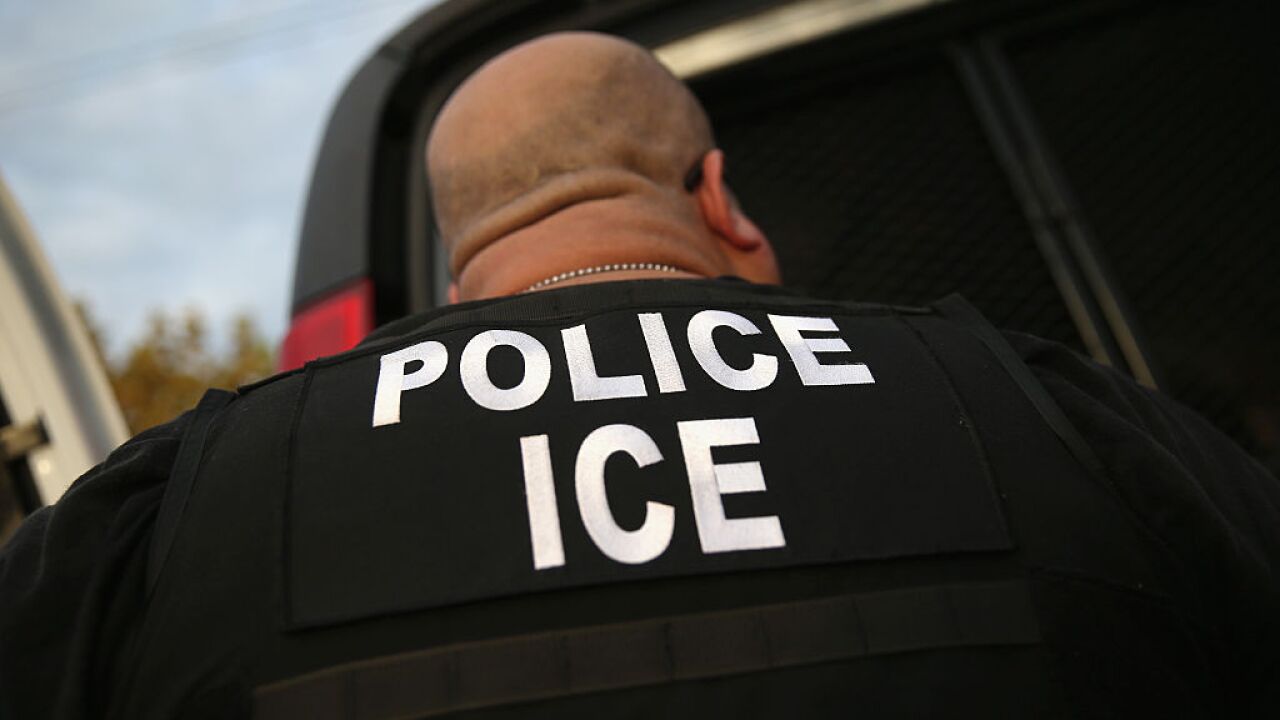 The ACLU filed a class-action lawsuit Friday charging the Trump administration with separating immigrant parents from children as they await asylum proceedings.

The lawsuit, filed in the US District Court of the Southern District of California, accuses the government of “forcible separation of parents from their young children for no legitimate reason” in violation of federal law and the due process clause.

While there are only two named plaintiffs in the case, the ACLU says it is filing “on behalf of hundreds of other parents whom the government has forcibly separated.”

The Trump administration denies that is separating families without valid reasons.

Allegations that the government is separating women and children “for reasons other than to protect the child” should be viewed “with the level of skepticism they deserve,” said Department of Homeland Security spokesman Tyler Houlton. “However, we retain the authority to do so in certain circumstances, particularly to protect a child from potential smuggling and trafficking activities.”

Houlton pointed to intelligence reports of cases were children have been used and trafficked by unrelated adults in an effort to avoid detention.

He said that due to privacy concerns “for adults and especially children, we are often unable to share details of these cases.”

Immigrants rights advocates, however, have say the separations are more widespread than DHS wants to admit.

“Whether or not the Trump administration wants to call this a ‘policy,’ it certainly is engaged in a widespread practice of tearing children away from their parents,” said Lee Gelernt, deputy director of the ACLU’s Immigrants’ Rights Project.

One of the named plaintiffs in the case is referred to as “Ms. L” According to the papers she arrived with her 7-year-old daughter seeking asylum from their home country in the Republic of Congo. Last week the government released the mother, but the child is still in custody.

ACLU lawyers who are representing Ms. L claim that when she arrived in San Diego last fall with her daughter, “S.S.,” requesting asylum, officers determined that she did have the “significant possibility” of ultimately receiving asylum and “allowed her to move on to the next step of the process.” For the first four days upon arriving they were detained together in a motel. But then Ms. L was sent on to the Otay Mesa Detention Center in San Diego, while her daughter was taken to a facility in Chicago.

According to the court papers, when the two were separated “Ms. L. could hear her daughter in the next room frantically screaming that she wanted to remain with her mother.”

The other plaintiff, identified as “Ms. C,” filed a declaration with the court explaining that she is a citizen of Brazil seeking asylum and was separated from her 14-year-old son.

Michelle Brane, the director of the Migrant Rights and Justice Program at the Women’s Refugee Commission said that while separations did exist under the Obama administration at times, she’s seen a significant increase since June 2017. She said it is difficult to track how many family members are involved because the government does not keep trackable records of the separations, and the majority of immigrant detainees do not have attorneys to document their case.

“However, we have been able to identify separation from parents from children at the border in at least 429 cases collected from our own experience, legal service providers, attorneys and social service agencies,” Brane wrote in court papers.

The Obama administration did not make a regular practice of separating families, at least in its later years. After a court decision that held that children should not be detained for prolonged periods and set other standards for their treatment, the Obama administration treated families as units and released the parents with the children in such cases.