‘It smacks you right in the face:’ What’s that smell in the Tri-Cities? 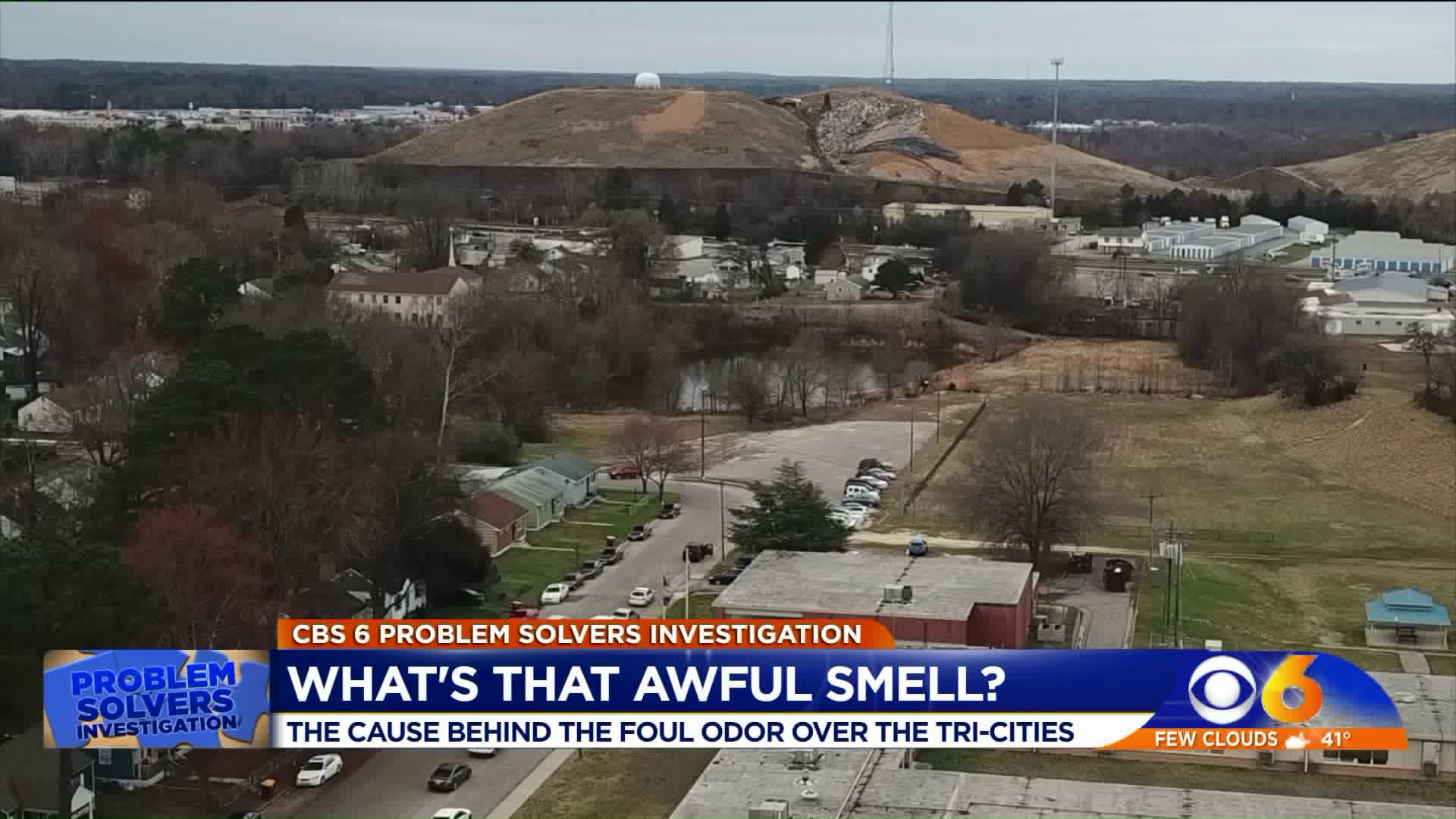 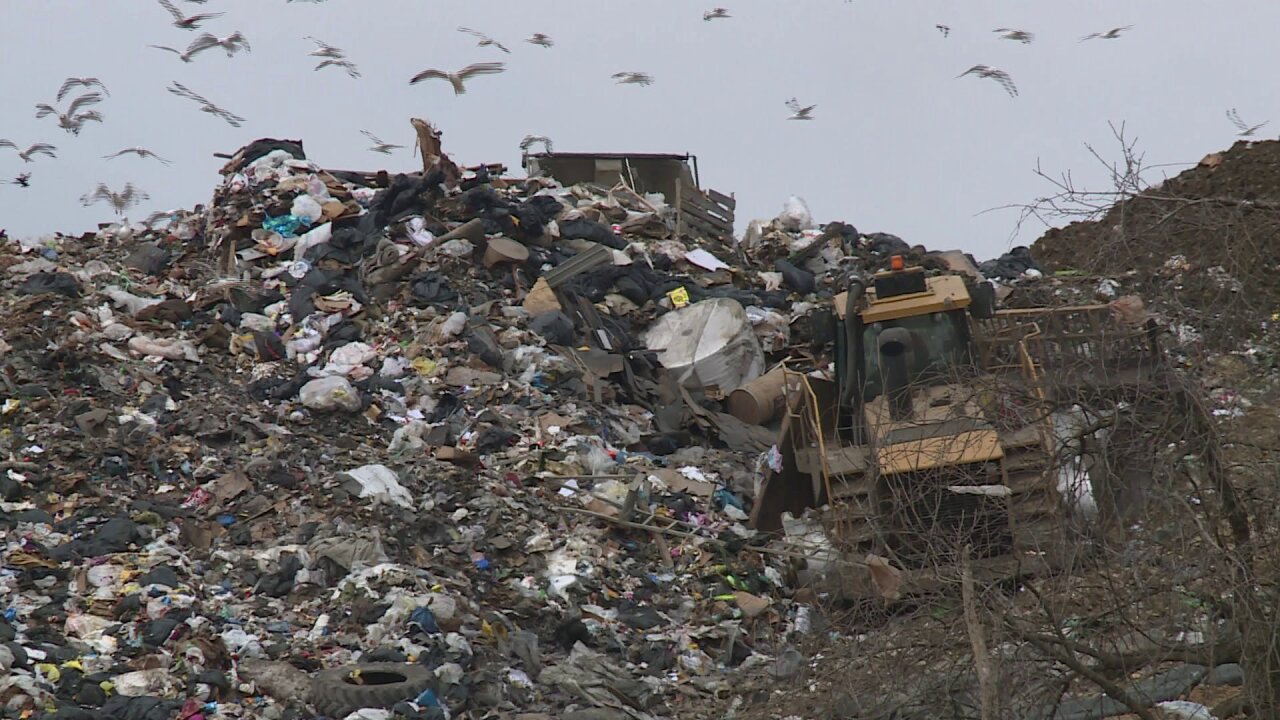 COLONIAL HEIGHTS, Va. -- “It smacks you right in the face,” said Samantha Pruett. “Turns your stomach honestly, it’s just not pleasant, it’s disgusting,” said Kayla Jarratt, both of whom work in the Southpark area of Colonial Heights.

The young women are referring to a foul odor often talked about in the area where Colonial Heights, Petersburg and Prince George come together.

“We even have customers come in and complain about it, when they’re coming in they're like, ‘oh it stinks outside,’” Pruett added.

Sitting within eyesight of the area is what some call a mountain of trash known as the Tri-City Regional Landfill.

A trash dump that has been around for decades and what is often cited in recent years as the cause of the stench.

For years the landfill was run by the City of Petersburg but by the mid-2000s it was reaching capacity and in need of expensive upgrades and repairs.

In 2009, it was sold to Container First Services. The company able to make the necessary upgrades and for nearly a decade has continued to accept garbage from across the regional and beyond.

Ninety percent of the trash coming in each day, or about 650 tons, comes from the Tri Cities area and Central Virginia, the remaining 10 percent comes from out of state.

Some locals believe it’s that out of state trash that is contributing to what they say is the worsening smell, but the company’s president says the landfill is not always to blame.

“Because of our height, we’re always the easy target,” said Guidry.

Since the beginning of the year, there has been an online effort for citizens who complain about the smell to fill out a complaint form with the Virginia Department of Environmental Quality

“We observed and noticed an uptick in some of the complaints,” said Jeff Steers with DEQ.

In fact, since January 1, DEQ has received at least 17 complaints from about a dozen different people.

“We do respond and take time to go down and investigate complaints when we receive them,” said Steers.

As with any landfill, “Our work area at times does have an odor,” added Guidry.

But it may not be the only source of the smell that has so many holding their nose.

When asked if the landfill is to blame for all the odors Jeff Steers replied:

“I wouldn’t say that, we could say that exclusively. Occasionally we’ve noticed sewage odors from the waste water treatment facility or from pump stations.”

The South Central Waste Water facility sits on the banks of the Appomattox River less than a mile from the landfill.

“They could be the source but that doesn’t necessarily mean that’s a violation to have an occasional odor coming off their treatment plant,” said Steers.

While the landfill has been cited in the past by DEQ, they were for non-odor related issues.

“There is no ongoing noncompliance issues with odors from the facility,” said Steers.

“We’ve been inspected several times over the past year because of odor complaints that have come in.  That being said, no off-site odors the been found from the landfill outside of what we consider reasonable odors to operate an MSW landfill,” said Guidry.

The landfill just recently spent more than $100,000 for new wells to pull gas out of the ground and burn in the air.

“I think they’ve done more to try to minimize the odors, they probably can continue to do more” added Steers.