Man struck helping others after I-95 crash 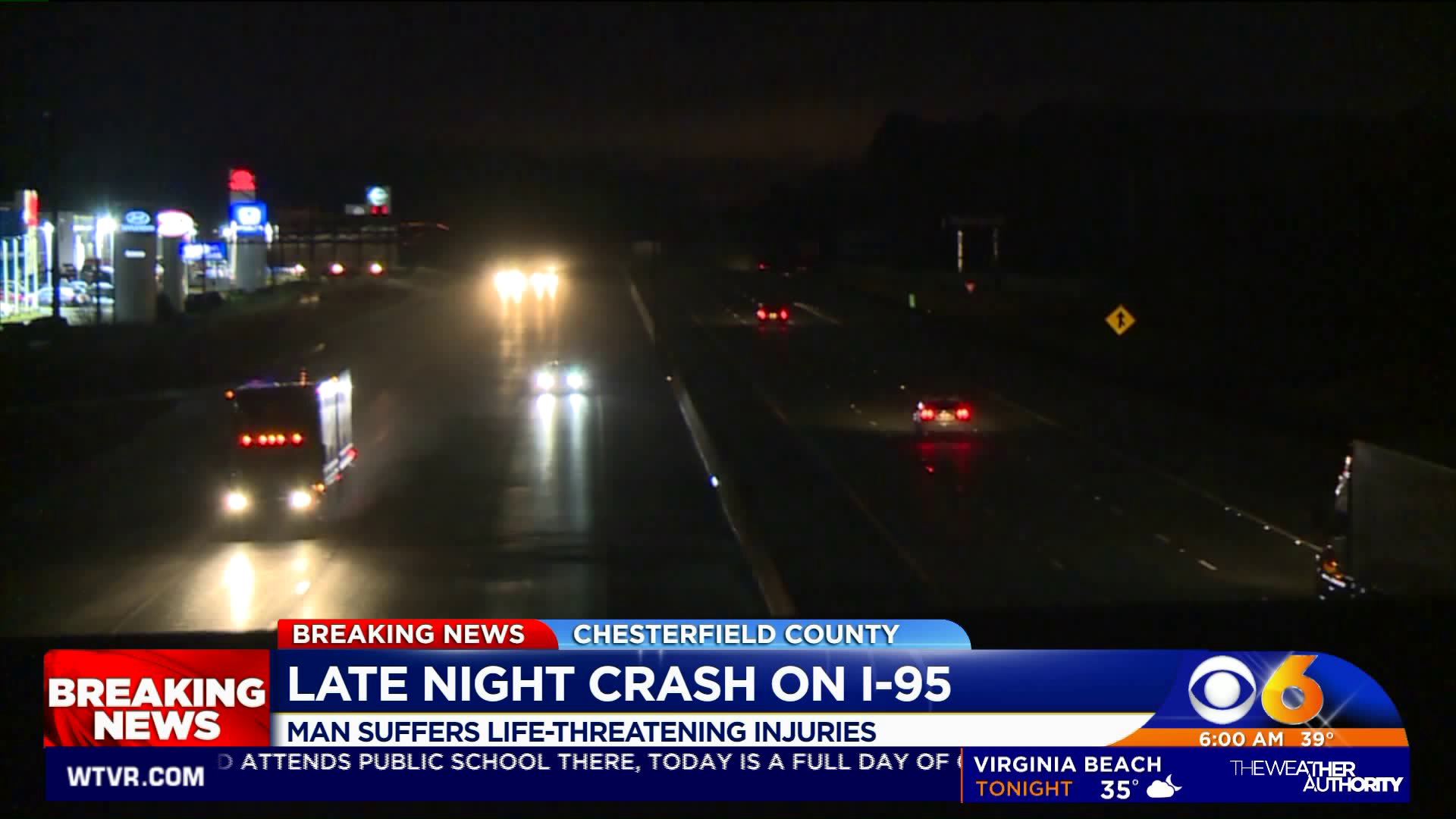 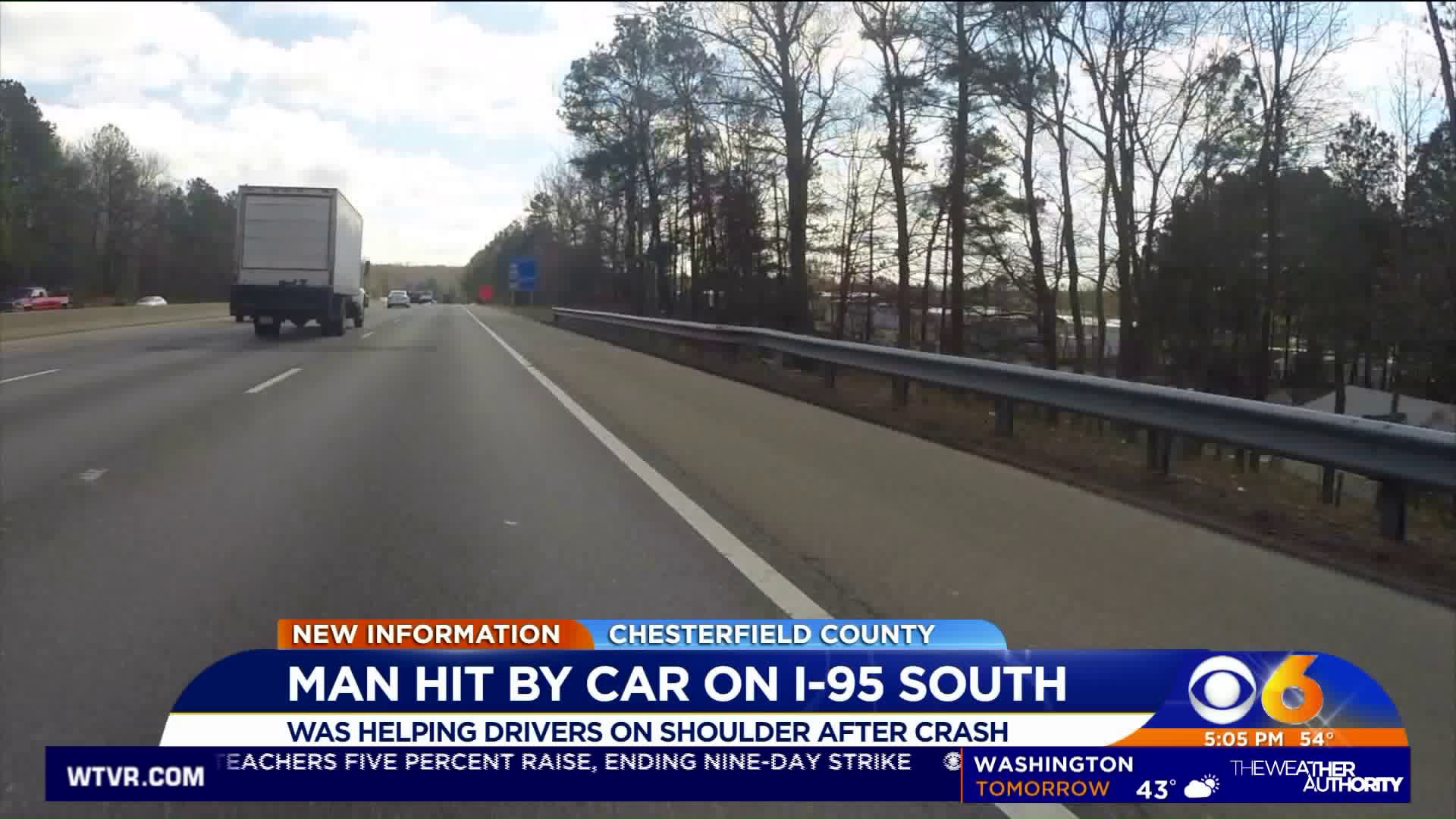 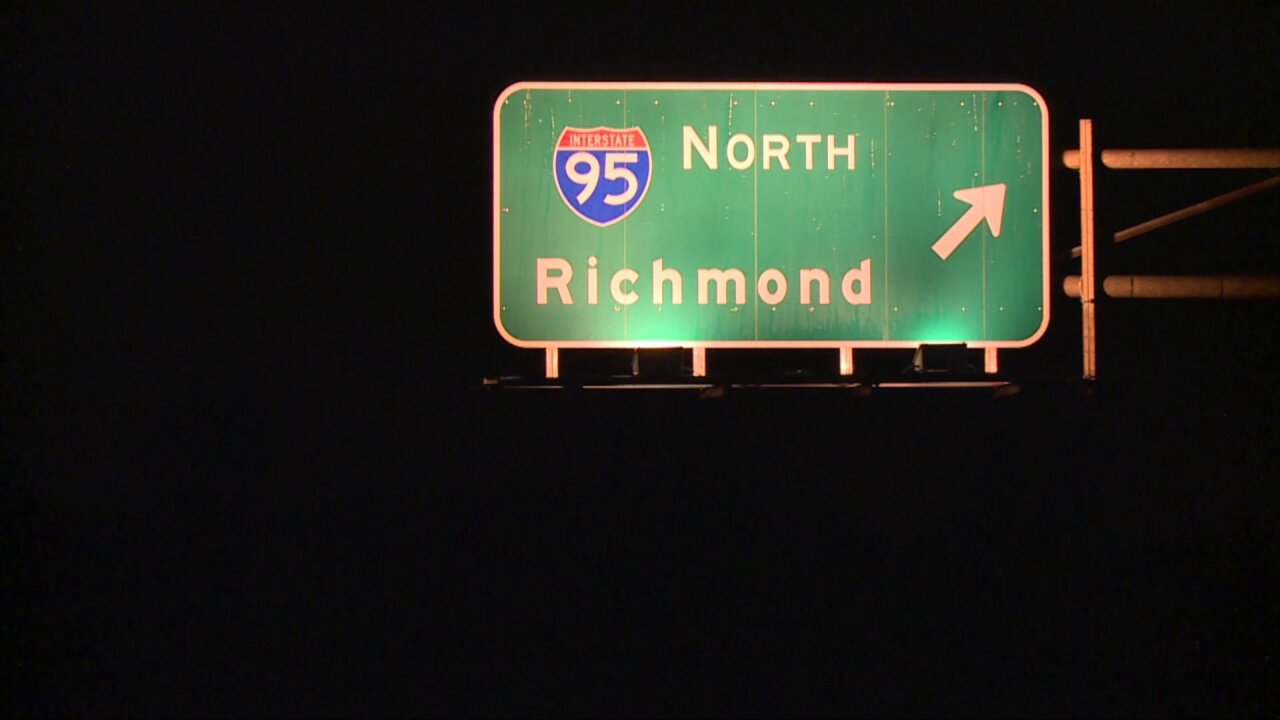 CHESTERFIELD COUNTY, Va. -- A man helping people involved in a crash on Interstate 95 suffered life-threatening injuries when he was struck by another car.

Virginia State Police responded to the crash on southbound I-95, near the Ruffin Mill Road (Exit 58) in Chesterfield County, at about 9:57 p.m.

"The Trooper’s preliminary investigation reveals that the incident was actually two separate crashes at the same location," Virginia State Police spokesperson Sgt. Keeli L. Hill said. "The first crash involved one vehicle with reports of minor injuries. The second crash involved an adult male driver of a Nissan Rogue that was pulled over on the right shoulder partially in the roadway assisting those involved in the first crash."