3 injured, 2 critically, in spate of overnight shootings in Richmond
Sports 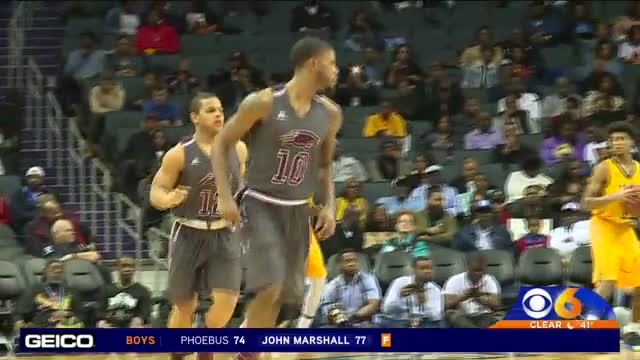 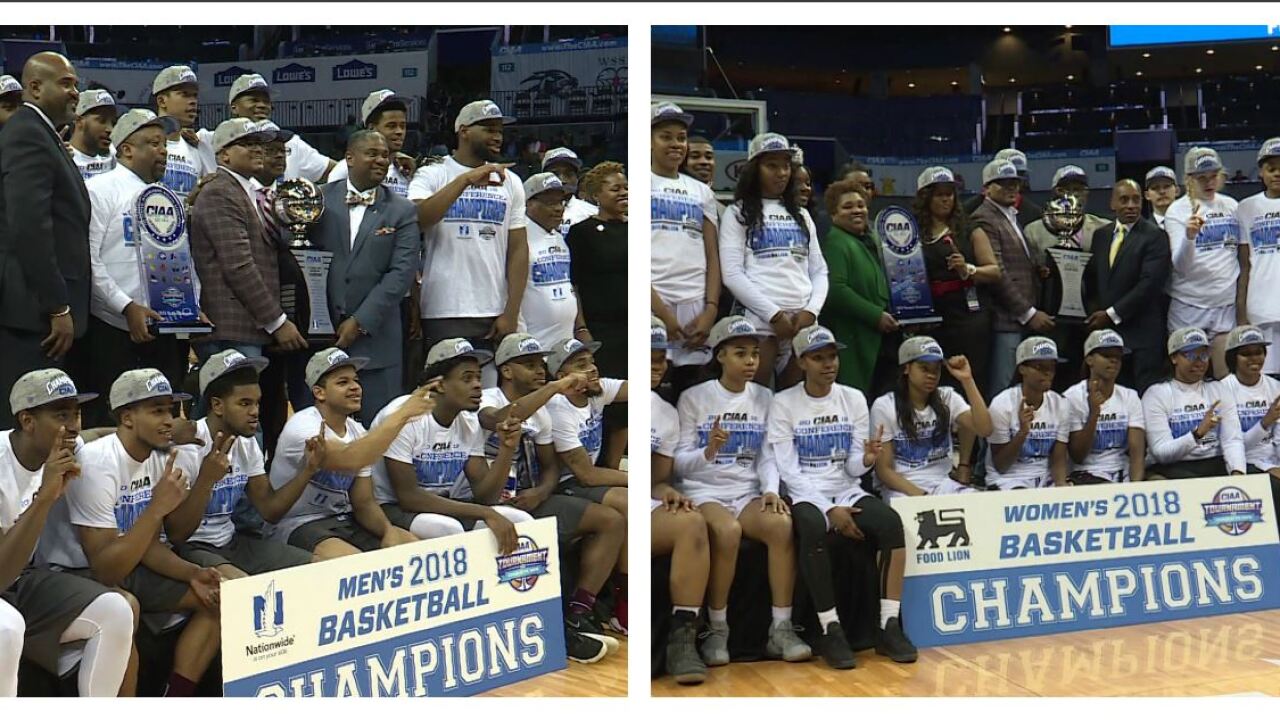 The men's team entered the tournament as the fourth seed and became the first team since 2007 to win four games in four days, culminating in an 82-52 win over the Golden Bulls Saturday. Senior guard Todd Hughes led the way with 22 points while Kory Cooley added 13 of his own and took home tournament MVP honors.

@VUUPanthers can become the 1st team since @ECSUVikings in 2007 to win four games in four days after they beat @JCSU_Sports 82-52 to win the Men's Title.

Junior Rachel Pecota scored a game high 28 points, including 13 in the first half, and Alexis Johnson added 21 points and 18 rebounds to lead the Lady Panthers to their second CIAA title in the last three years with a 73-57 win over the Lady Bulldogs.

Virginia Union is now the fifth school since 1975 and the first since 2011 to take home both tournament championships.