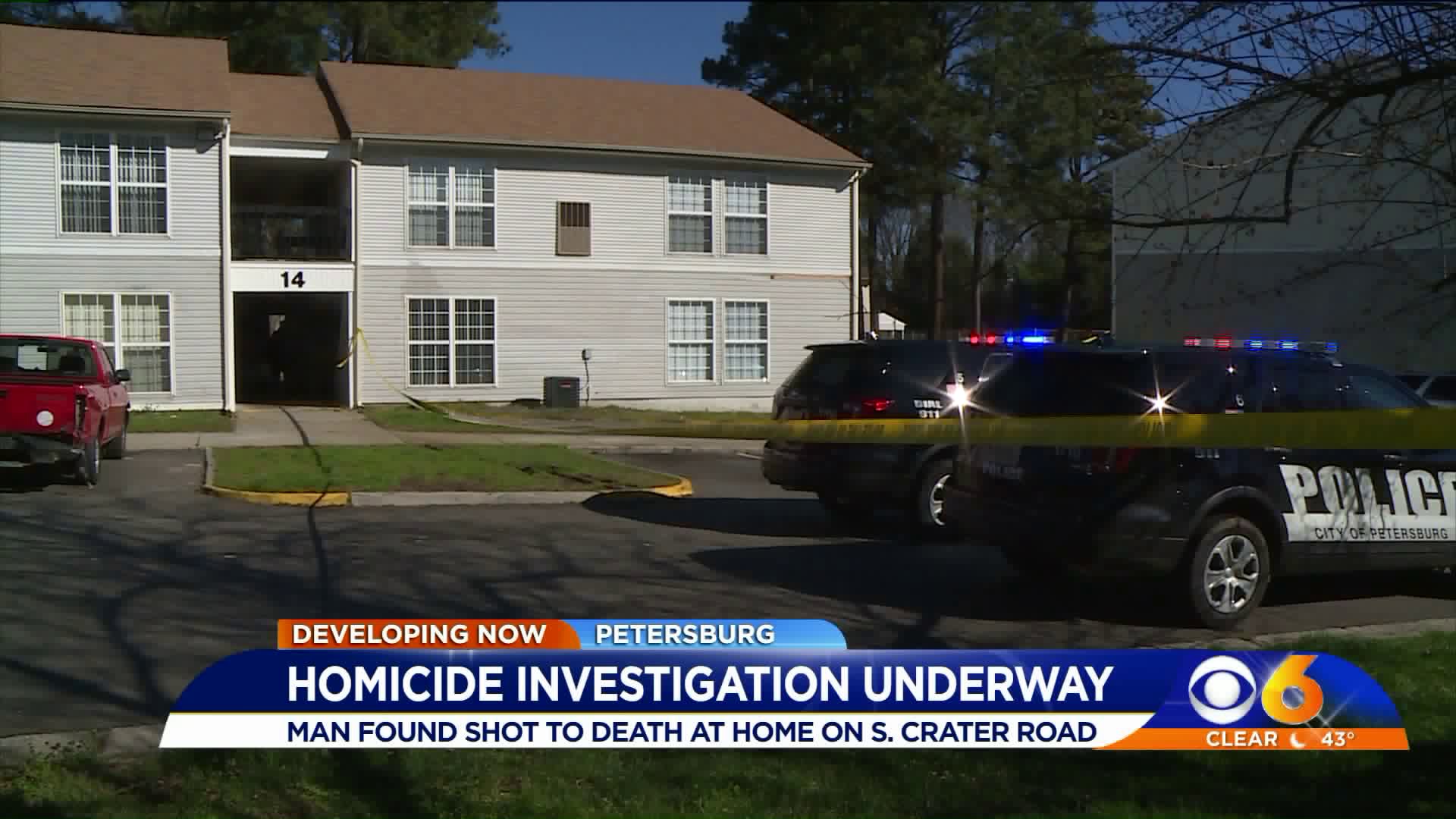 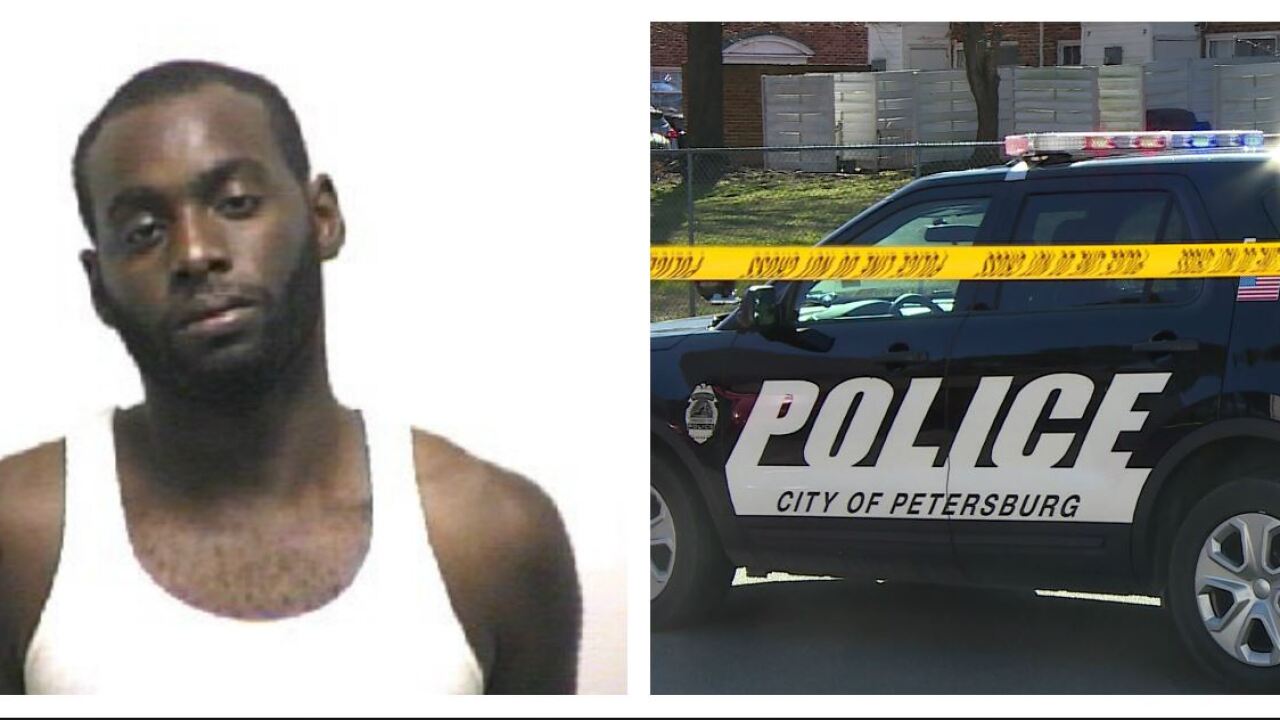 PETERSBURG, Va. -- Police have charged a man after another was found dead early Saturday morning in Petersburg.

Officers were called to the 1020 block of South Crater Road for a shooting just after 7:30 a.m. Upon arrival, they found 47-year-old Dwayne E. Parson of Colonial Heights dead from multiple gunshot wounds.

Police arrested 33-year-old Deandre A. Tucker in connection with the shooting and have charged him with first degree homicide, use of a firearm in the commission of a felony and possession of a firearm by a convicted felon. He is currently in custody at Riverside Regional Jail.

The incident remains under investigation and police are asking anyone with information to contact the Petersburg/Dinwiddie Crime Solvers at 804-861-1212.