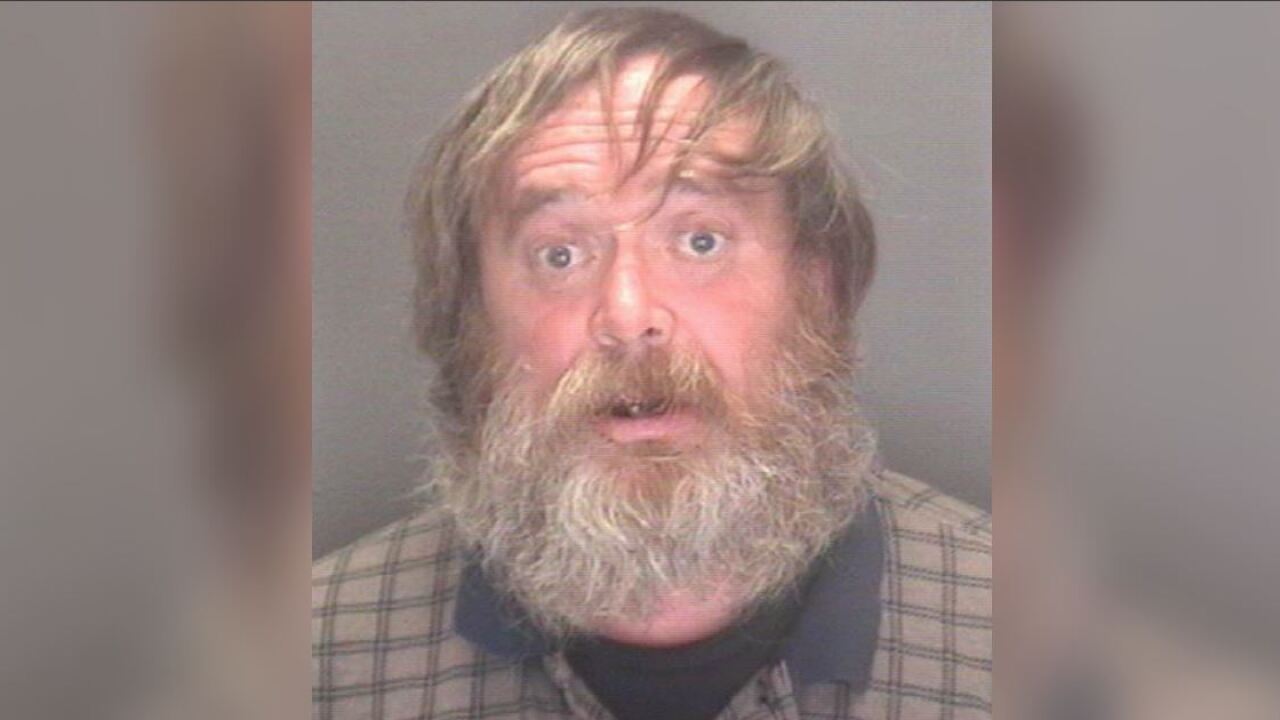 RICHMOND, Va. — Richmond Police are looking for a man who was reported missing.

Robert A. Clinton, 63, has been missing since February 12.

He was last seen along the 3400 block of Chamberlayne Avenue.

Clinton is described as a white male, 5’10” tall, with blue eyes, gray hair, a full beard, and weighing approximately 170 pounds.

He suffers from a medical condition and is in need of medication.