Investigators: ‘Too soon to say’ if missing mom was abducted from home 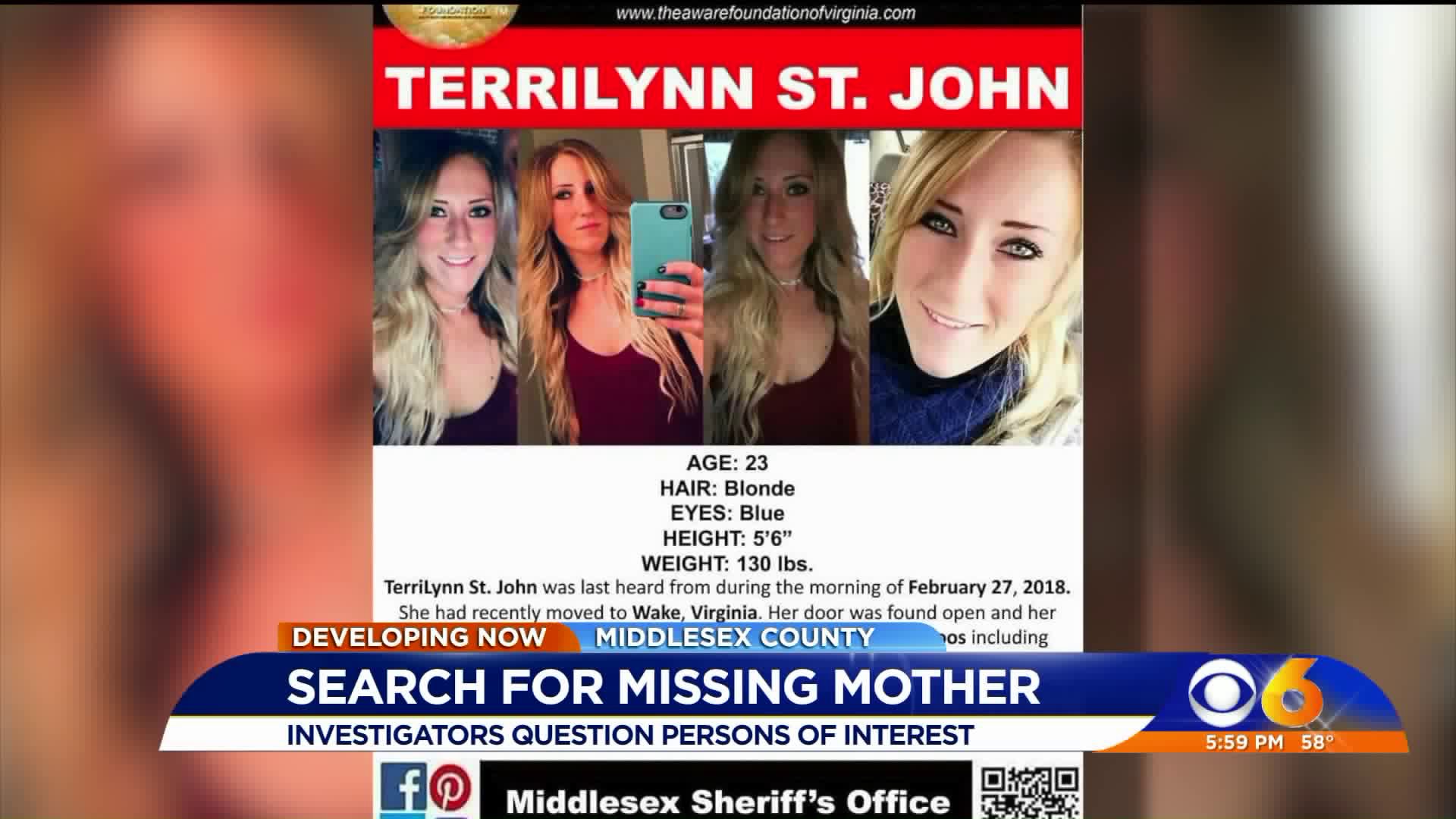 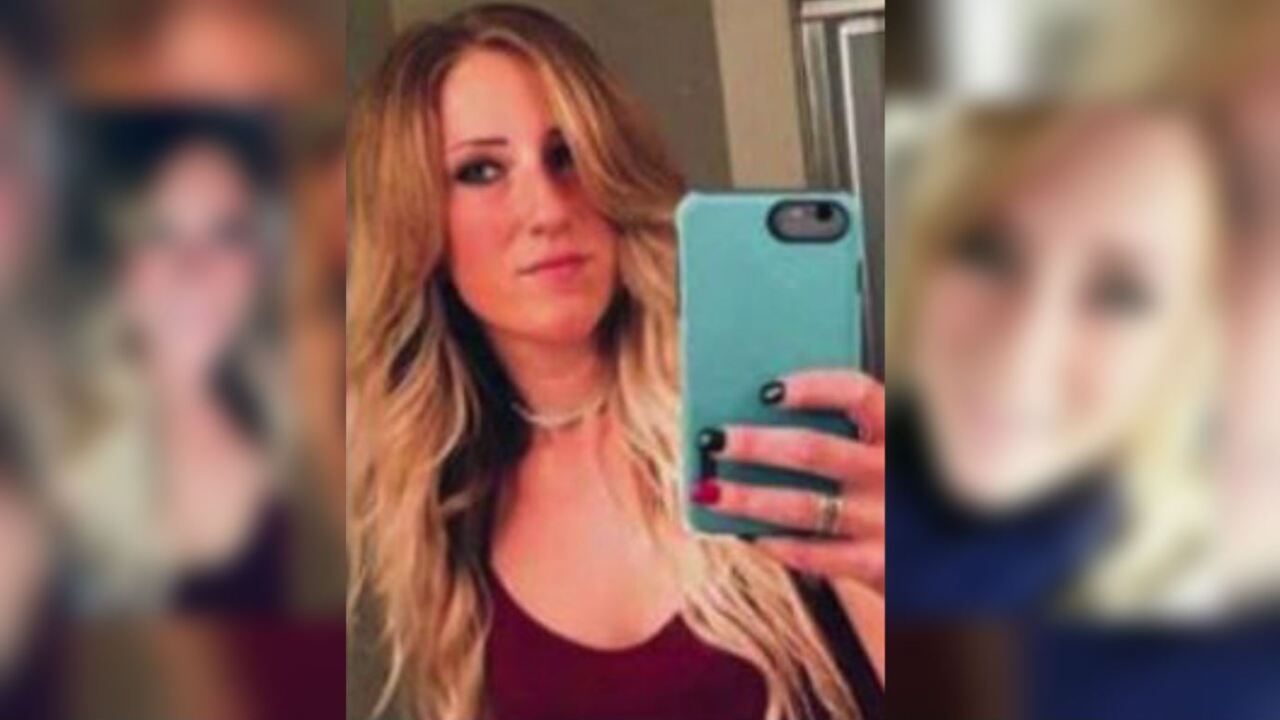 MIDDLESEX COUNTY, Va. -- Middlesex Sheriff's Major Michael Sampson said it was too soon to say whether or not missing mother TerriLynn St. John was abducted from her Mill Wharf Road home. This, as the search for the 23-year-old Middlesex County mother of two extended into its second day.

"This is a missing person, under suspicious circumstances," Major Sampson said during a Wednesday afternoon update.

Those persons of interest have been cooperative and submitted DNA samples to investigators, Sampson said.

That evidence was sent to the crime lab in Richmond where it is being tested.

A K9 unit and air surveillance joined the search for St. John after she was reported missing Tuesday morning.

When family members were notified St. John never showed up for work, they went to her home and discovered her children -- ages three and one -- unharmed, but home alone.

Family members said they believed St. John struggled with someone in her front yard, near her car, around 7:30 a.m. Tuesday.

"They looked through the woods and you could definitely tell there has been a struggle beside my daughter's car," her father Terry St. John said. "Jewelry was all around, like it had been broken off, her cell phone was found in the bushes."

Investigators hope someone was up early Tuesday morning, noticed something unusual, and will call in a tip.

"We're hoping someone can come up and say something that they did not think about at the time," Sampson said. "This is a tight community. Our community works together."

He also asked those in the community to stop trying to solve the missing person's case on Facebook.

"Social media, for us, is a little bit of a double edged sword," he said. "We get a lot of information there that we can follow up on, but people need to be mindful of what they put on there because when they put up something, we have to investigate."

That, he said, sometimes takes investigators away from the primary investigation.

"Before you put it on social media, please give us a call," he said.

TerriLynn is described as a white female, 5'6" tall, 130 pounds, with blonde hair and blue eyes. She was last seen wearing a blue Outer Banks hoodie.

Anyone with information was asked to call the Middlesex Sheriff's Office at 804-758-5600. Witnesses can send news tips here.

TerriLynn was last seen wearing a blue Outer Banks hoodie as seen in this photo. Family members believe she was wearing the same hoodie when she disappeared Tuesday morning.