Adam Sandler is coming to Richmond 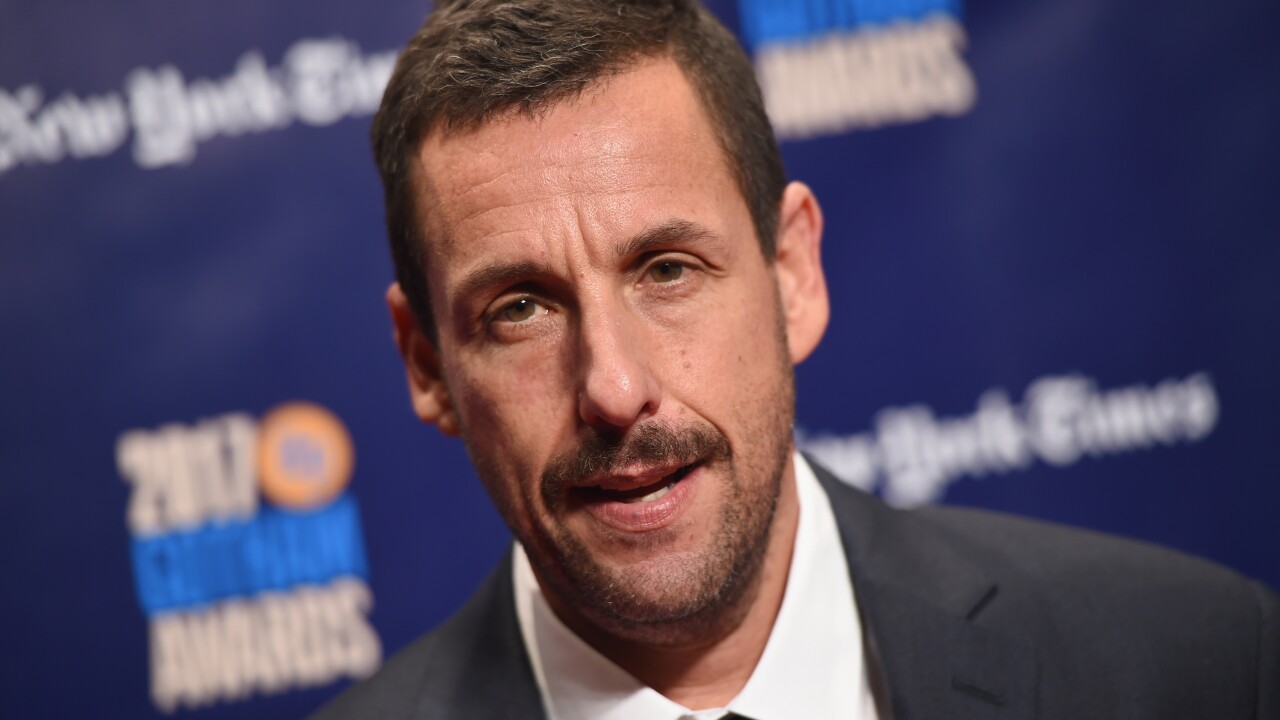 Sandler and special guest Rob Schneider are scheduled to perform on Friday, April 20 at Altria Theater.

“As a successful actor, writer, producer and musician, Sandler’s films have grossed over $3 billion worldwide and include box office hits such as “Grown Ups,” “Big Daddy,” “The Longest Yard,” and “The Waterboy.” Sandler’s last three films for Netflix, “The Ridiculous 6,” “The Do-Over,” and “Sandy Wexler,” have been the most-watched films on Netflix to-date,” show promoters said. “His most recent film, directed by Noah Buambach “The Meyerowitz Stories,” was loved by audiences and critics alike. After a long absence from the comedy stage, Sandler has found time between films over the last couple of years to perform in front of live audiences in a sold-out tour in the U.S. and Canada.”

“The show contains adult content and is intended for mature audiences only,” promoters cautioned.