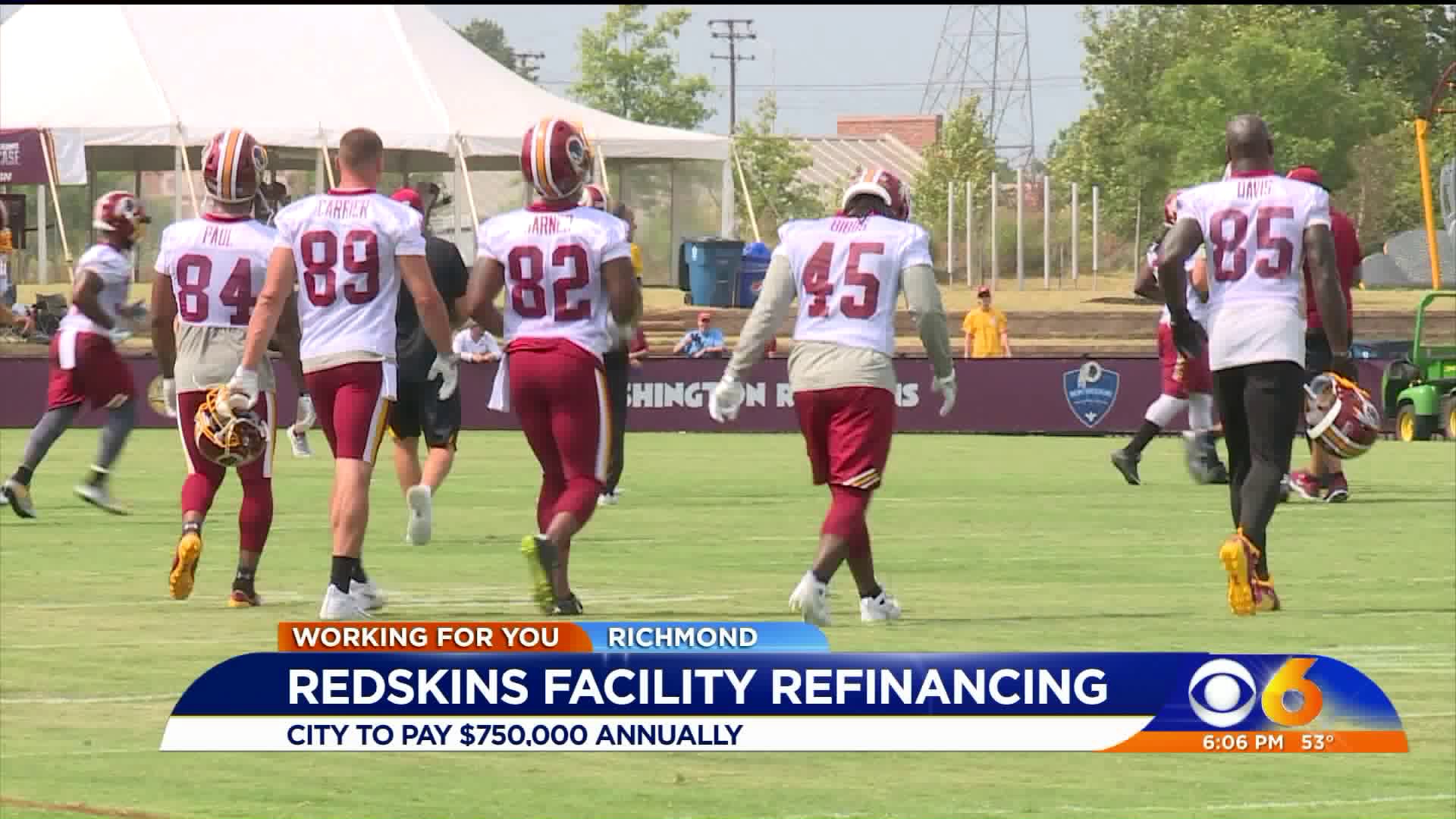 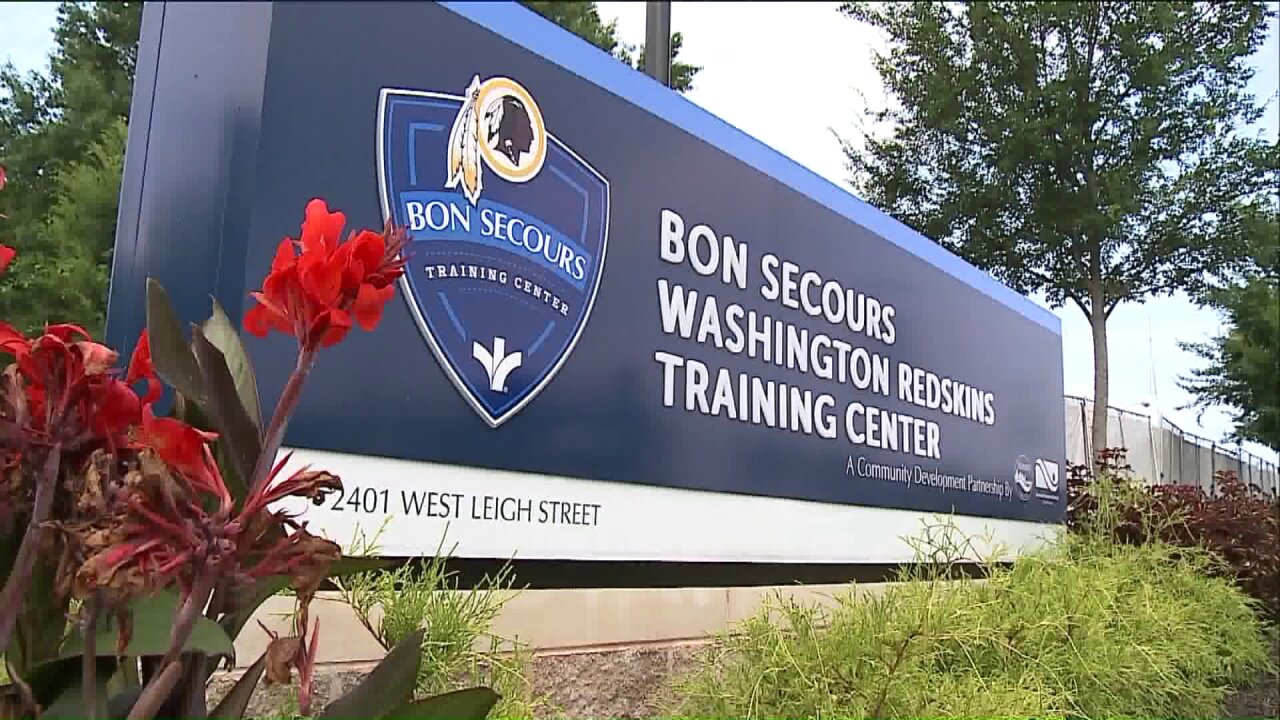 RICHMOND, Va. -- Richmond City Council members voted to refinance a loan taken out to build the Washington Redskins training camp, committing $750,000 of taxpayer money annually for the next 15 years.

The original 2013 deal — a $10 million loan to be paid over the course of five years — was made by the administration of former Mayor Dwight Jones through the city’s Economic Development Authority.

“This is a rock and a hard place,” council President Christopher Hilbert said at the meeting Monday. “This is a distasteful decision... we’re going to have to make the best of our ugly options.”

The Redskins deal has become a source of contention since it became evident that naming rights and other revenue tied to the development of Bon Secours Washington Redskins Training Center have failed to pay for the note, as was initially anticipated. The camp is located on West Leigh Street in Richmond, near the Science Museum of Virginia.

Some council members asked for a 60-day delay in deciding whether to finance. Councilman Parker Agelasto of the 5th District was vocal among them.

“The deal was rushed. The solution should not be rushed as well,” Agelasto said. “We need to take control over this problem project. We cannot just take over the bad debt; we have to take over the whole deal to get this resolved.”

The administration, however, pushed for the vote, arguing that a delay would force the mayor to add $8.6 million to his fiscal 2019 budget to complete the debt payment, said Lenora Reid, deputy chief administrative officer for finance and administration.

Council members were split on the decision as well. Cynthia Newbille of the 7th District opposed the delay.

“This $8.6 million is a current liability for the council in this moment,” she said.

The refinancing was approved 6-3. Council members in support of the vote were Hilbert, Newbille, Andreas Addison of the 1st District, Ellen Robertson of the 6th District, Kristen Larson of the 4th District and Michael Jones of the 9th District. Voting in opposition in addition to Agelasto were Kimberly Gray of the 2nd District and Reva Trammell of the 8th District.

“I will not neglect my fiscal responsibility,” Larson said. “We have already committed to this debt.

Added Hilbert: “We have the debt, we have to deal with it.”

Annual payments of $750,000 will be in addition to $500,000 in cash, goods and services that are to be paid to the franchise by the city’s Economic Development Authority each year the team trains at the center. This follows $2.4 million the team has already received in cash and credits.

The vote preceded a July 1 deadline to renegotiate the city’s initial eight-year agreement with the franchise. Meantime, Hilbert, Agelasto, and Gray have signed a request from Larson asking City Auditor Lou Lassitter to audit the deal.