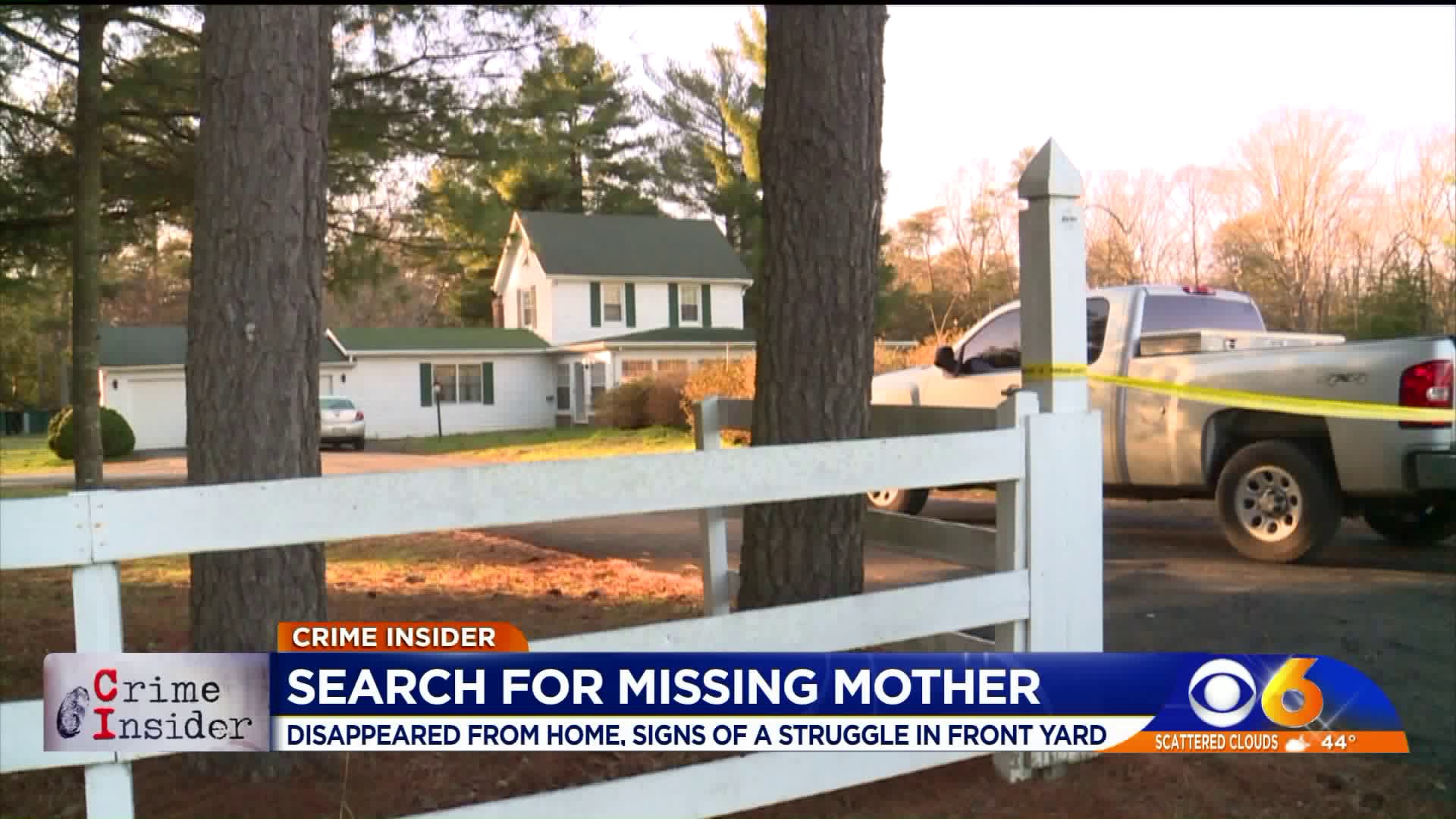 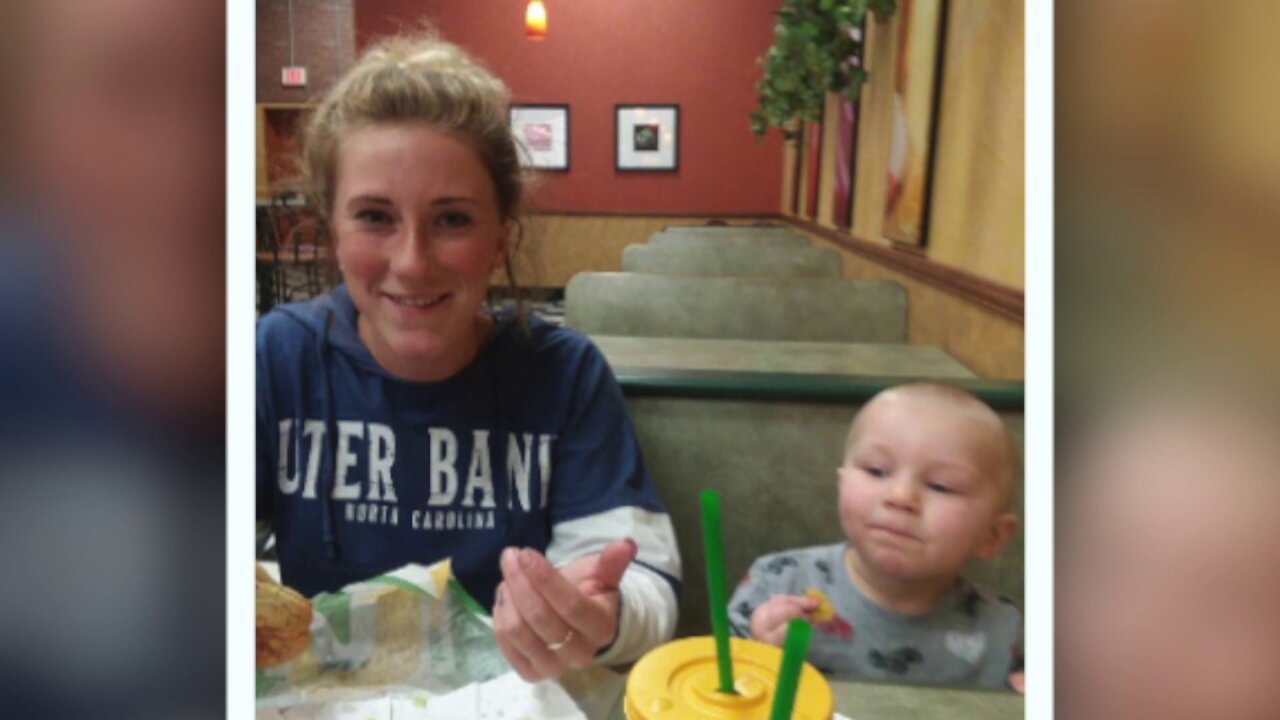 MIDDLESEX COUNTY, Va. -- Investigators have identified persons of interest in the disappearance of a Middlesex County mother from her front yard, according to Crime Insider sources.

Those sources confirm those persons are being questioned.

Early Tuesday morning, at a corner house on Mill Wharf Road, family members believe someone was watching TerriLynn St. John, 23, prepare her car to take her kids to daycare.

The mom was last heard from around 7:30 a.m., when she went to her car in her front yard.

That’s when family members believe there was a struggle.

"They looked through the woods and you could definitely tell there has been a struggle beside my daughter's car," her father Terry St. John said. "Jewelry was all around, like it had been broken off, her cell phone was found in the bushes."

"My granddaughter is three and my grandson is one,” said Terry.

The children were found by their grandparents, alone in the house.

Family members said there was no way TerriLynn would leave her kids alone.

From the start, Middlesex County investigators said they knew the mystery of the missing woman was serious.

"We've contacted family and friends. We've done searches throughout the area by air and on foot, and we've called neighboring jurisdictions out to assist with K9s," said Sampson.

"We know it is all over social media right now and if anybody has any information about this to please call the sheriff's office," said Sampson.

"I know I've got to keep myself together and do my best, so they can find TerriLynn," said her father.

TerriLynn is described as a white female, 5’6’’ tall, 130 pounds, with blonde hair and blue eyes. She has multiple tattoos including R.J.M. on her right wrist, a princess crown on her left wrist, and a cross on her ring finger.

TerriLynn was last seen wearing a blue Outer Banks hoodie as seen in the photo below. Family members believe she was wearing the same hoodie when she disappeared Tuesday morning.

TerriLynn was last seen wearing a blue Outer Banks hoodie as seen in this photo. Family members believe she was wearing the same hoodie when she disappeared Tuesday morning.

The search for TerriLynn will resume Wednesday morning.

If you have any information about the whereabouts of TerriLynn St. John, contact the Middlesex Sheriff’s Office.