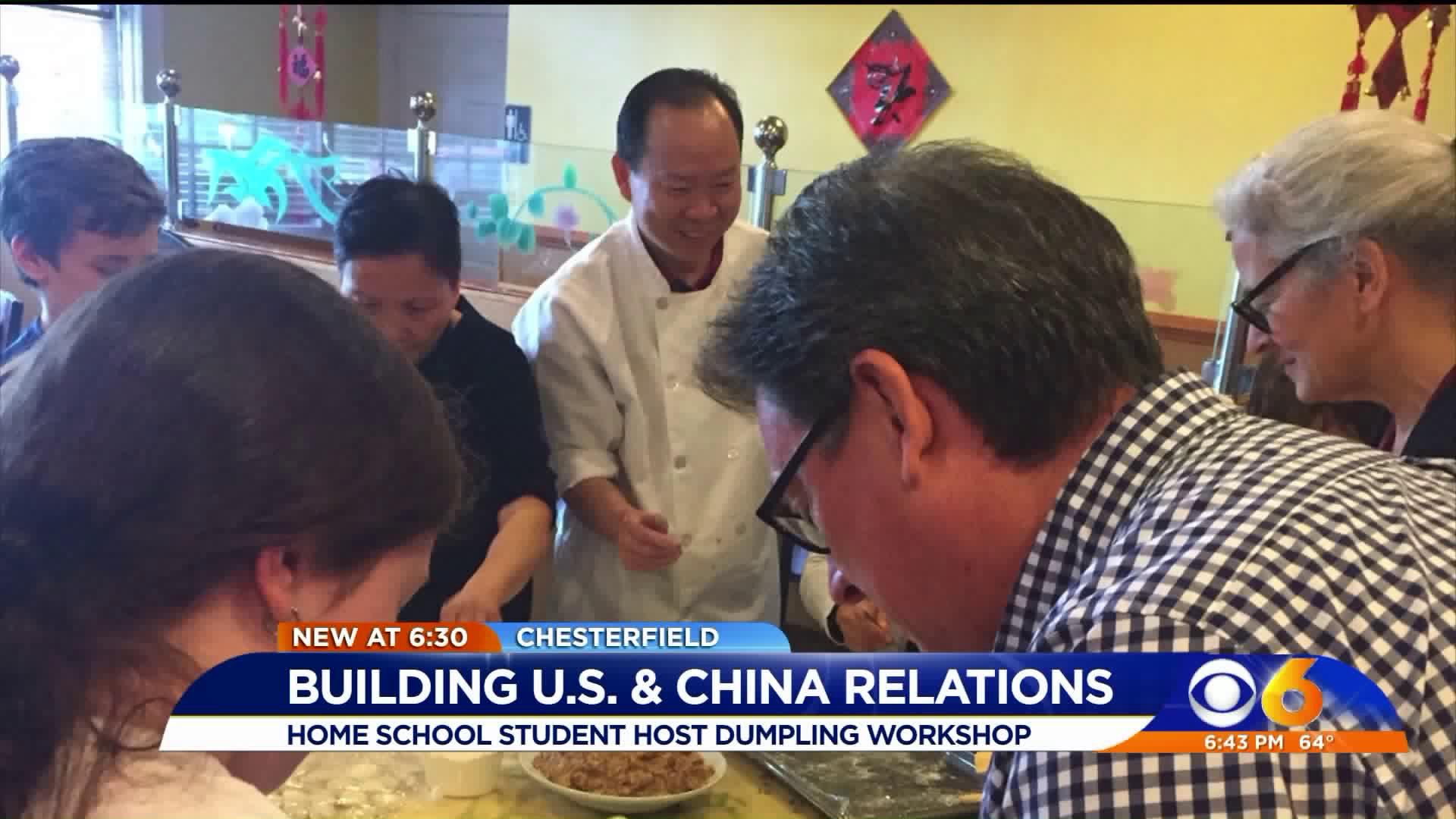 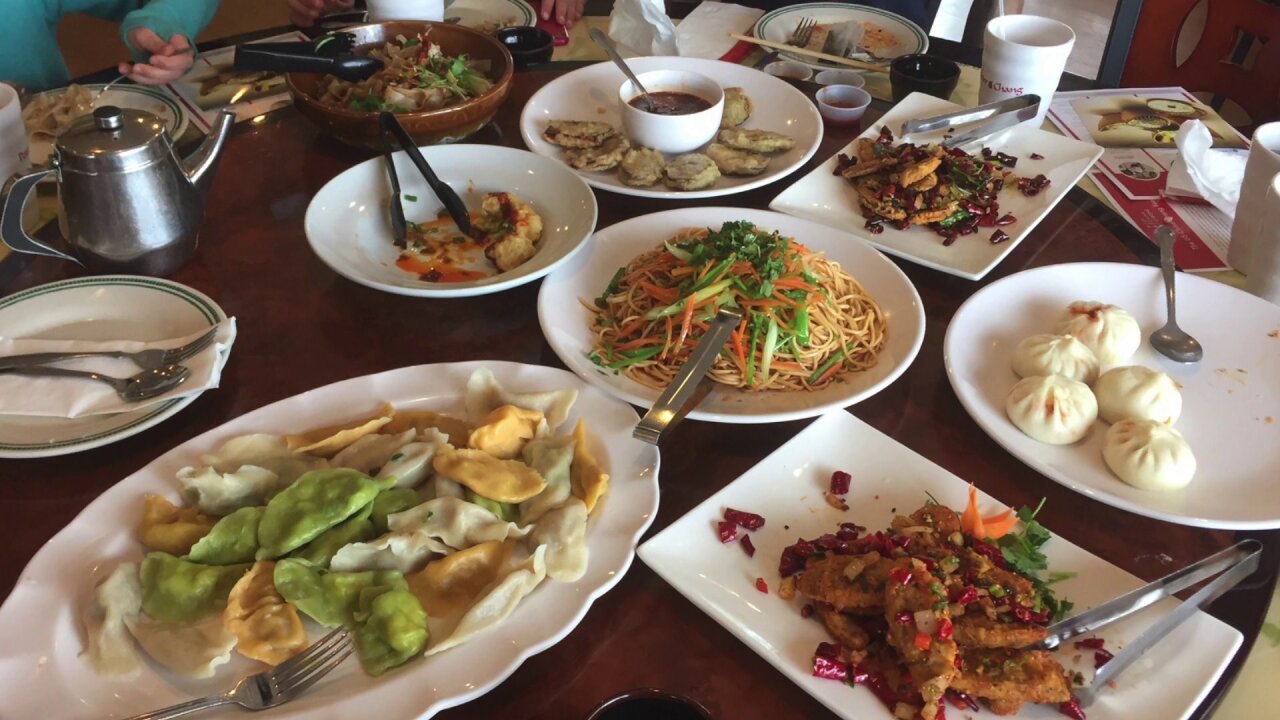 WILLIAMSBURG, Va. -- A Chesterfield County home-schooler hosted a dumpling making class at the Peter Chang restaurant in Williamsburg Sunday with the aim of strengthening U.S.-China relations.

Isabelle Szczerbinski interpreted for famed chef Peter Chang as a way to help promote the U.S.-China Strong Foundation along with the Confucius Institute at William and Mary.

CBS 6 anchor Rob Cardwell joined Izzy in making the dumplings and other delicacies.

Szczerbinski, who was featured in a “Building Better Minds” report about her efforts to help children learn a foreign language, speaks four, including Mandarin.