How these kids saw ‘Black Panther’ for free in Richmond 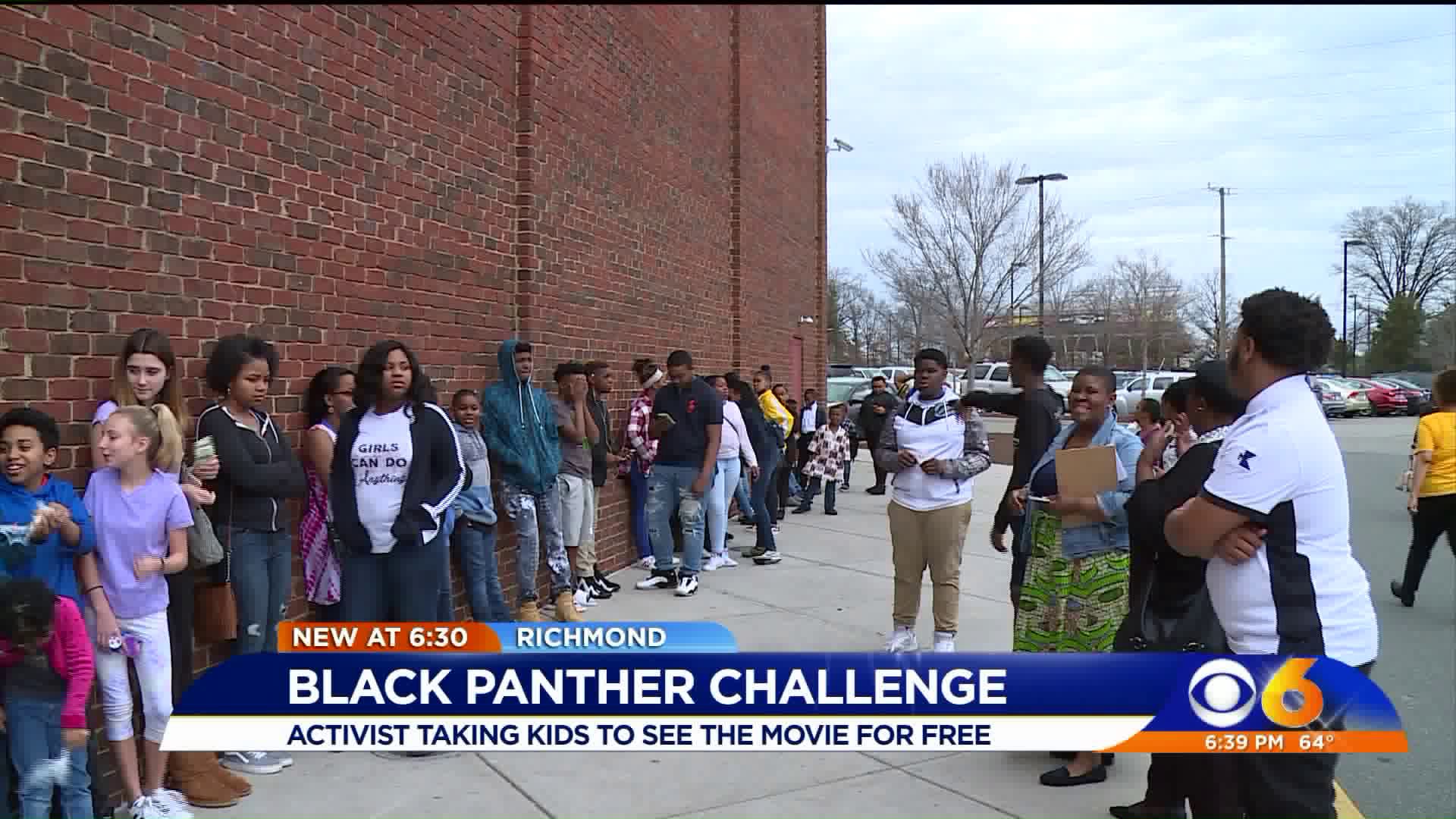 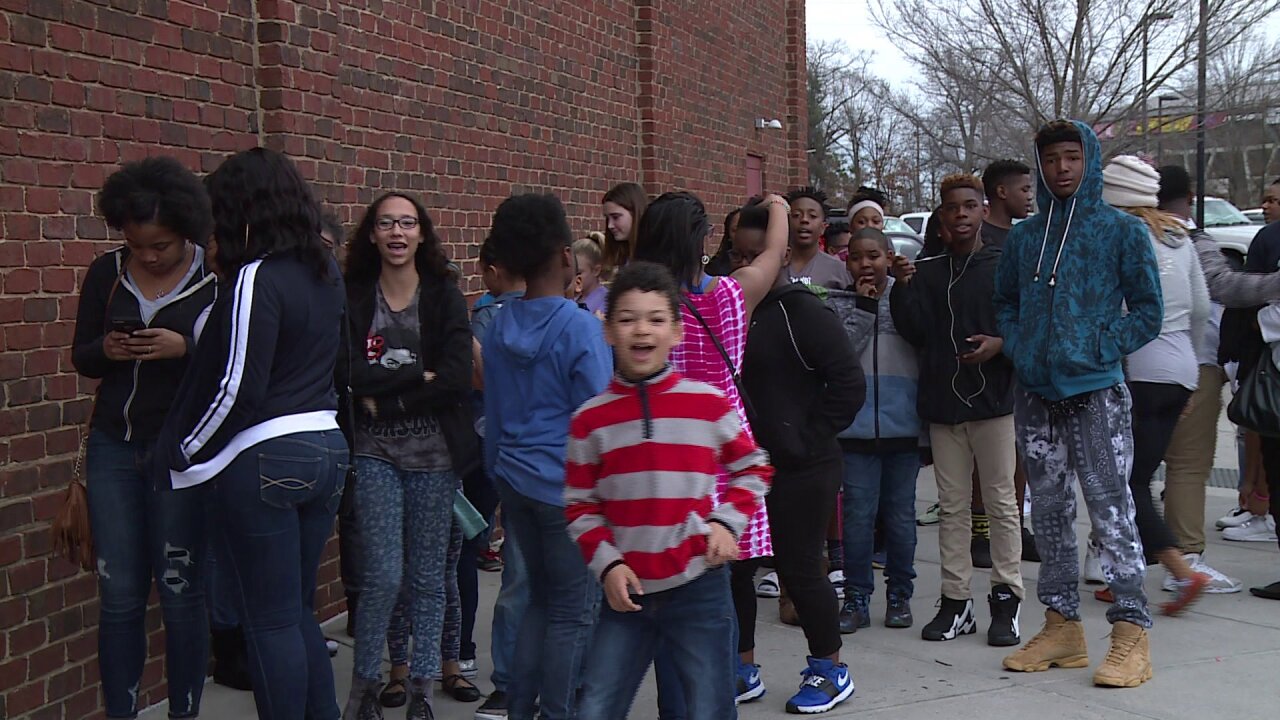 RICHMOND, Va. -- The movie "Black Panther" is a box office hit that has inspired people across the country.

A Richmond activist and youth program director, Lance Cooper, accepted the "Black Panther Challenge" and has raised thousands of dollars.

If you want to buy tix for people who can’t afford to see #BlackPanther at the moment, comment below. If you are in need of tix, reach out to the angels who have commented below #payitforward Enjoy the movie everyone!

So far he has raised more $17,000 through a GoFundMe page a​nd he says the money pays for tickets for children and chaperones.

He says he was not expecting on raising thousands.

Cooper says he will continue to raise money through the end of Black History Month and hopes to reach the new goal of $20,000.

The remaining money from the donations will go to local youth empowerment programs and children's hospitals.