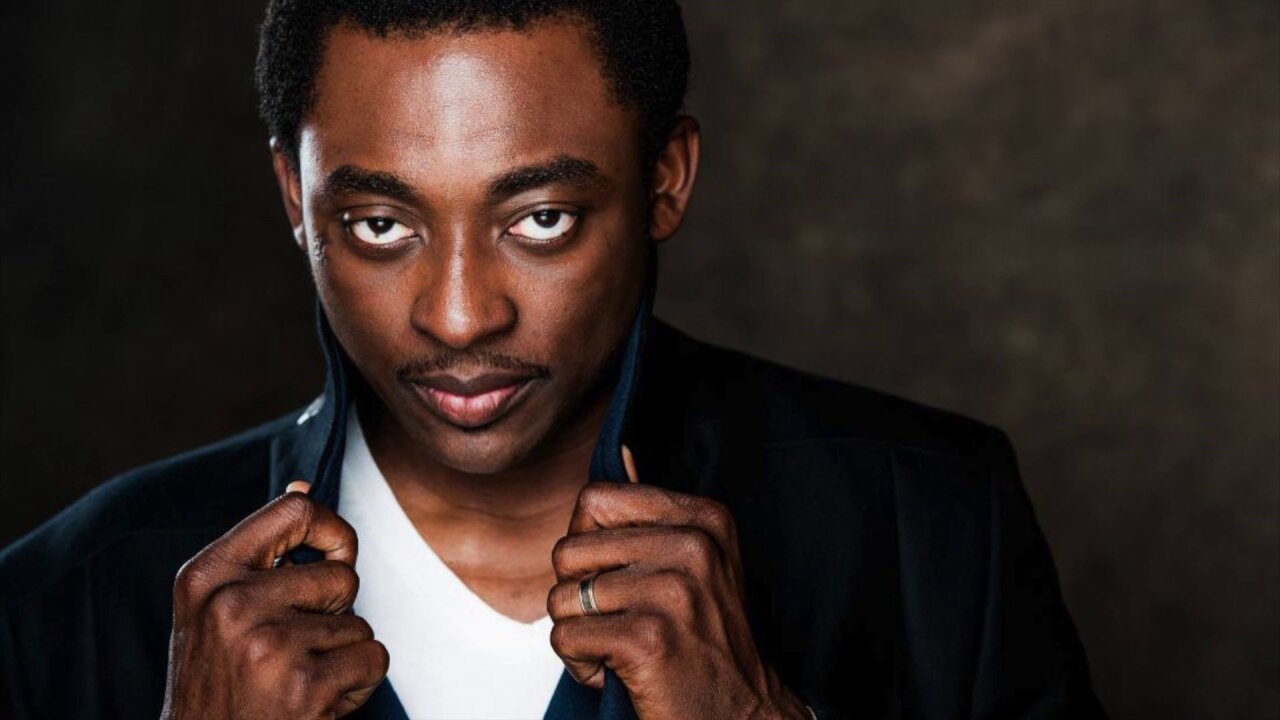 Bambadjan Bamba is credited as “militant leader” for his role during a jungle fight/rescue scene in the film, which has received critical and cultural praise. Though his time on-screen is brief, his sister Massandje Bamba said she could not contain her excitement when she watched the movie opening weekend.

"I did let out a 'Go Bamba!' in the theater, haha, I did” Massandje said with smile. "My family and I we’re just so overwhelmed and can't contain the joy because his dreams are actually coming to fruition.”

The Bamba family has owned Bamba’s Hair Braiding, which sits in a shopping center just off Turner Road, for more than 20 years. Massandje said some of her earliest memories are of playing with her brother at the shop her parents started in 1996.

"The shop was always home base. After school, we came here. When we were celebrating we came here,” Bamba said.

Bambadjan got the acting bug during theater class at Manchester Middle School and began to find his passion for acting on stages at Meadowbrook High, his sister said.

"'Little Shop of Horrors' was a really big one in high school. That was it. He fell in love with it. That's where his dream was really created,” Massandje Bamba said.

That dream took Bambadjan to New York for film school and now Los Angeles to continue his acting career, which includes 45 TV and movie credits on his IMDB page.

Massandje said, much like her brother, she is proud of the craft she’s chosen. Her hair braiding style is a mix of African tradition and American style, and Massandje said she has perfected the technique so that it does not hurt her customers (braiding hair can cause pain to the person having it done).

Fans and critics alike have praised “Black Panther” for its celebration of African culture, its portrayal of complex lead characters of color, and giving powerful women of color lead roles throughout the film. Massandje said on top of being a proud sister she is grateful her brother will forever be linked to a film that has the potential to make societal impact.

“This movie is such a reflection of positive imagery,” Massendje Bamba said. “I’m biased because he’s in it, I’m African, and this is an African superhero; but it was just so empowering to watch. I really wish that this movement isn't just with entertainment, but it continues on in the community and shows us what we're really capable of doing."