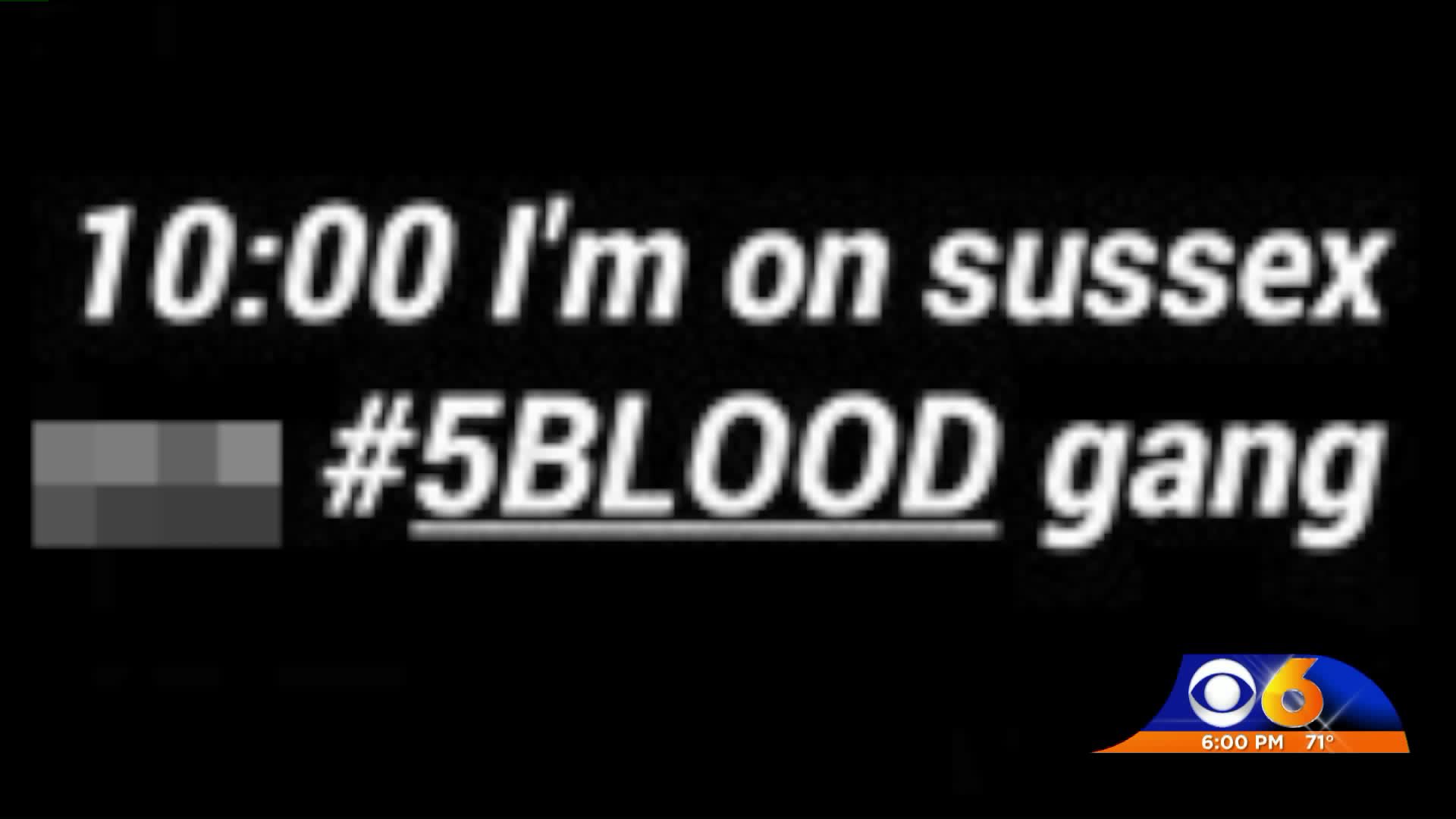 SUSSEX, Va. – Sussex County school officials said that about 30 percent of students were absent Monday after threats were made on social media.

"I feel like we're being bullied into not sending our kids to school and I just don't feel like that's right,” said mother Ilisha Smith, who said she would rather overeact then underreact.

She doesn’t want to gamble on Paris and Sydney's safety, and she isn't the only parent who kept their children home.

“Do I really believe something is going to happen?? I can't say but do I want to take the chance of saying, I wish I wouldn't have sent my child to school today,” said Jonathan Winfield. “No, I can't afford to take that chance."

School officials said about 30 percent of students were absent Monday, down to 20 percent on Tuesday.

The absences come after about a dozen online threats became known to Sussex school officials.

"We worked from a quarter to 12 until 6 or 6:30 the next morning to see whether the threats were credible,” said Dr. Arthur Jarrett, Superintendent Sussex County Schools.

One parent said she had screen shots of 13 separate, threatening posts.

Winfield believes the school has done a subpar job of ensuring the public that their children will be safe.

"Our Sheriff's Department and the State Police have been peeling back the layers and we're very, very, very close, we think we're going to bring this to a close very soon,” Jarrett added.