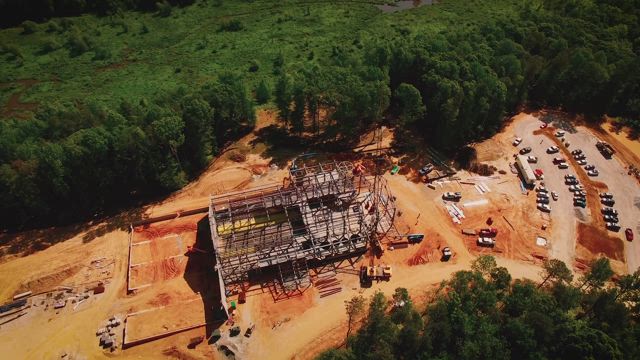 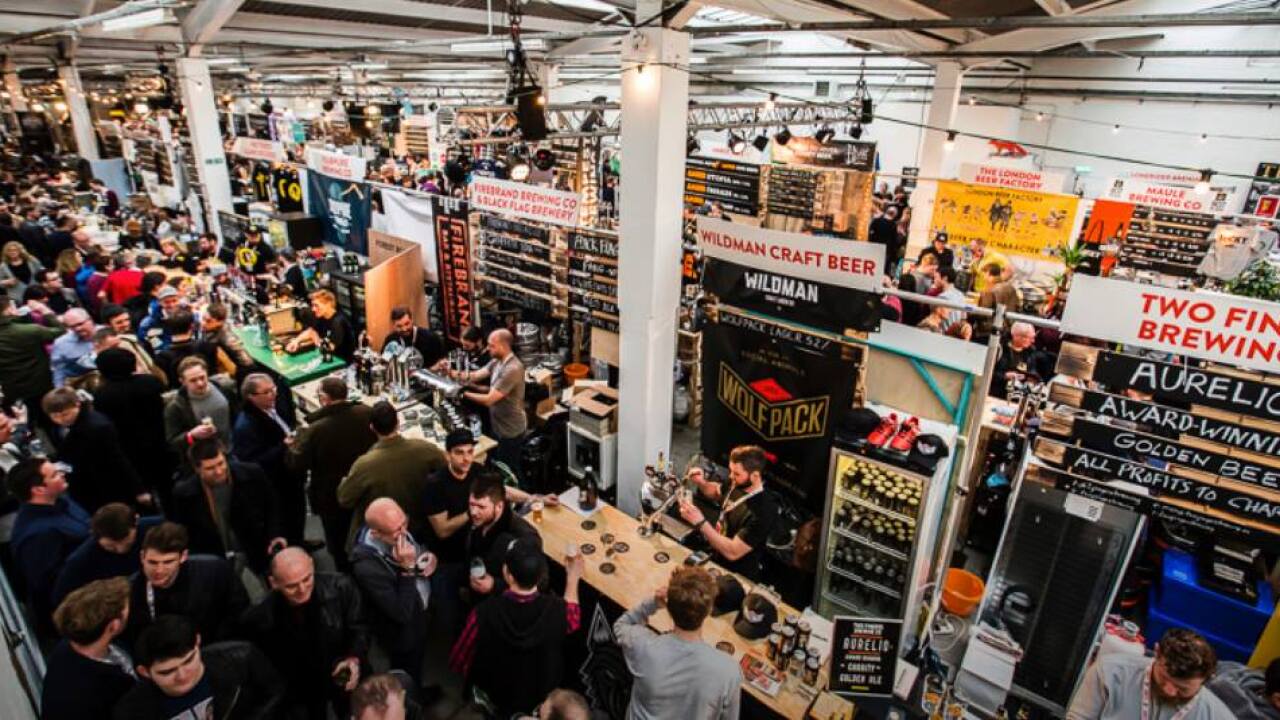 Champion Brewing Company in Charlottesville, Lickinghole Creek Craft Brewery in Goochland and Virginia Beer Company in Williamsburg will each offer two beers for the first time in the “Virginia Is for Craft Beer Lovers”-themed booth.

The booth space is provided to the Virginia breweries by the Virginia Department of Agriculture and Consumer Services (VDACS) Office of International Marketing.  There are two VDACS representatives attending the show to assist the breweries with potential buyers and sampling of products; the director of marketing and the UK trade representative.

“These Virginia breweries have demonstrated the production capacity, creativity and interest in expanding sales into foreign markets,” said VDACS Acting Commissioner Charles Green. “We applaud them in their decision to use this major trade event as an opportunity to connect with distribution partners, trade buyers and industry influencers in this growing export destination.”

Hardywood Park Craft Brewery from Richmond and Port City Brewing Company from Alexandria will also participate in the festival. They will serve their products with the help of the American Craft Beer Company (ACBC), a U.K.-based importer and distributor of U.S. craft beers.

The U.K. is the second largest export destination for U.S. craft beer, accounting for more than 10 percent of the total export market share. Craft Beer Rising is the U.K.’s premier event for showcasing craft brews to both trade representatives and consumers. The three-day event expects to attract more than 175 breweries and 12,000 beer lovers.

Virginia is home to more than 240 licensed craft breweries, which is approximately a 550 percent increase since 2012, according to the Virginia Department of Agriculture.

A recent economic impact report by the Beer Institute showed that the Virginia beer industry employed more than 28,000 people in production, distribution, and retail, and contributed nearly a billion dollars in state and local taxes in 2016.