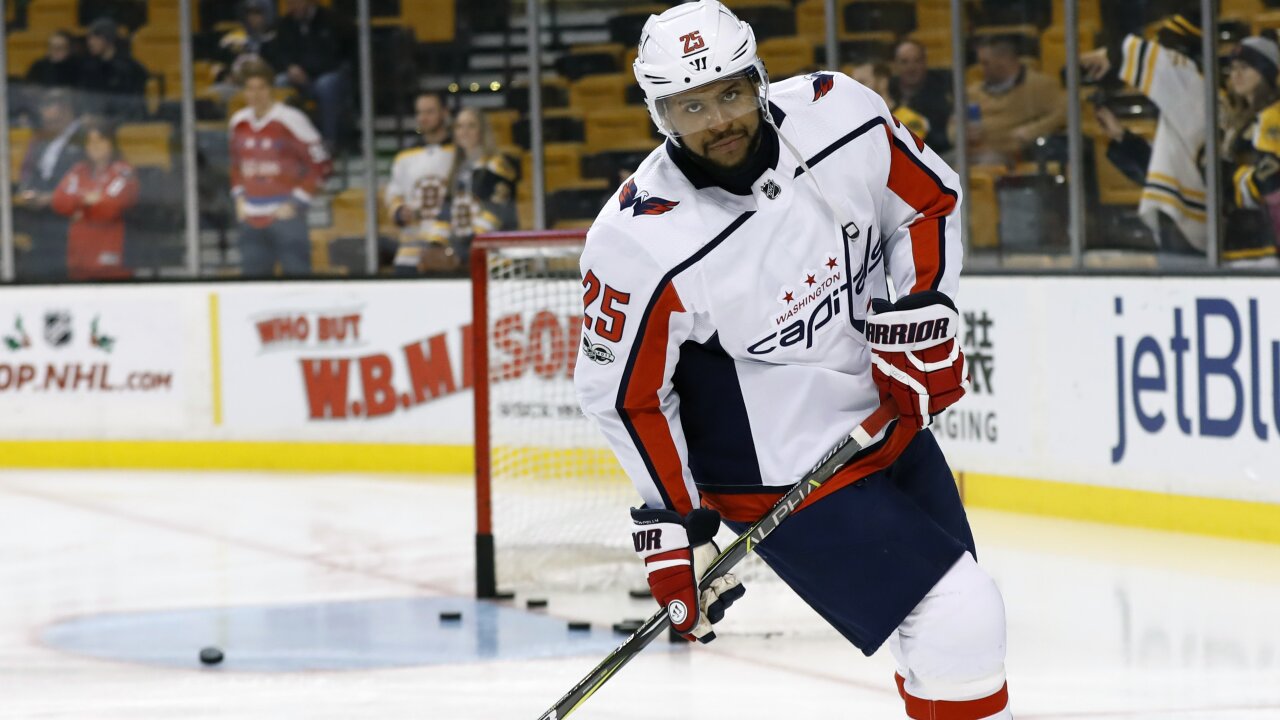 A group of fans were removed from a game in Chicago on Saturday night for remarks aimed at Washington Capitals player Devante Smith-Pelly.

Smith-Pelly, who is black, was sitting in the penalty box during the game between the Washington Capitals and Chicago Blackhawks at United Center. He suddenly got up from his seat and approached the glass where fans nearby appeared to be shouting at him, a video by CNN affiliate WGN shows.

“There is absolutely no place in the game of hockey or in our country for racism and I think it is disgusting,” Capitals’ Coach Barry Trotz told reporters after the game.

In a statement, the Chicago Blackhawks said the team was aware of the incident and apologized to Smith-Pelly and the Capitals.

“The fans were immediately removed and we apologize to Smith-Pelly and the Washington Capitals organization. We are committed to providing an inclusive environment for everyone who attends our games and these actions will never be tolerated.”

CNN has reached out to the Capitals for comment.