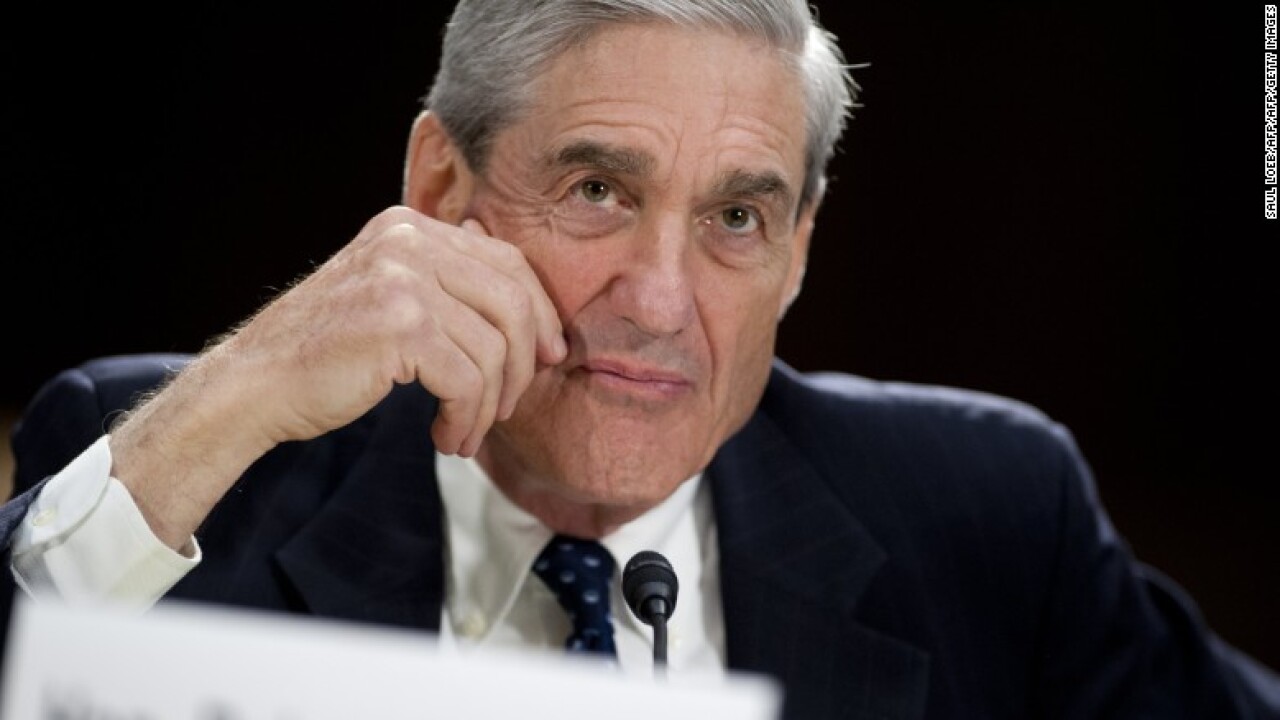 Former Director of National Intelligence James Clapper predicted Friday there will be “other shoes to drop” in special counsel Robert Mueller’s investigation into Russian meddling in the 2016 US election.

“I think there are other shoes to drop here, notably the finances,” Clapper said on “Anderson Cooper 360.”

Although he admitted that he did not know for sure, Clapper said that following the indictments announced in the probe Friday, more information about President Donald Trump’s financial assets could potentially come out from the investigation.

On Friday, charges against 13 Russian nationals and three Russian entities were announced by the Justice Department. The charges included conspiracy to defraud the United States.

Mueller is investigating potential ties between Trump campaign associates and Russia during the 2016 election. President Donald Trump has repeatedly denied any collusion.

“Of course, as we’ve often said, Bob Mueller and his team know a lot more about all this than is out there that we know, and I think there’s much more to come. I didn’t see any announcement about closing down the investigation after this indictment,” Clapper told Anderson Cooper.