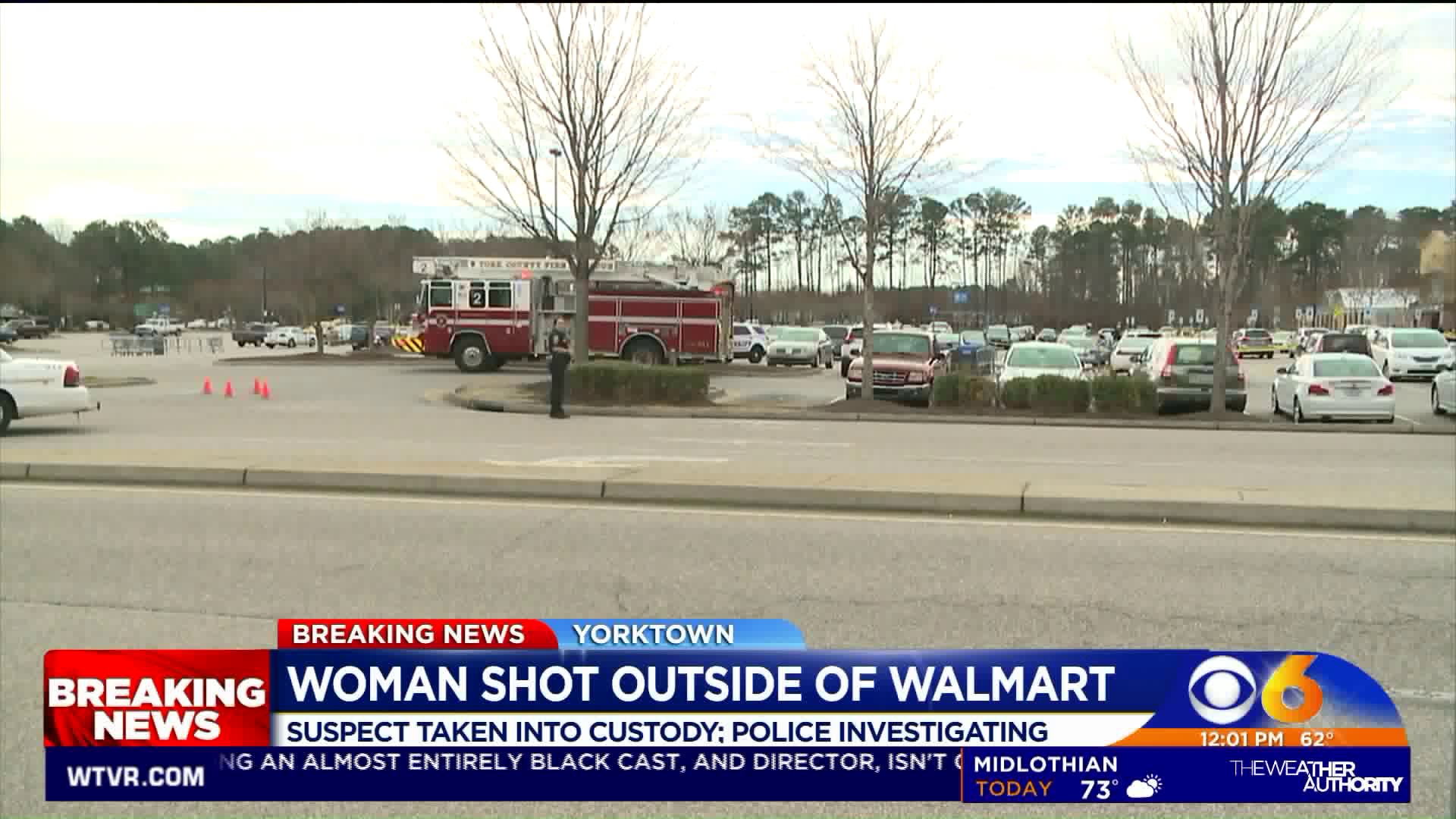 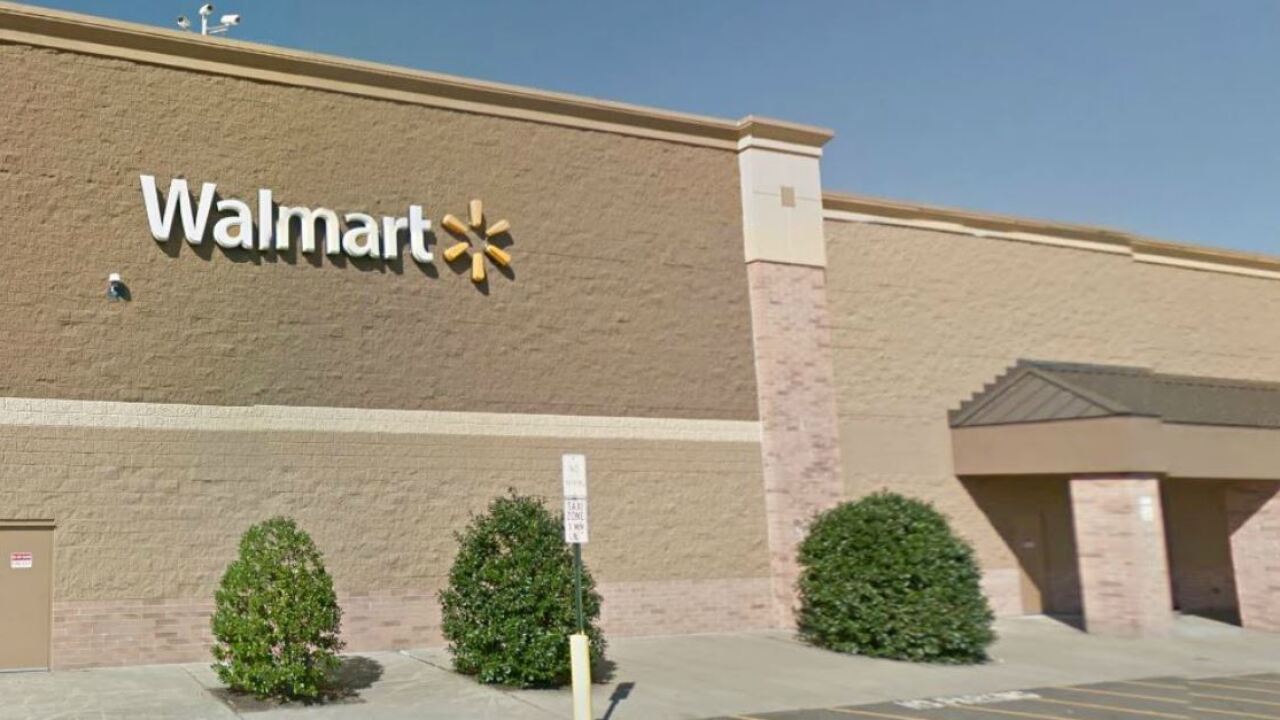 YORKTOWN, Va. -- One person was taken into custody after a shooting was reported outside the Walmart located at George Washington Memorial Highway in Yorktown.

Deputies said the incident started as a "personal dispute" between a woman and an optometry employee inside the store located at 2601 George Washington Memorial Highway, WTKR reported.

Officials said the suspect pulled out a gun inside the store and ordered the worker to go to the parking lot. That is where the dispute escalated and the suspect shot the victim in the stomach, according to deputies.

The victim was taken to Riverside Hospital where deputies said she was undergoing surgery.

Authorities said a York-Poquoson Sheriff's Office deputy pulled into the parking lot just as the shooting happened and witnessed the incident.

"That deputy immediately took the shooter into custody," officials said.

The Walmart will remain closed as deputies investigate.

Walmart Pharmacy will be open for EMERGENCY PRESCRIPTIONS ONLY. If you need to get to the pharmacy to pick up prescriptions please drive into the parking lot off of Victory Blvd. Park at the Auto Repair Shop. A Walmart employee will be there to escort you to the pharmacy.

Deputies said charges are pending against the suspect.