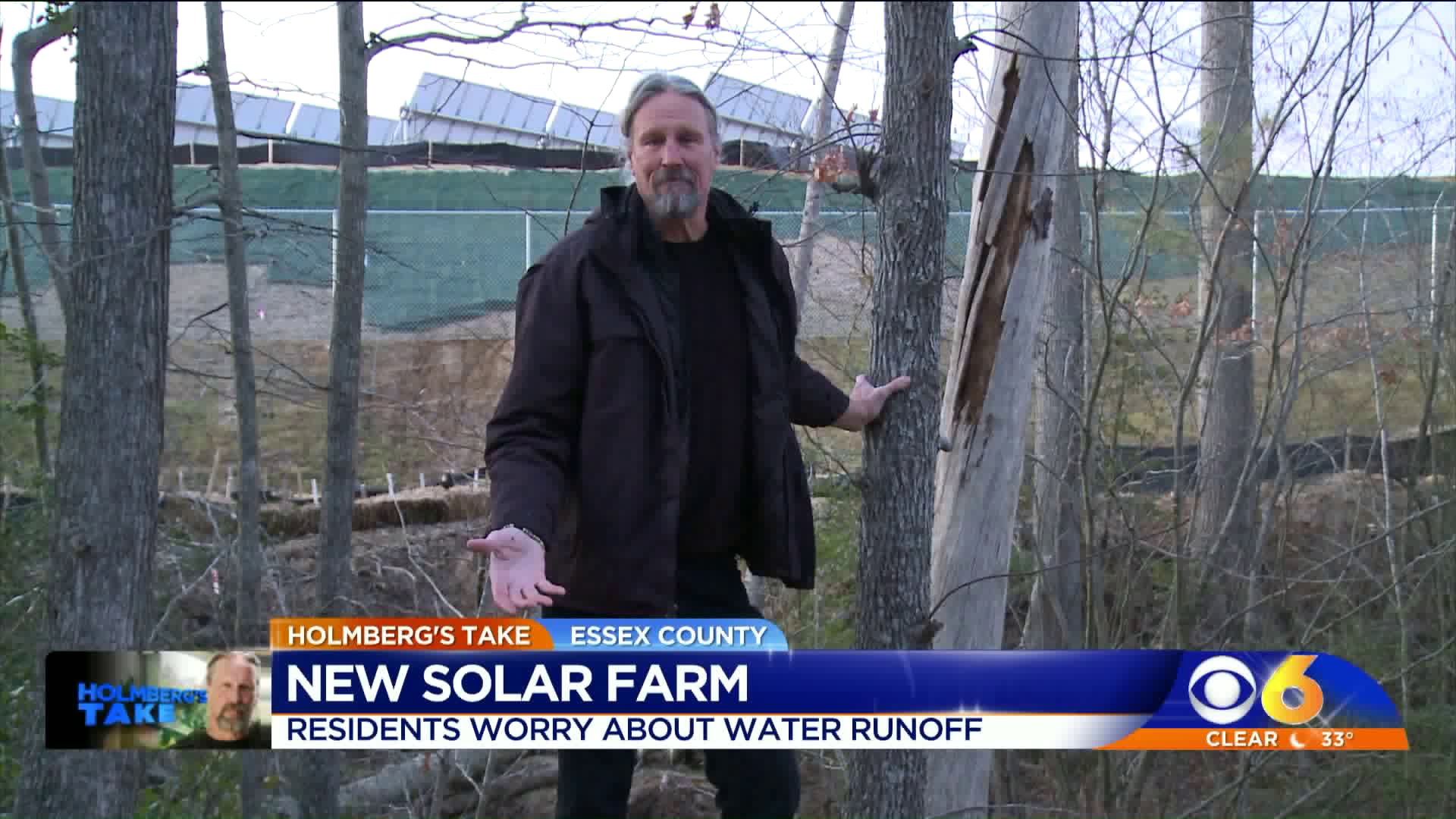 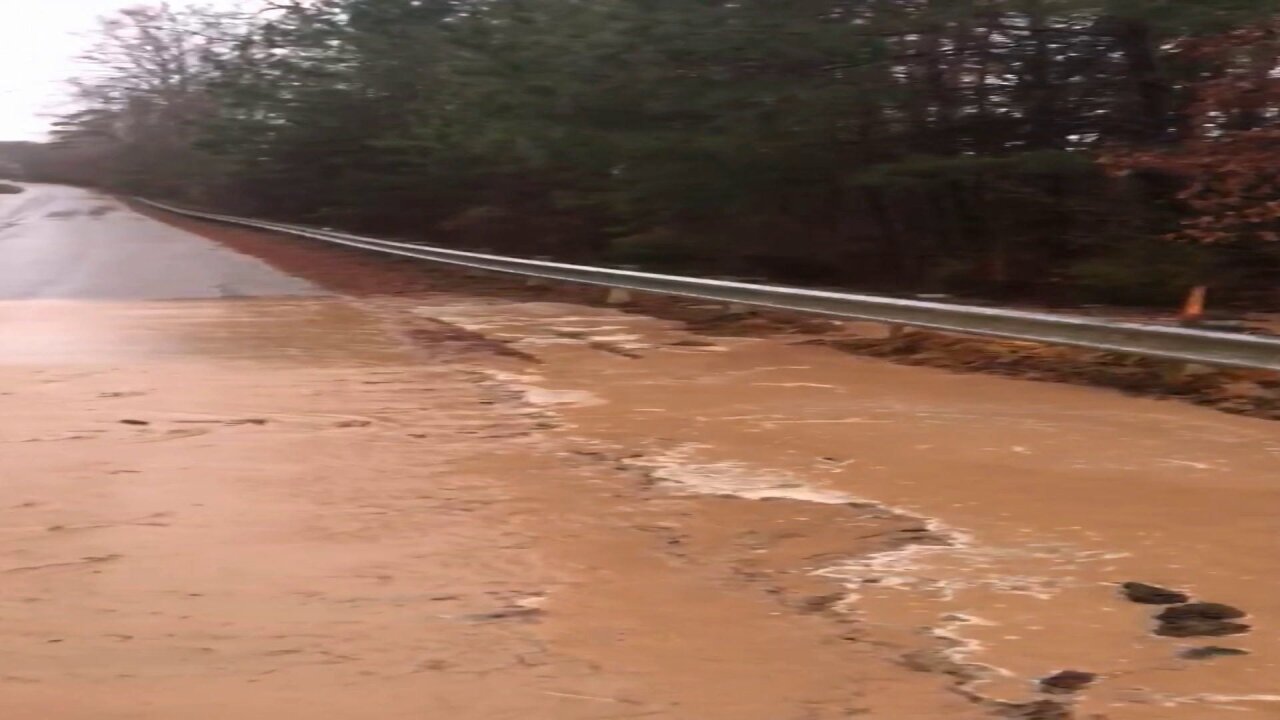 ESSEX COUNTY, Va. -- Gary McCauley of Essex County knows construction and he knows the Muddy Gut Creek watershed where he’s spent most of his 63 years.

Never for a minute did he believe anyone, or any company would be allowed to build in such a way that an untold number of tons of muddy sediment would blast through the ditches, the sleepy creek and into the Rappahannock River, all part of the Chesapeake Bay watershed.

“Mud coming in from the solar farm, all the way up the road, down in Muddy Gut Creek, which feeds right into the river,” he said as he looked at the mud-clogged ditches by the creek.

He’s never seen anything like it. “Never. Not in my whole lifetime. Even after a hurricane.”

The solar farm he’s talking about is the 200-acre Essex Solar Center just off US Route 17 (Tidewater Trail) at Muddy Gut Road.

Just a week ago, the opening of the Essex Solar Center was celebrated by officials with Coronal Energy, a national solar firm based in Pasadena, California. This estimated 20-megawatt complex will feed Dominion Energy’s grid.

Nearby residents like McCauley complain that the clear-cutting and excavation wasn’t planned and/or executed properly, and the mud has been an issue from the start.

(Watch the video shot there by nearby resident Fleet Dillard last Sunday after roughly a half-inch of rain. As much as two inches could fall this weekend.)

She told me the excavation contractor on the job has stepped up efforts to contain the runoff and an engineering firm specializing in sediment control is scheduled to be on site February 12. The Department of Environmental Quality is involved, and no fines have been levied, she said.

As this new green energy source spreads across the national landscape, the runoff problems have snapped into focus because the sites are frequently stripped of all the vegetation that typically absorbs and dissipates precipitation. Some experts also believe the practice of “planting” the panels in straight rows adds to the drainage problems.

The Coronal Energy spokeswoman said the rows between the panels at the Essex complex have already been seeded with vegetation. (See the statement below.)

McCauley wonders why the project hasn’t been shut down and why citizens like himself have had the ring the alarm bell for their watershed.

“Initial planning is probably the screw-up,” he said. “They haven’t been able to do any stabilization yet. Until that happens, (the muddy runoff) is going to be continuous.”

"As leading renewable energy companies, Coronal Energy and McCarthy Building Companies are committed to delivering projects in an environmentally responsible way. Heavy rains in the region throughout January combined with the soil being fully saturated from prior heavy rainfall and melted snow, caused sediment runoff at the Essex Solar Center owned and operated by Coronal Energy. In response to January’s first heavy rain event on 1/12 McCarthy, the contractor responsible for plant construction, immediately expanded sediment control measures on site.  Since then McCarthy has worked to manage continued heavy rainfall and any additional runoff and sedimentation. Efforts include but are not limited to installing additional sediment traps, silt fences, diversion dikes, rip rap, permanent matting and slope drains. As more rain is in the forecast this week, these efforts are being reinforced and maintained on an on-going basis to help control sediment from being discharged from the site. Additional efforts will be determined following an examination of the site scheduled for the week of February 12th by an engineering firm that specializes in sediment control. McCarthy and Coronal are working in close coordination with Essex County and the Virginia Department of Environmental Quality’s (DEQ) Storm Water Department and its Wetlands Department on all procedures. Throughout this process the Essex Solar Center has maintained full compliance with these partners as and continued to deliver clean, renewable energy to the power grid in Essex County."