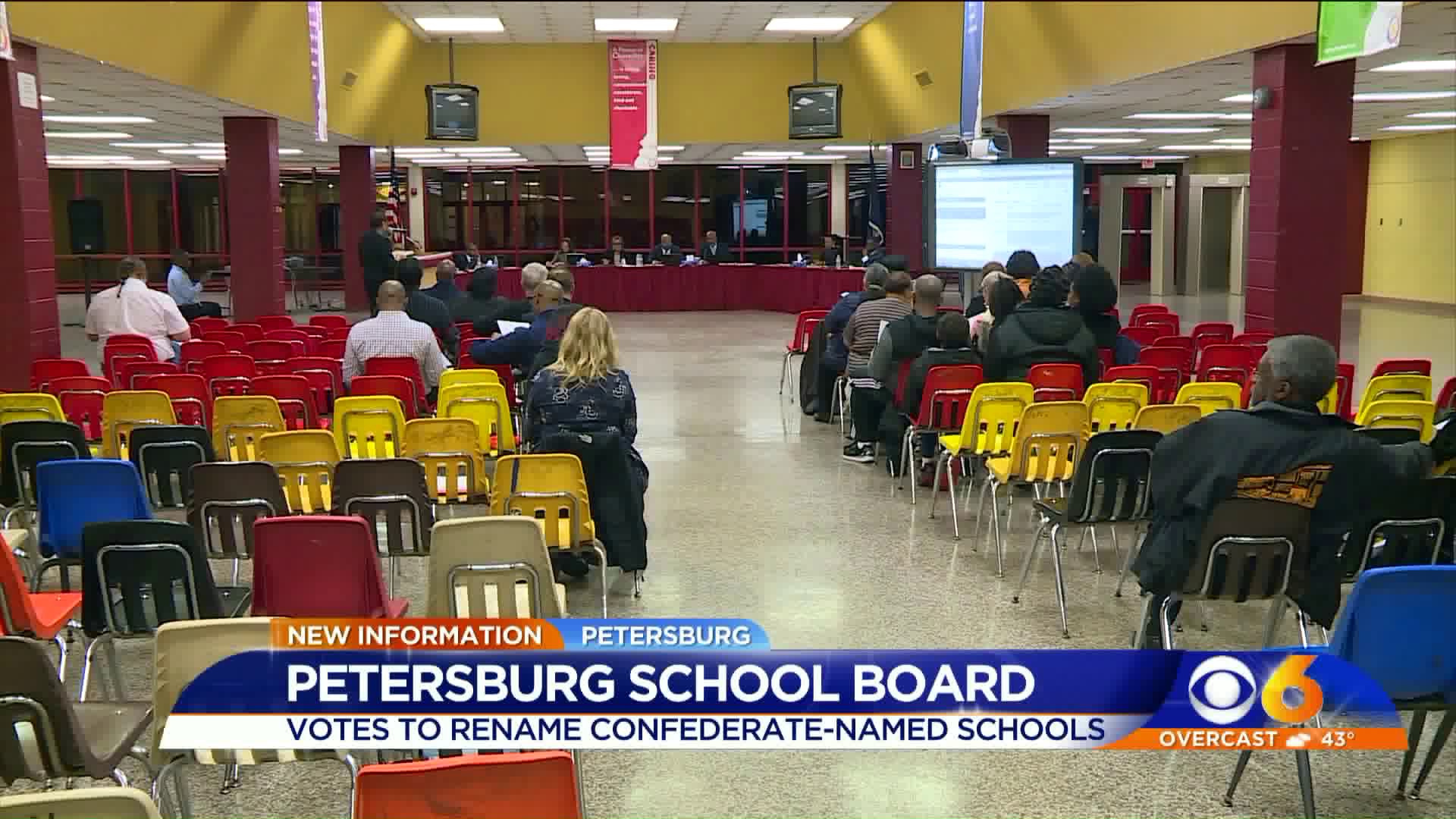 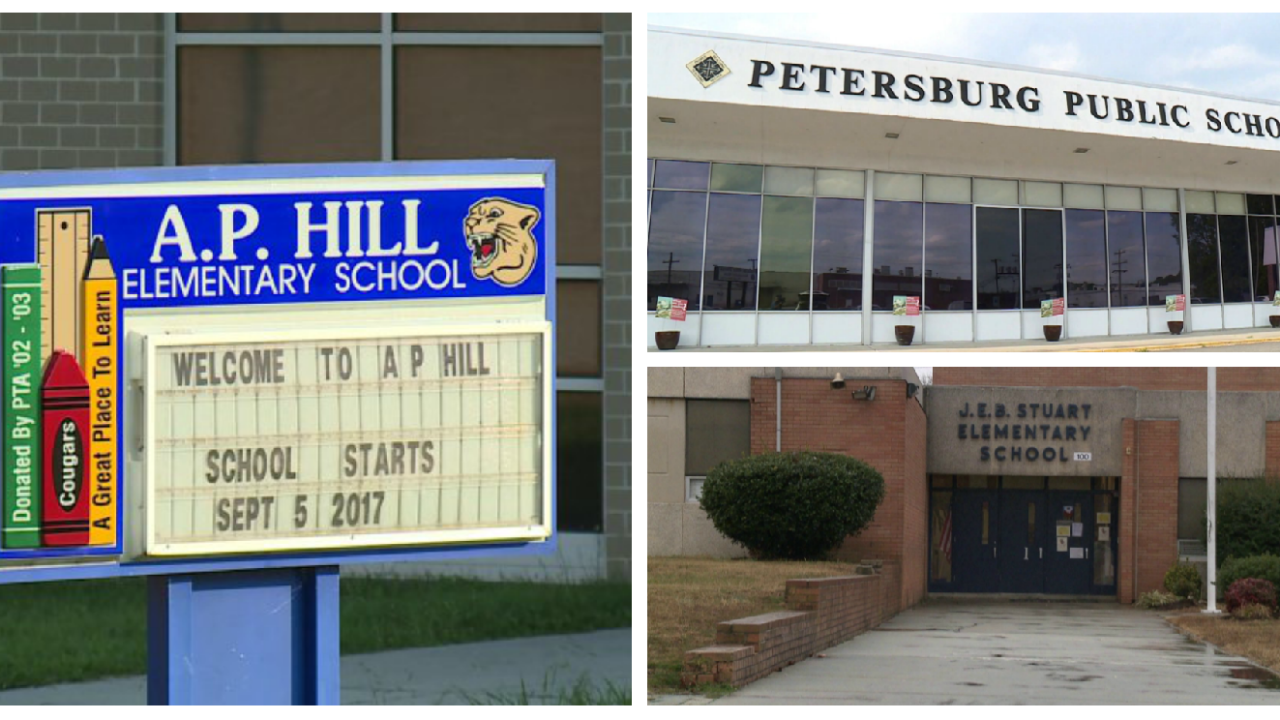 The school board had asked for community input as they considered changing the names of J.E.B. Stuart, A.P. Hill, and Robert E. Lee Elementary schools.

The school leaders made the decision Wednesday after a series of public meetings, where residents had a chance to make their voices heard.

School leaders have said “to achieve our mission of developing 21st-century citizens able to effectively collaborate, communicate and innovate” the Confederate names had to be changed.

A private citizen donated $20,000 to the school system on January 11 for the anticipated cost.