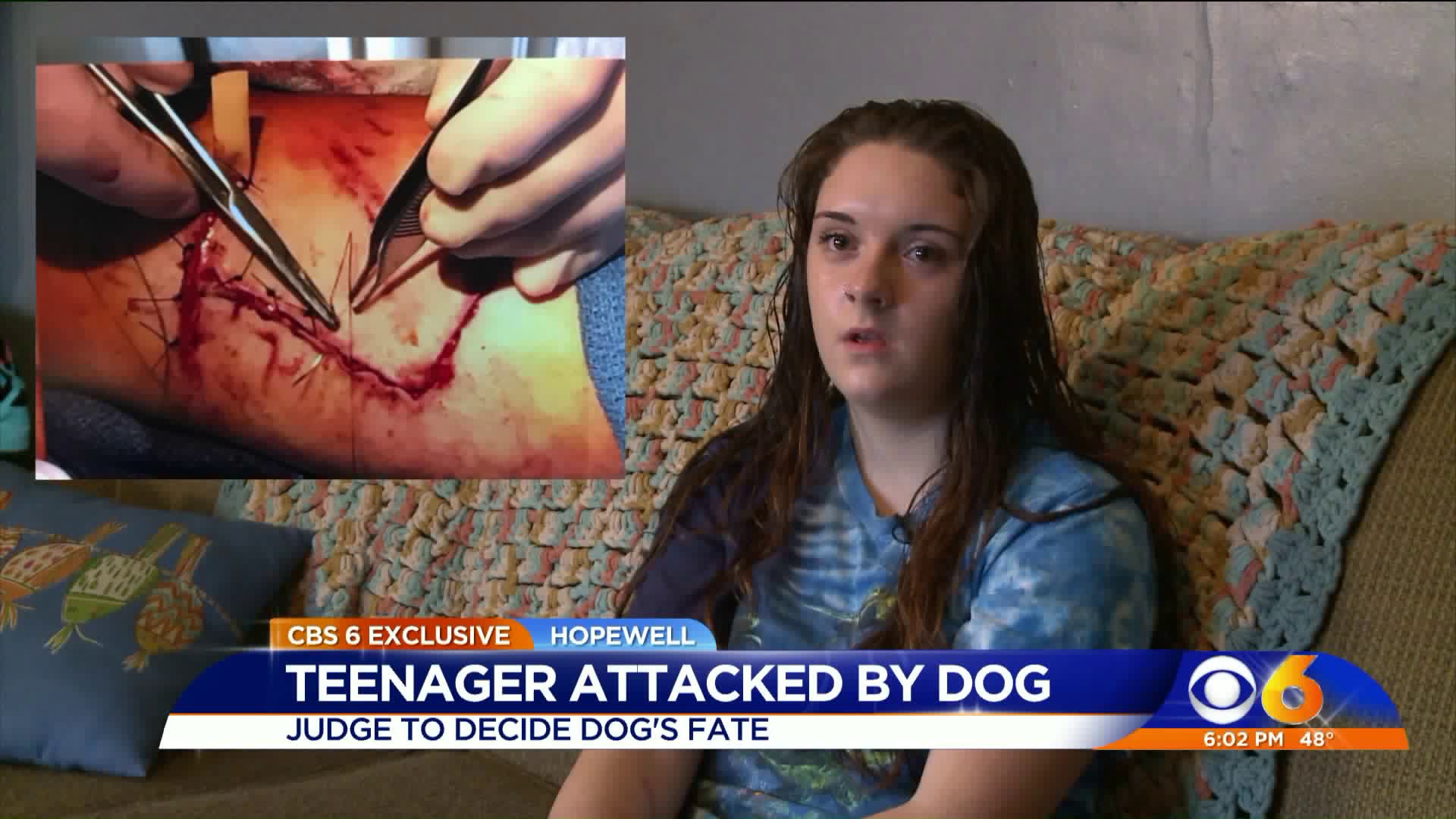 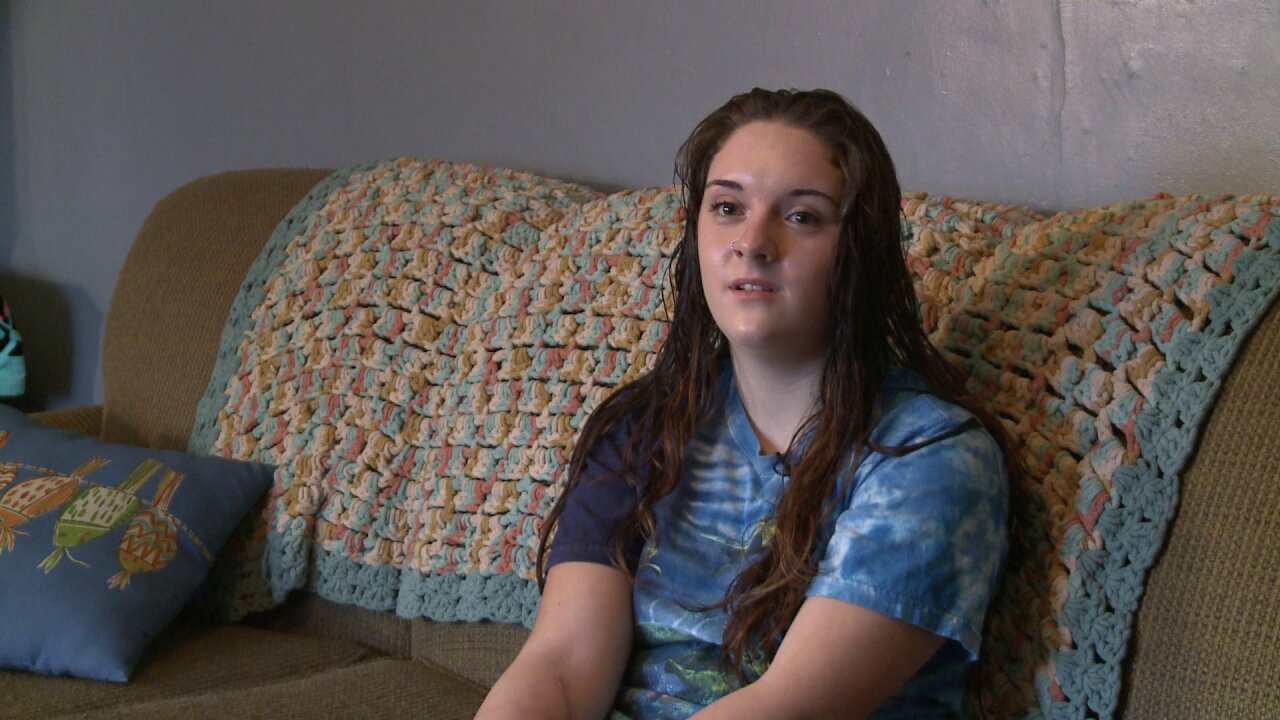 HOPEWELL, Va. -- Sabrina Blosehauer was on her way home from school, and as she walked towards the back door of her home, she was attacked.

She said the dog across the alley barked at her and then broke free from its chain and charged her.

"He grabbed unto my arm and he shook my arm in his mouth like it was a chew toy and then he dragged me to the ground,” Blosehauer said.

Sabrina's 11-year-old sister watched from the back window.

"It had clamped onto her arm, multiple times, it wasn't just one bite they said,” said Virginia Keller, Sabrina’s mother.

"There was two plastic surgeons and they did three layers of stitches, so it was over 200 stitches,” Blosehauer said.

Court documents obtained by CBS 6 indicated that the dog is a three-year-old pit bull type of dog. The owner was cited for a second offense of dog running at large, and not having a city license.

The attack happened in January. Blosehauer’s wound is healing, but the scar is expected to always remain.

"It will be a reminder to her, every day when she looks at it,” Keller said.

The girls are now afraid of big dogs, her mother said, though they have three cats and a dog at home.

"Nothing to do with the breed, it's just big dogs now -- I’m just a little more cautious,” Blosehauer said.

Every day before she leaves the house, Sabrina has to have the wound wrapped to protect it from being bumped.

They have serious concerns if a judge allows the dog to return home from its quarantine.

Sabrina’s mother doesn’t want to see any other person harmed by the dog again.

"Yes, I understand he might love his dog but after seeing what he's, the dog, has done to someone, it just sickens me,” Blosehauer said.

The dog is being quarantined and a Feb. 12 court date will determine its fate.