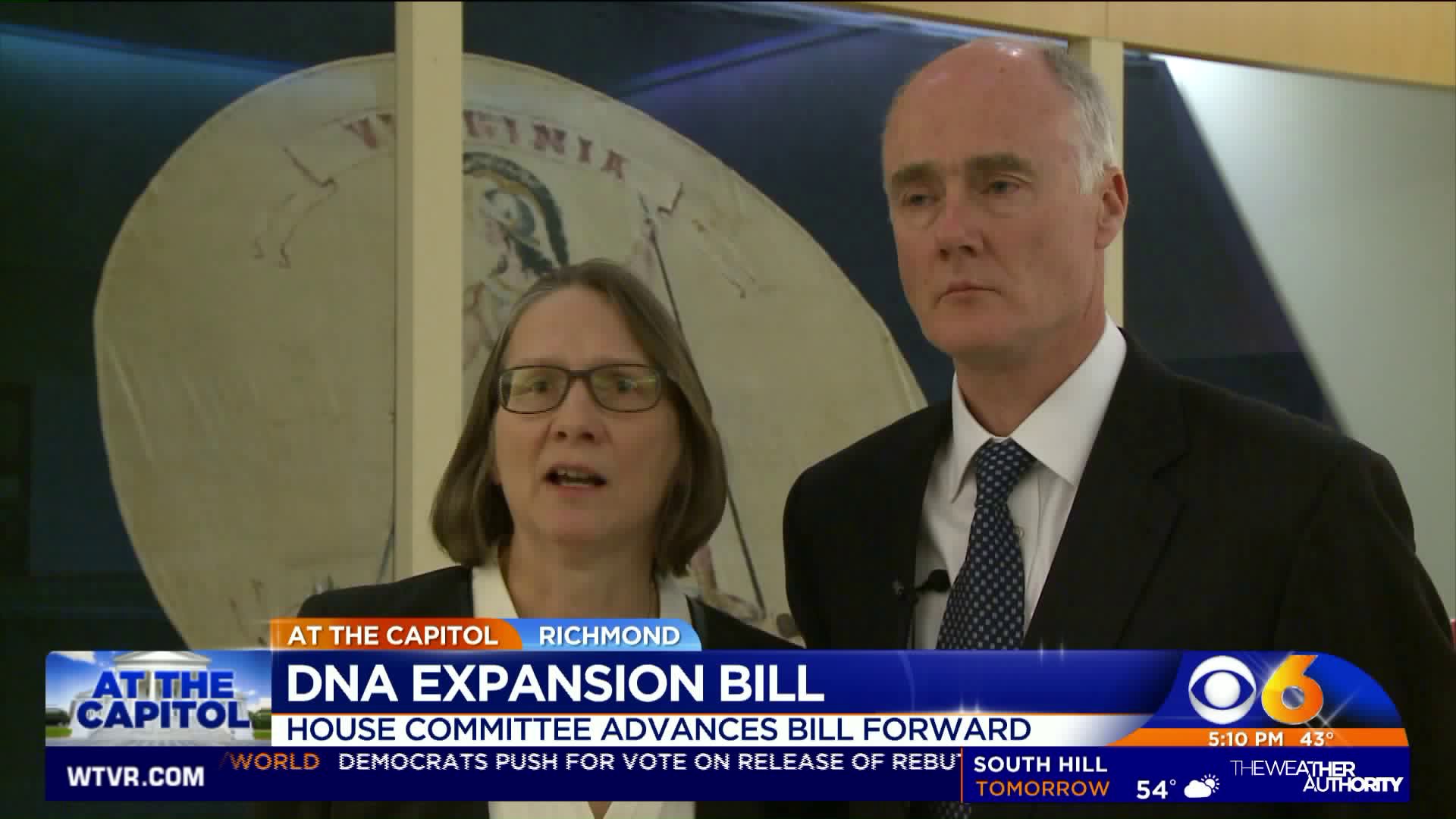 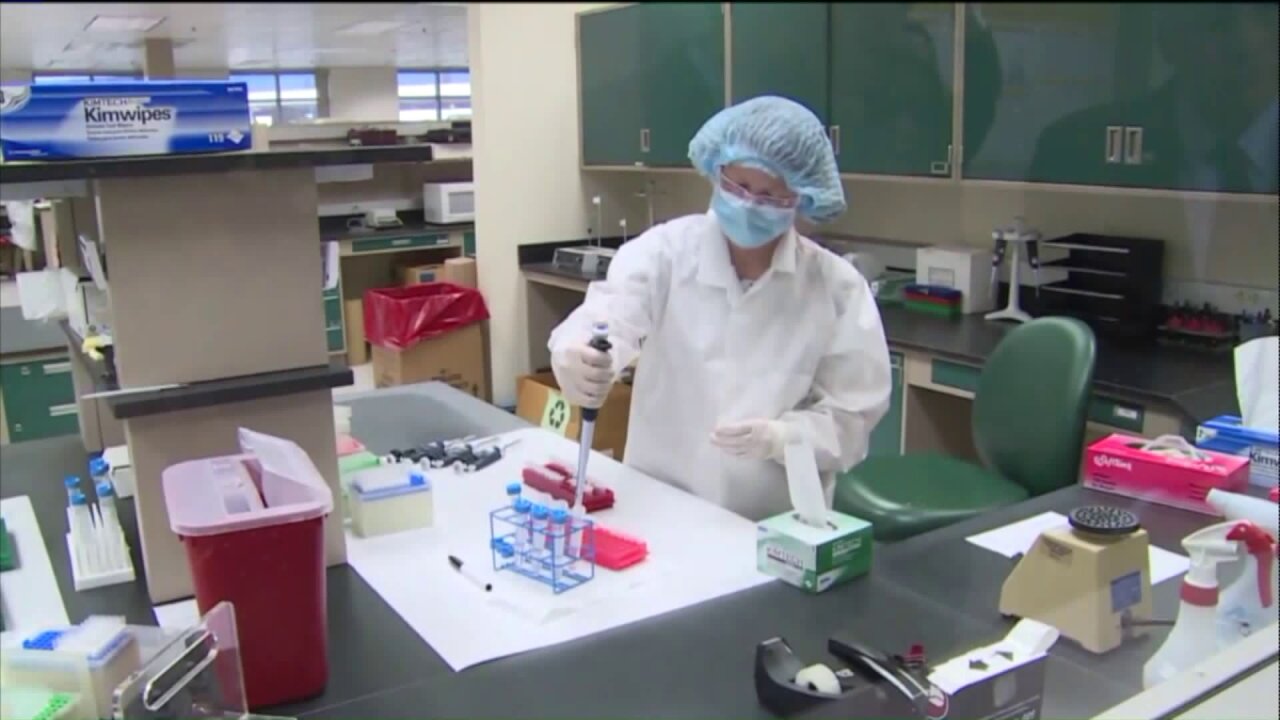 RICHMOND, Va. -- John and Sue Graham sat on the front row of a packed House of Delegates committee room as state lawmakers advanced legislation to add the number of misdemeanor crimes where the person convicted would automatically have their DNA submitted to the state DNA database.

The Graham's only daughter, UVA student Hannah Graham, disappeared from the downtown Charlottesville mall and was murdered in 2014.

Jesse Matthew confessed to her killing and the then unsolved murder of Virginia Tech student Morgan Harrington. Matthew had been convicted of several misdemeanor crimes prior to the killings, and the Grahams believe Matthew would have already been behind bars for other crimes before meeting their daughter.

"We should, as a society, learn lessons from Hannah’s unnecessary death," John Graham said. "Hannah’s killer was at liberty for five years after he attacked [a woman] in Fairfax. He should not have been."

A study by the Virginia State Crime Commission recommended adding certain types of misdemeanors to the DNA collection list upon conviction because their analysis showed that violent criminals were likely to have a history of previous minor offenses.

Both bills would add multiple misdemeanors including assault and battery, petite larceny, and trespassing to the DNA collection list. The Senate version also includes crimes like destruction of property or obstruction of justice.

"This is such an important issue, it’s a public safety priority," Sue Graham said. "This bill, if it is enacted, would protect young women and others from sexual assault and rape, and it will save lives."

Civil liberties groups like the ACLU of Virginia have spoken out against the legislation, calling it a "slippery slope." Automatic DNA collection creates privacy concerns and would lead to false convictions, they argue.

"Around the country, we have seen a steady expansion of DNA collection, starting from people convicted of a tiny set of very serious crimes, such as rape and murder, and then broadening to all felony convictions. Increasingly, states now collect DNA from people convicted of misdemeanors as well as from those who have been merely arrested for certain crimes but not convicted. Unfortunately, that slippery slope is very much evident in Virginia," the ACLU of Virginia wrote in a blog post from January.

The Grahams said they disagree increased DNA collection would lead to issues. The Grahams are urging lawmakers to consider what happened to their daughter when weighing the positives and risks attached to mandatory DNA collection.

"I’m sure this is what Hannah would want us to do; to try and protect other young women in this situation," Sue Graham said.

The House Courts of Justice committee advanced HB 1249 to the Appropriation Committee.  Lawmakers will now work to figure out how to pay for the cost of increased collection and storage of DNA samples that would come with the legislation.

During committee hearings, both bills have advanced thus far with bipartisan support.