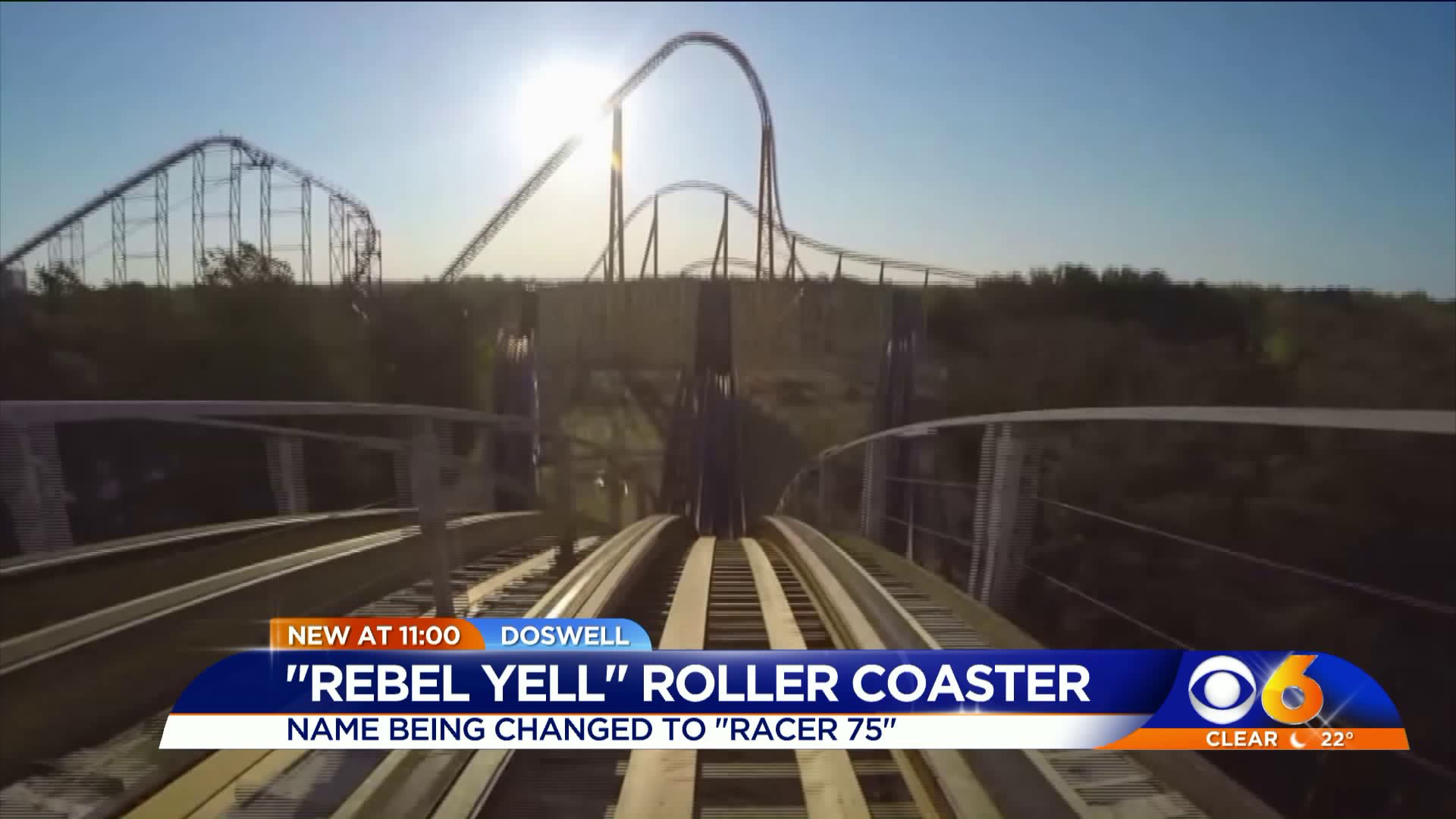 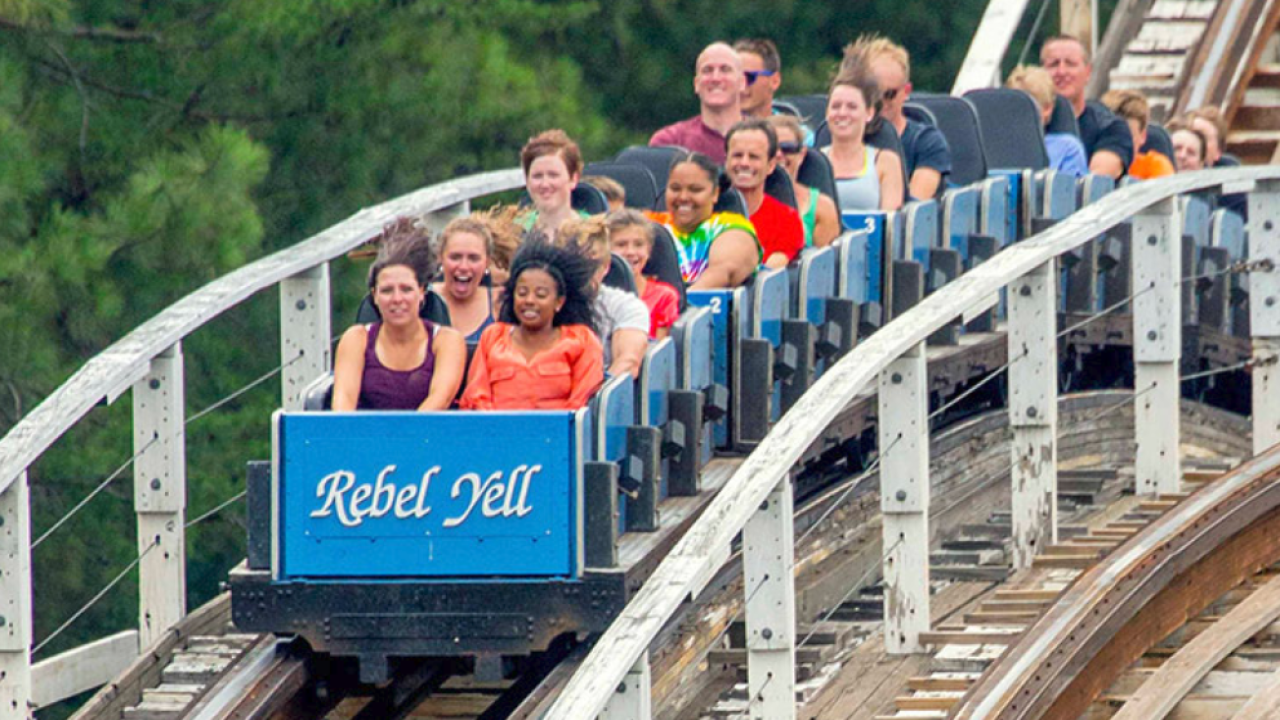 Kings Dominion has announced they are changing the name of the landmark wooden roller coaster to "Racer 75."

The amusement park said the new name gives recognition to ACE, the American Coaster Enthusiasts, (rACEr) which was founded in 1978 after a roller-coaster-riding event on the Rebel Yell.

The number 75 represents 1975, the year the attraction opened in the amusement park.

Rebel Yell is a Confederate-inspired nickname that was named for the historic Rebel Yell, a battle cry used by Confederate soldiers during the Civil War.

The rollercoaster is one of Kings Dominion's most popular attractions and is known for having two separate tracks that are parallel to one another.

The famous ride was also featured in the 1977 movie Rollercoaster.

Not only changing the name, Kings Dominion says they will also do some construction on the ride.

“We will continue to replace sections of the track on this classic wooden coaster as a commitment to maintaining the iconic ride,” according to the website. “As part of this work, riders will notice a smoother experience as they race through the course.”