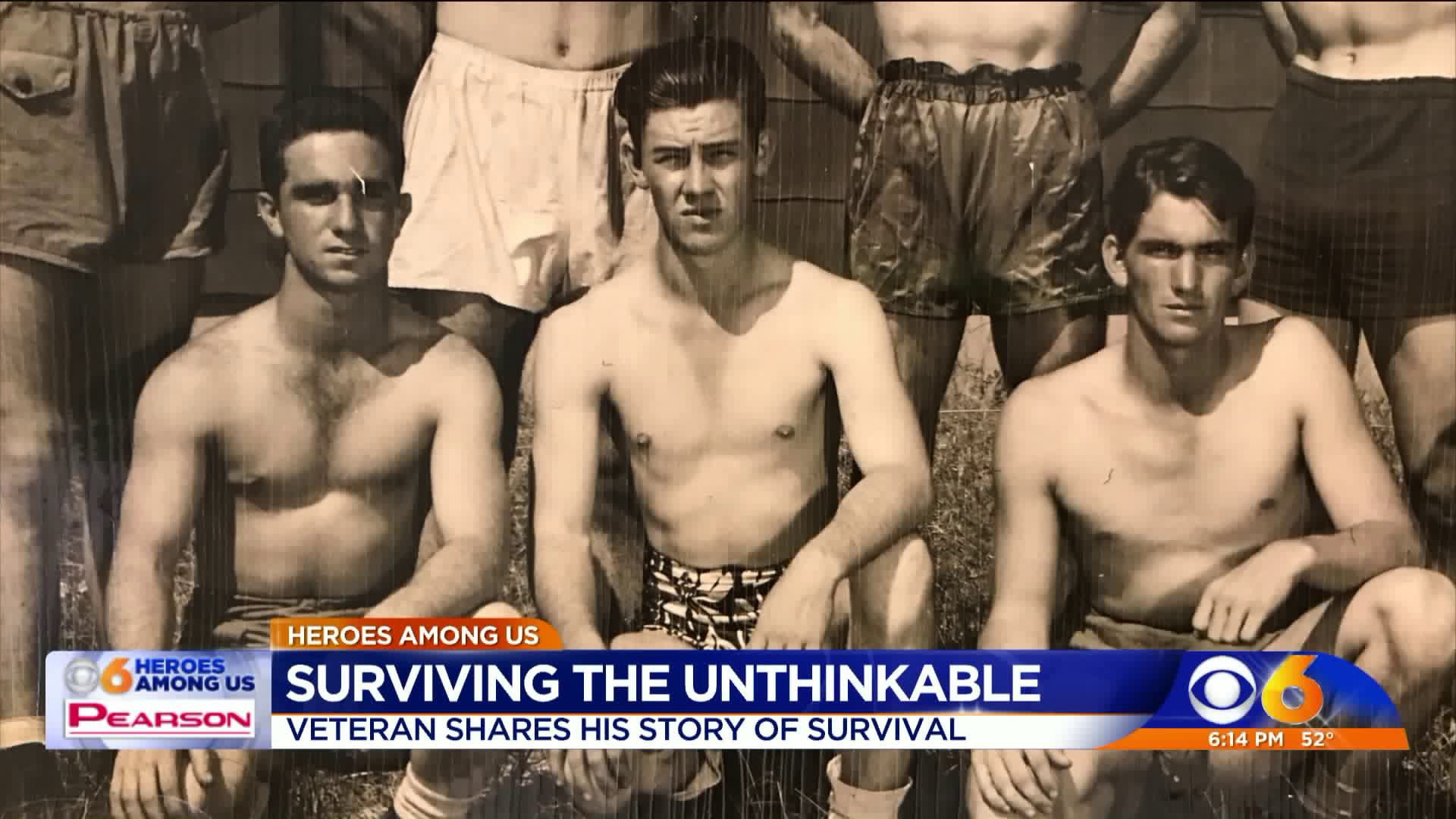 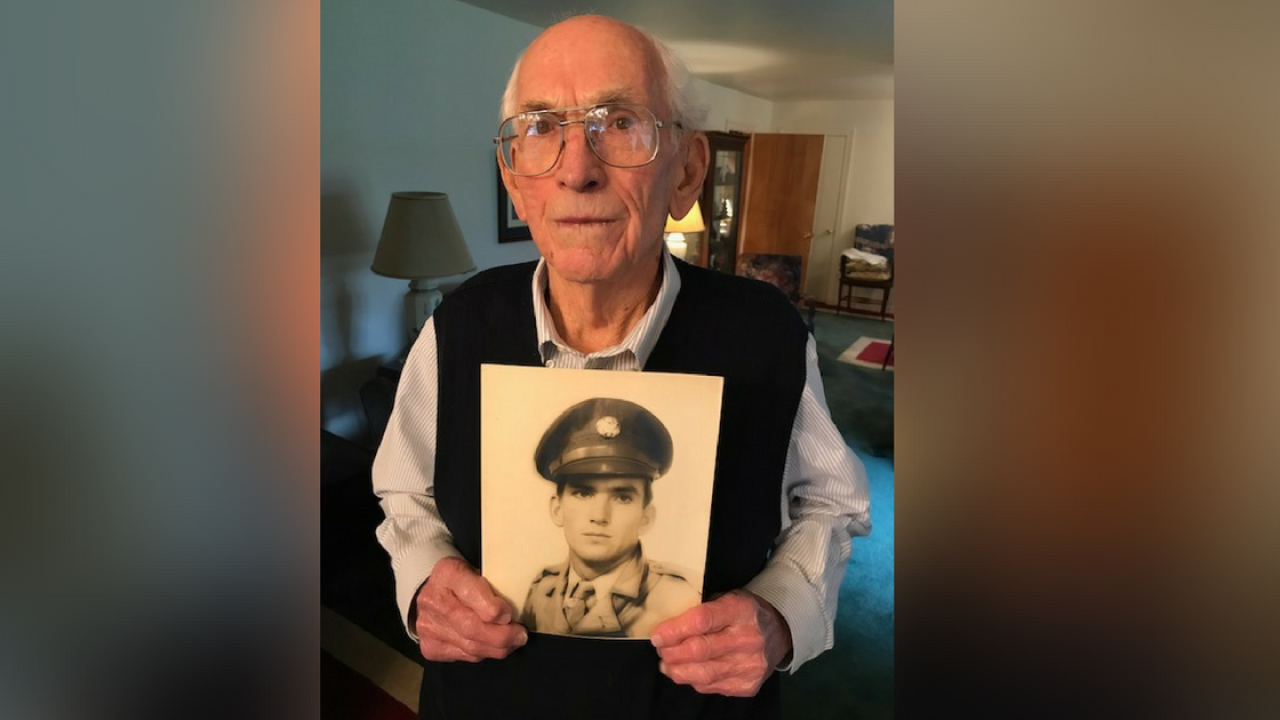 WEST POINT, Va. – Ninety-four-year old John Harper discovered a Fountain of Youth right outside the front door of his West Point neighborhood, which he now knows every step of.

“I really enjoy walking,” says Mr. Harper. “One thing, you have to conserve your energy and keep a steady pace.”

Mr. Harper stays in shape taking strolls, but at one time his favorite activity nearly killed him.

“I really enjoy walking because it gives me time to reflect,” says Mr. Harper.

The pace he keeps now is different than his time spent walking hundreds of miles as a prisoner of war during World War II.

At age 19, the South Carolina native proposed to his high school sweetheart.

John and his wife

John would soon be flying off to war. During his sixth bombing mission, on August 4, 1944, Mr. Harper’s plane was crippled by flak (something shot from the ground) at 28,000 feet over Germany.

High casualty rates in his 492nd Bombing Group were expected.

He parachuted to safety, praying every foot.

“My chute opened up and when I finally settled down from swinging it was so quiet. It seemed to me like the world had just stopped; because it was so quiet and peaceful,” says Mr. Harper.

But the airmen’s trouble was just beginning. John was immediately taken prisoner and nine months of misery began.

John’s young wife suffered at home, unaware of his fate.  “And she said later that was the hardest day of her life,” says Mr. Harper.

In February 1945 his captors forced their POWs to walk.   “The longer it went, the harder it got,” says Mr. Harper.

Thousands of American airmen slogged nearly six hundred miles over three months over what is known as the Shoe Leather Express, in a journey that nearly pushed John to the breaking point.

“We had to scrounge around for what food we could get,” says Mr. Harper. “We all had dysentery, body lice, sores and a lot of different sicknesses."

“We hadn’t had a bath in three months,” says Mr. Harper. “We were fatigued and starving but we were free. I can’t tell you how good that felt that day.”

His nightmare over, Mr. Harper moved to Virginia and rose to vice president at a paper mill, but dark memories of his harrowing walk and those who perished remained with him.

“I’m amazed that he can say it so calmly, like it’s a day at work,” says friend Anita Roy.

During his twilight years, the aging widower is embarking on one final mission. Mr. Harper now shares the story of his forced death march with students and civic groups.

“I like to do it because they seem to enjoy it,” says Mr. Harper.  “I guess the hardest thing is that my eyesight is so bad that I can’t use notes. I have to do everything from memory.”

The veteran’s namesake says he appreciates his father’s stories every retelling.

“I never heard about the time they got back from a flight that they got a drink of whiskey,” says Mr. Harper’s son, John.

“There is nothing better than being in the woods by yourself,” says Mr. Harper. “No, I always believed I would survive. I thought that and that is what kept me going.”

He now talks openly about his harrowing journey for those who can keep up step by step.

“We walked nearly every day,” says Mr. Harper. “I won’t fool myself. I realize one day they’ll get old and they won’t remember what I say or who I am but they’ll remember one thing -- that they met a World War II veterans and that makes me feel good.”