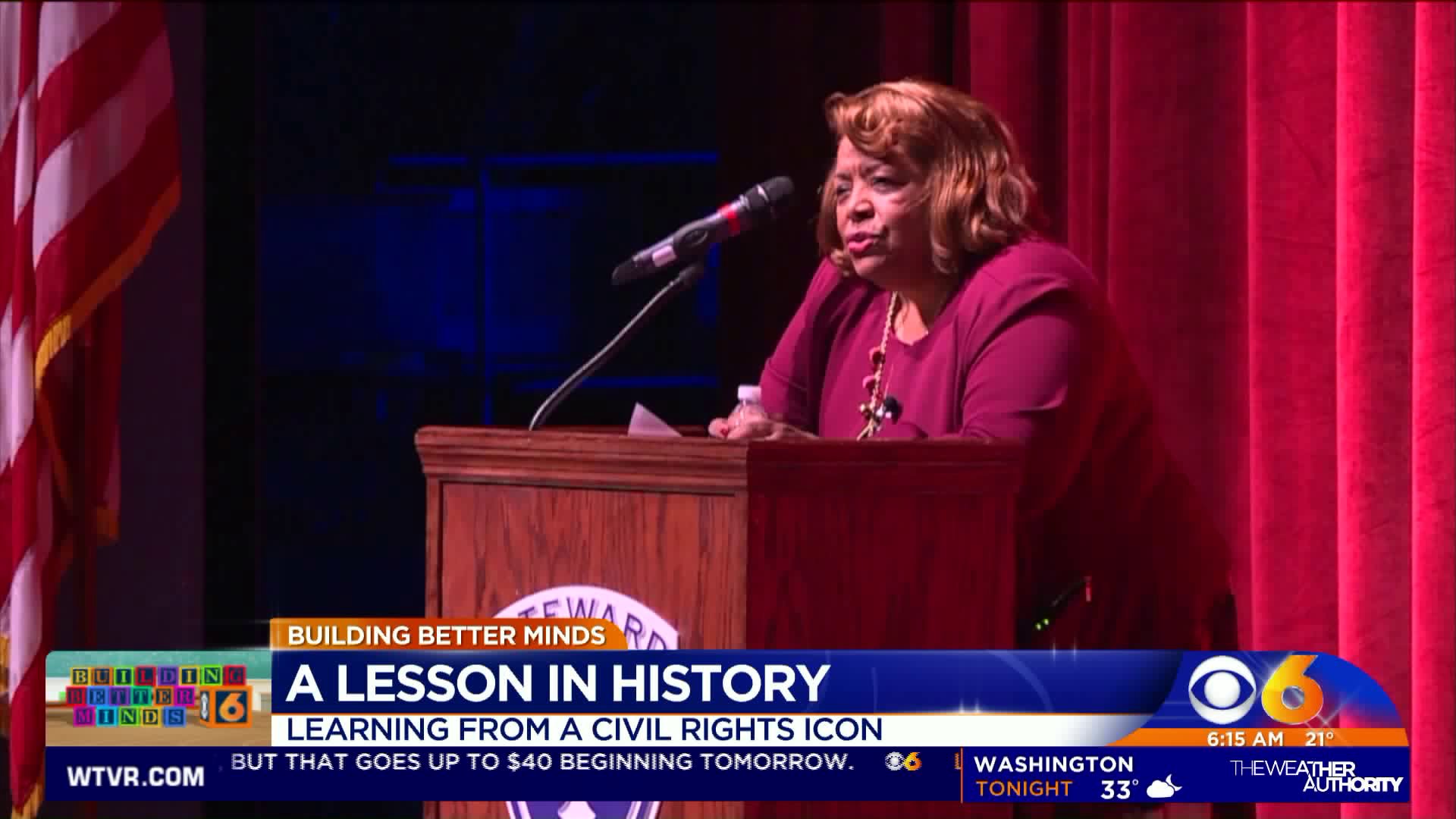 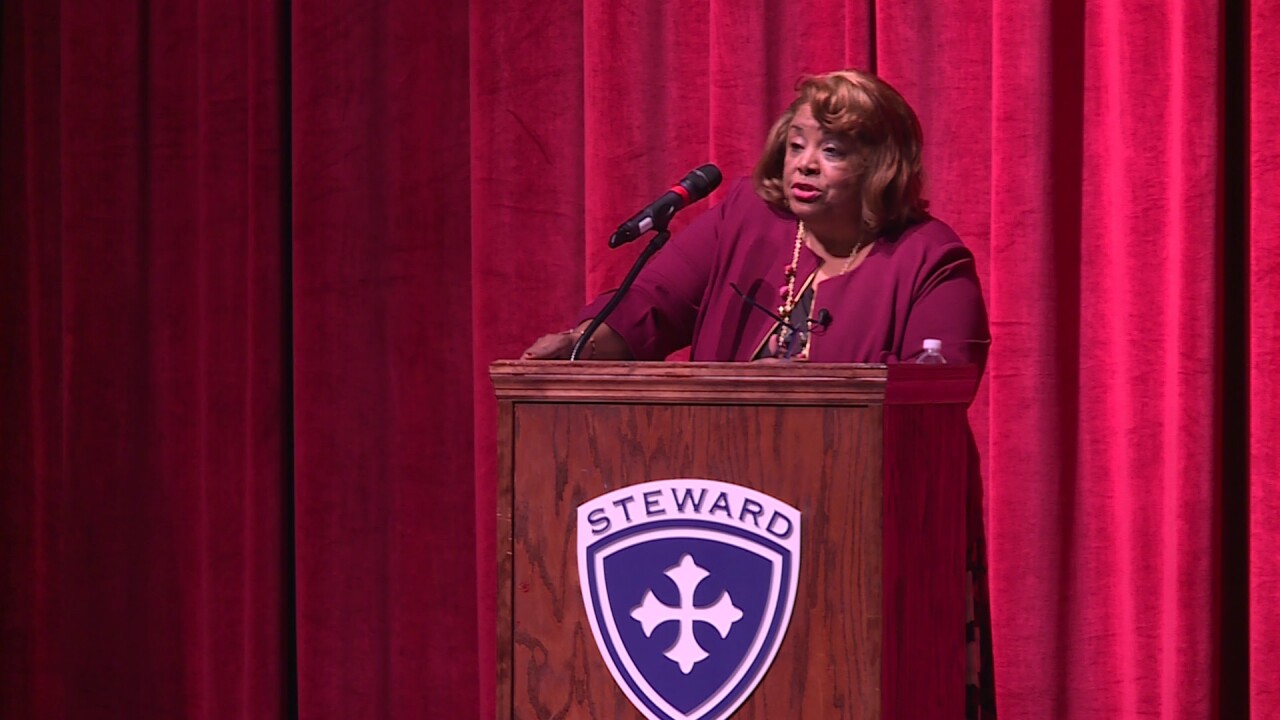 RICHMOND, Va. -- Dr. Martin Luther King, Jr. once said, "The time is always right, to do what is right."

A number of students at The Steward School believed the right thing to do was go to class on a scheduled day off: MLK Day.

It's one thing to listen about history in an old film clip, but quite another to listen to someone who lived it.

For its Power of Student Stories Program, The Steward School in Henrico invited Ms. Elizabeth Rice to speak to students, parents, and staff.

She talked about meeting Dr. King and other civil rights pioneers while a student at Virginia Union University.

"I did not know who they were at the time, or the impact they would have on society," Ms. Rice said.  “But I learned later just how important it was."

Ms. Rice was a member of the Richmond 34 who staged a lunch counter sit-in at the Thalhimers department store in downtown Richmond. She was a student herself during the 1960 civil rights protest.

"We know that after they leave here especially, it's a diverse world out there," Morrison said. "We want them to be able to know how to engage with other people. How to build good friendships; good relationships. How to work together."