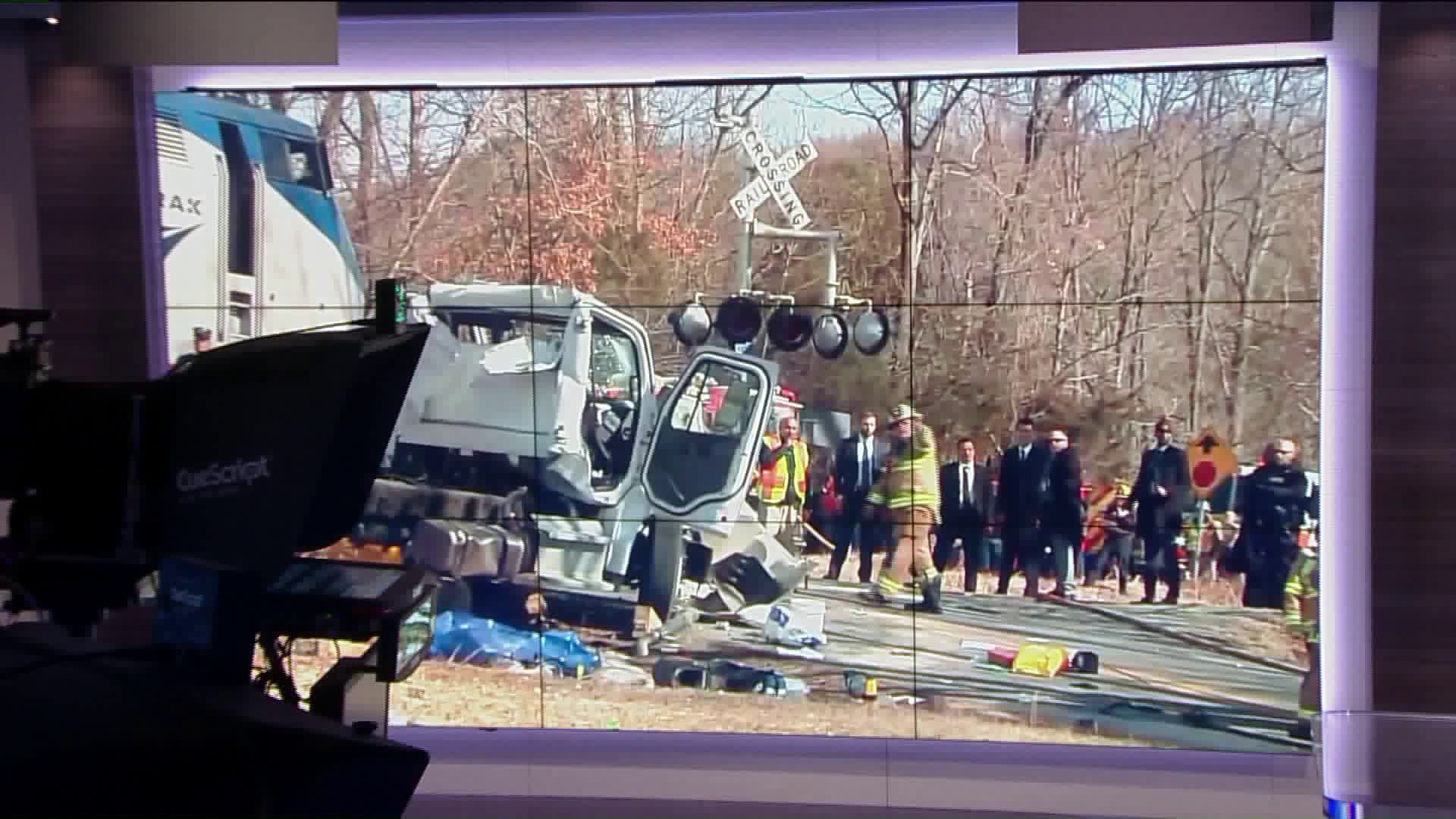 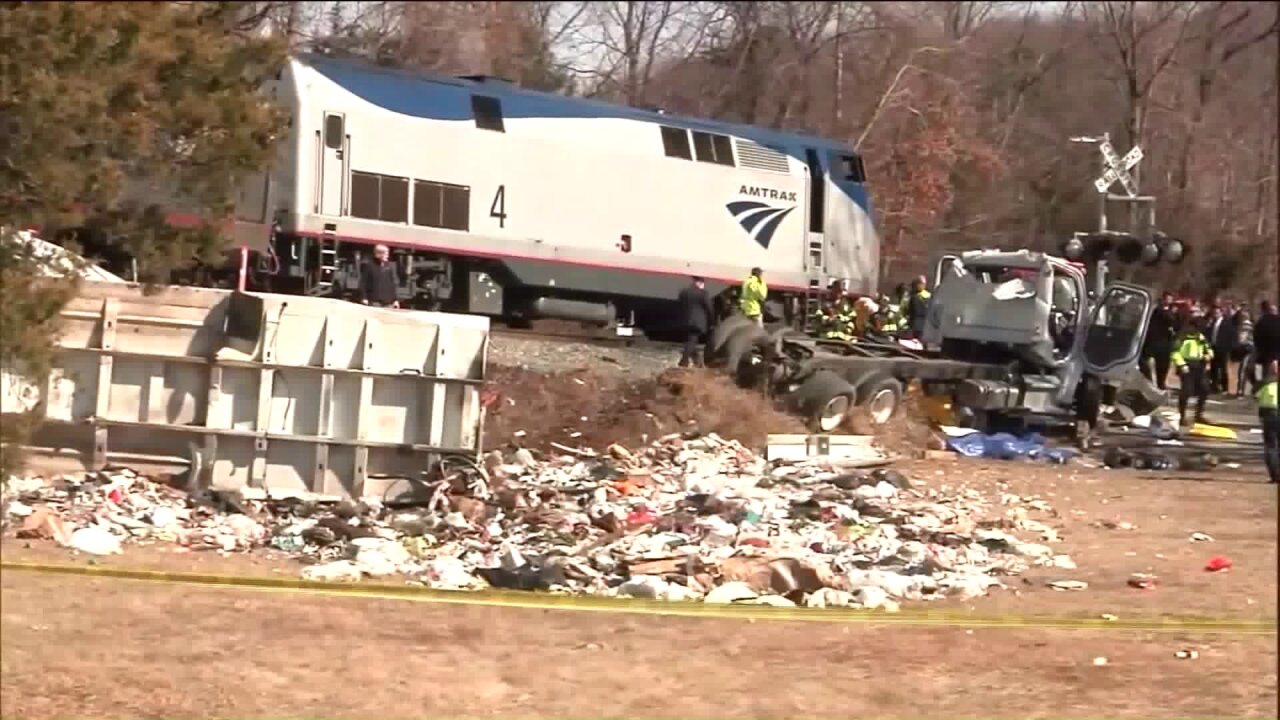 The driver of the truck was killed, President Donald Trump said Wednesday afternoon. Six patients were transported to UVA Medical Center, with one in critical condition. One of those six has been discharged, while the remaining four were being evaluated.

Just confirmed that @DaveBratVA7th was not on the #crozet train. He drove home last night after SOTU, per his office. @CBS6 #BREAKING #Vapolitics