Richmond Raceway to replace seats in turns 3 and 4 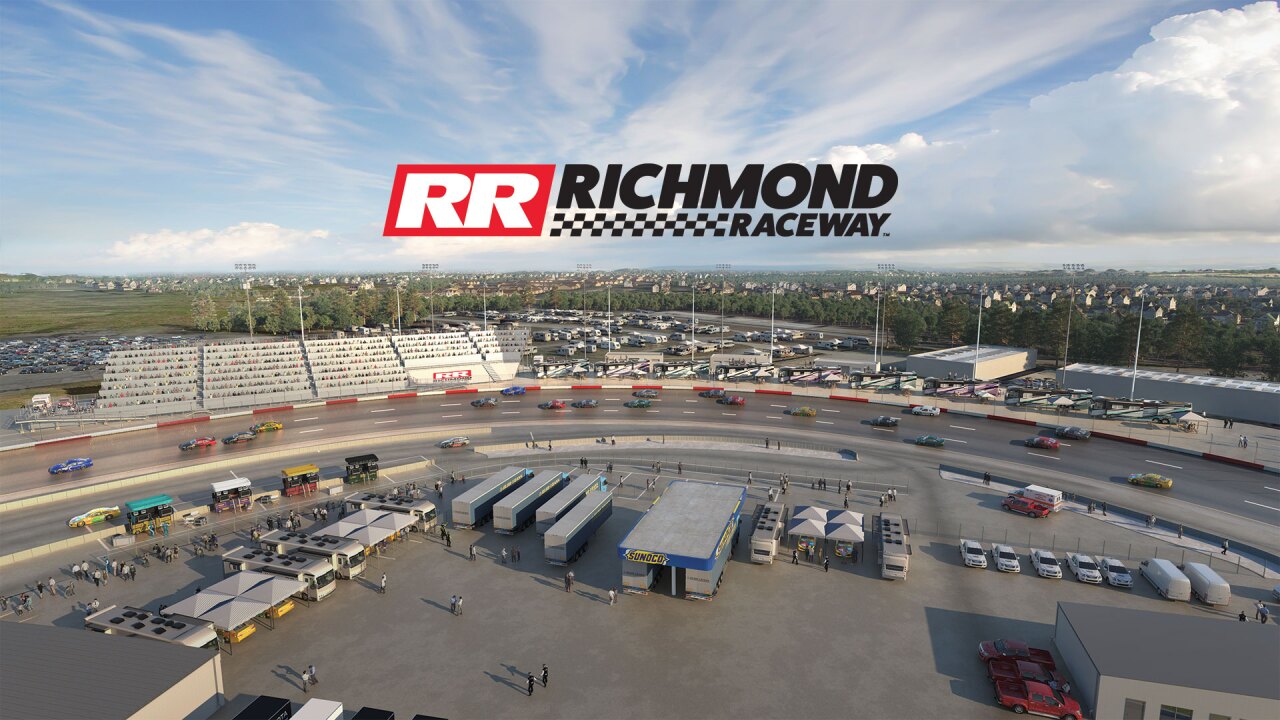 Henrico, Va. – In their ongoing effort to revamp and modernize a site that has hosted racing for well over a half century, officials at Richmond Raceway announced Thursday they are replacing seating sections in turns 3 and 4 of the track.

The area will now be home to VIP RV parking and an expanded deck area for fans holding tickets to that specific seating. These renovations will be finished in time for the track’s spring racing weekend in April.

The new party deck in Turn 4 will provide a tiered viewing experience with a drink rail. The party deck will compare to similar fan areas in Major League Baseball stadiums. The premium RV park in Turn 3 will have water and power hook-ups in a private, fenced-in area overlooking the track. The Old Dominion and Colonial Grandstands, as well as additional views from the Frontstretch, will be removed as part of the continuing redevelopment of the track.

“Richmond Raceway Reimagined was the start of the redevelopment of the fan experience at Richmond Raceway,” said Richmond President Dennis Bickmeier. “The fan-based capital improvements in Turns 3 and 4 will provide fans with improved experiences in time for our Toyota spring race weekend. Richmond has been a racing destination for 70 years, and this is another step in preparing the track for race fans over the next 70 years.”

The fan-based capital improvements with the new party deck and premium RV park continues the evolution of Richmond’s iconic racing experience at the historic track. The grandstand capacity for Richmond will remain in excess of 50,000, which is comparable to other major league sporting facility in the District of Columbia, Maryland, and Virginia region. The capacity includes the availability to bi-annually host the most fans in the modernized infield in track history as part of Reimagined, the $30 million privately funded infield redevelopment project.

The grandstands in turns 3 and 4 were part of the track’s original design when it was only a half mile oval. Track officials point out that those current grandstands no longer adequately conform to the redesign of the track.