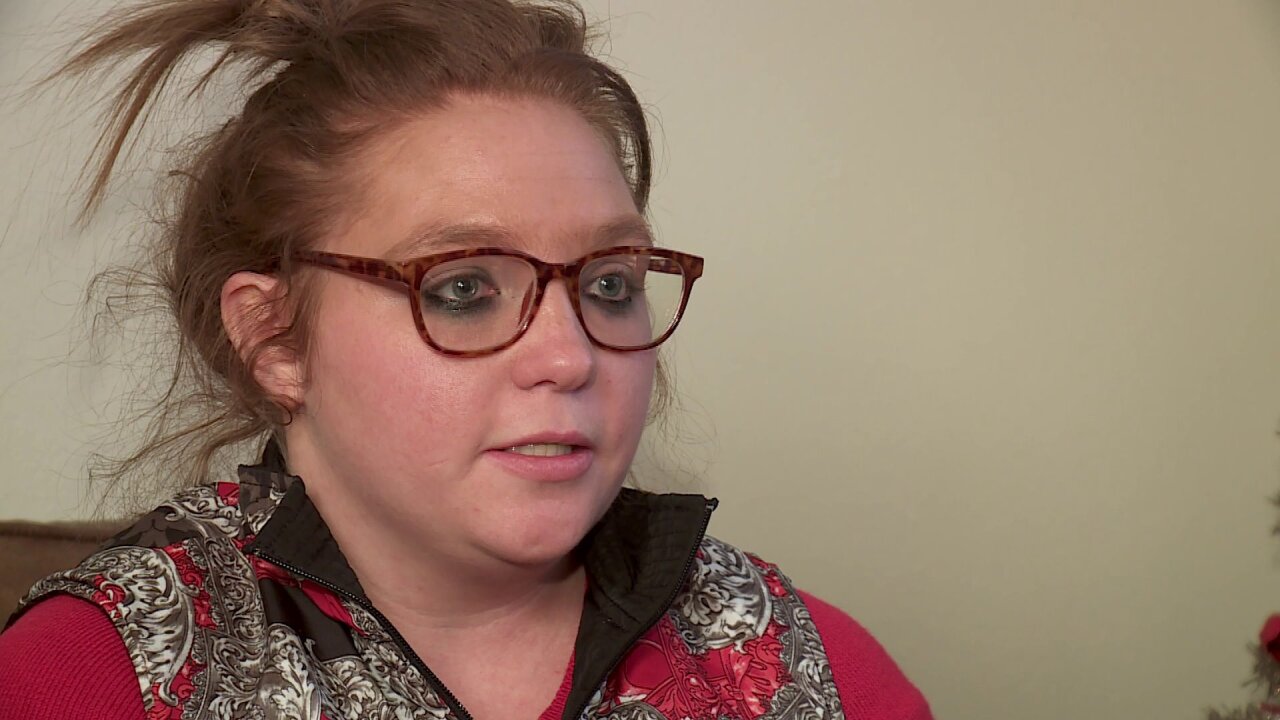 ANADARKO, Okla. -- An Oklahoma mother wants answers after she said her infant son was overdosed with medicine at his daycare.

Cassandra Roberts' 1-year-old boy, Wylie, has been enrolled at the Mother Goose Daycare Center in Anadarko since September.

Earlier this month, Roberts received a call from her ex-husband that their son had been rushed to the hospital from the daycare after receiving too much medicine.

"I don’t know if she read the bottle wrong. I just don’t know what she was thinking," Roberts told KFOR.

From day one, it was an uphill battle for Wylie's health as he was born with half a heart. Roberts said her child, who lives with his father, takes the medicine for his heart three times a day and is sent to the daycare center everyday with it. According to Roberts, her child is only supposed to get less than one millimeter per dose but that's not what a substitute teacher had given him.

"She took it upon herself and gave it to him when she was not supposed to," Roberts said. "She gave him too much. She gave him three days worth of medication instead."

Wylie was rushed to a hospital in Grady County by his grandmother who picked him up that afternoon. He was in the ICU for a day and a half, according to his mother.

Debra Martin, a spokesperson with DHS, confirms the center reported themselves to the agency.

According to Martin, the center has fired the person responsible since the incident and reinforced to their staff that only specific workers are allowed to give medication to children. She said, like any other child care center in Oklahoma, the Mother Goose Daycare Center is already subject to three unannounced visits a year.

"It’s important to know that DHS does exercise oversight of these child care programs," she said. "We’re required to check for safe storage to make sure if there’s medication for a child that it contains that child’s name. We know what the medication is, we know it’s for and we know when it’s supposed to be administered and, as long as the child care staff is doing that, then it meets the requirement."

While her son is doing well now, Roberts said she believes more should be done.

"They just need to be more cautious and really read up on the children they’re getting because, if they don’t, another parent is going to experience this and it’s horrible. It’s a nightmare," she said.

KFOR reached out to the center on Wednesday for a comment. One of the owners referred us back to DHS, but she noted they had "taken care" of the situation.