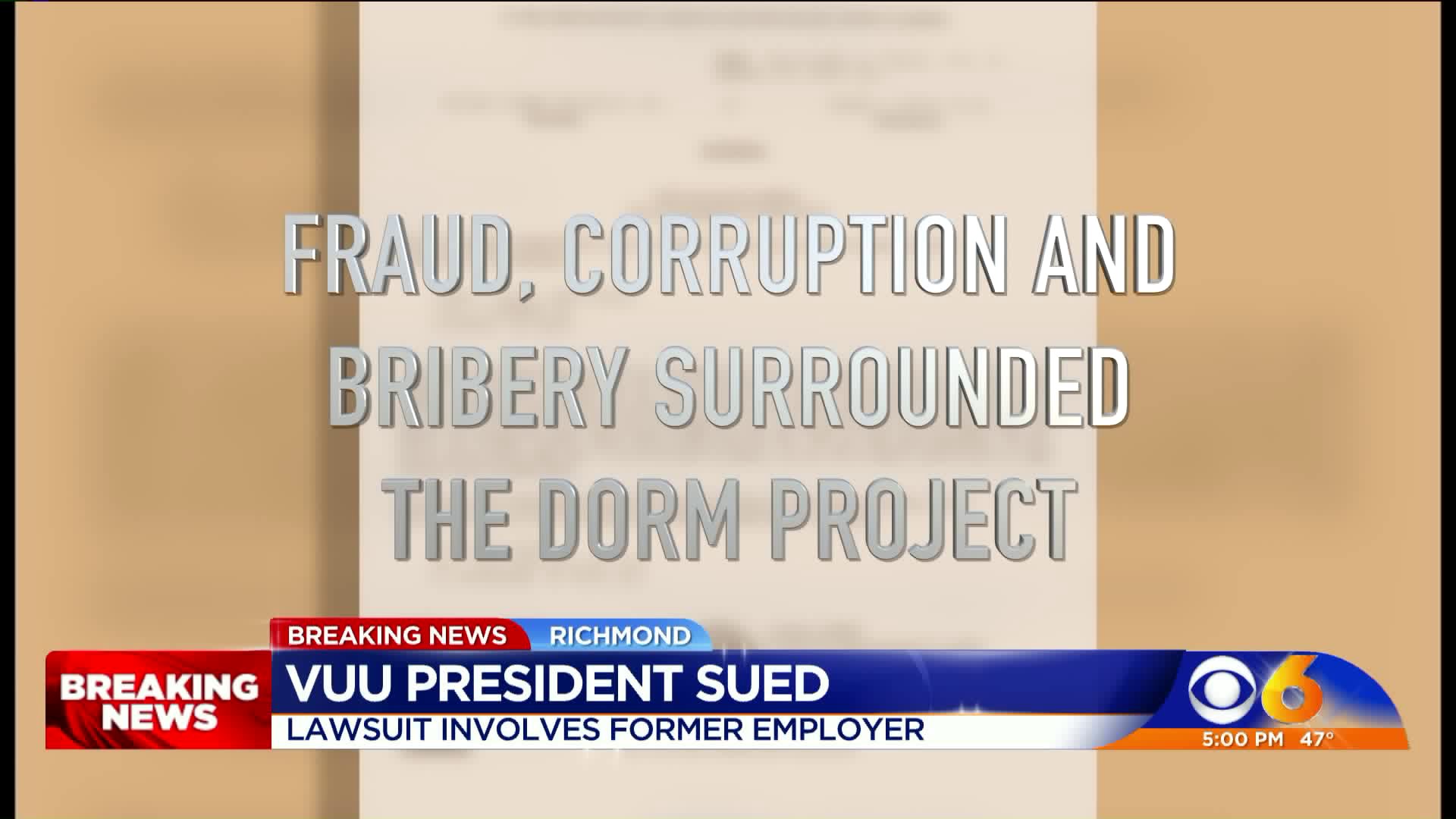 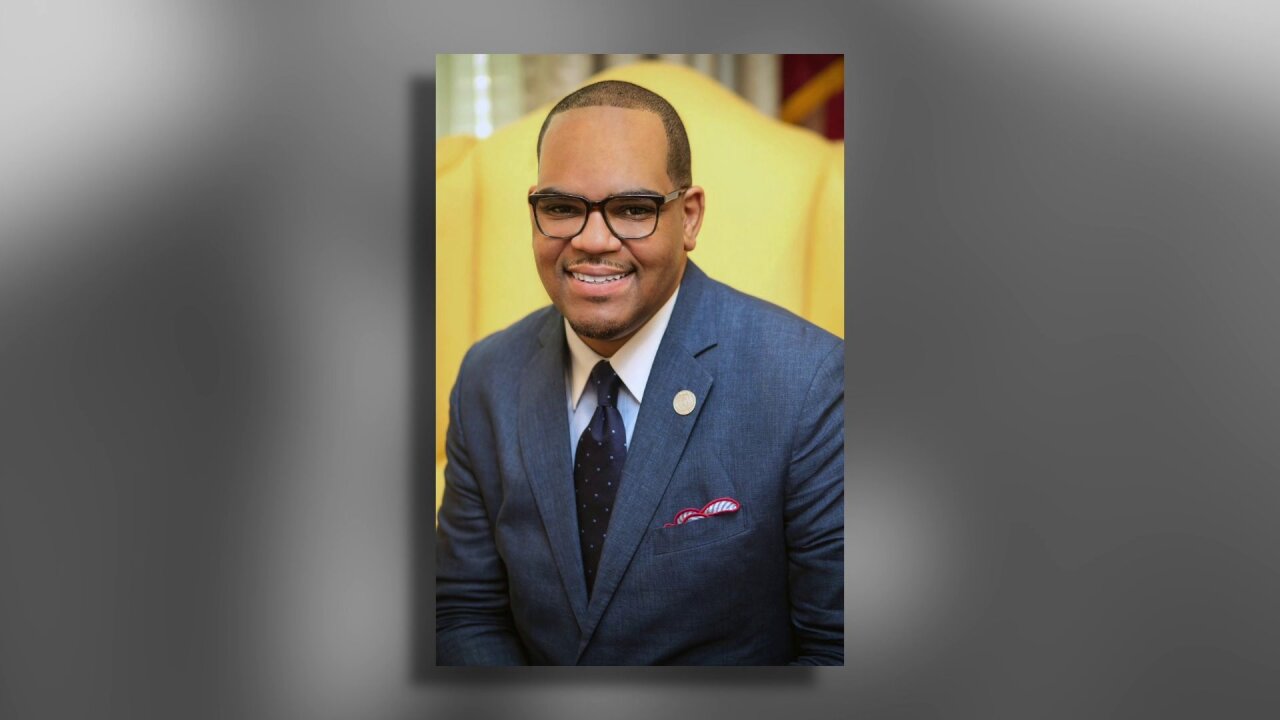 The 164-page lawsuit accuses Lucas and several co-defendants of “illicit and fraudulent” misconduct, regarding the role they played in the construction of a dormitory at Bethune-Cookman University (BCU), where Lucas previously served as vice president of institutional advancement.

The dorm construction project that could end up costing BCU more than $300 million is the impetus for this lawsuit filed by the college this week in circuit court in Volusia County, Florida.

This lawsuit claims that fraud, corruption and bribery surrounded the dorm project and the suit states the developer made improper payments and promises to Lucas and two other officials, to induce them to abandon their loyalties to Bethune-Cookman.

In turn, Lucas is accused of secretly and improperly authorizing and giving certain hush bonuses to various BCU employees to discourage them from interfering with the completion of the project.

The lawsuit also alleges Lucas and other top administrators secretly aligned with the developer to give false and misleading cost information.

The suit saying that the max price tag for the project was supposed to be $72.1 million, but that the defendants secretly allowed the cost to grow to $84 million.

That $12 million difference, according to the lawsuit, was used to fund the improper payments made to Lucas and others.

The current BCU president said the total cost, including interest and other payments, could grow to $306 million, which would cripple the university.

Edison Jackson, the school’s former president, who also now lives in Virginia resigned a year before his contract expired.

The school's CFO was fired and the lawsuit said that last July, Lucas was suspended by Bethune-Cookman for “various violations of school policies and other financial irregularities."

One month later, the Virginia Union board of trustees appointed him as the university's 13th president.

WTVR CBS 6 News has reached out to Lucas, Virginia Union and members of the school's board of trustees.

The university provided a statement:

"Virginia Union University (VUU), under the direction of Dr. Hakim Lucas, is committed to providing an enriched educational experience for our students and the community. VUU utilized a thorough and standard search and vetting process with a private third-party entity in the hiring of Dr. Lucas. It is not appropriate for VUU to comment on any reports of specific litigation in Florida as we are not involved. Dr. Lucas has retained private counsel and denies any wrongdoing in connection with his prior employment.”

Depend on WTVR.com and CBS 6 News for updates on this important local story.