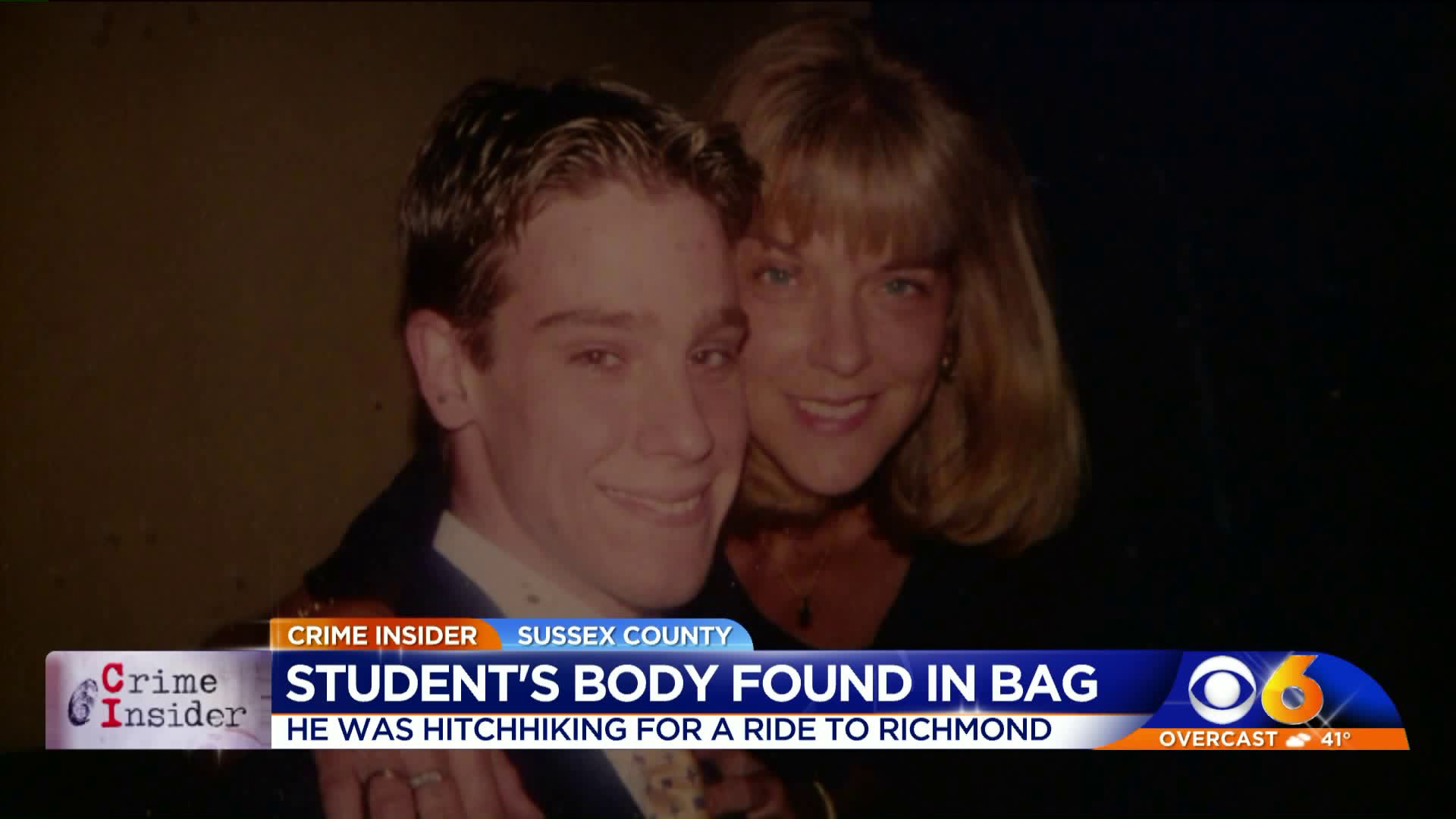 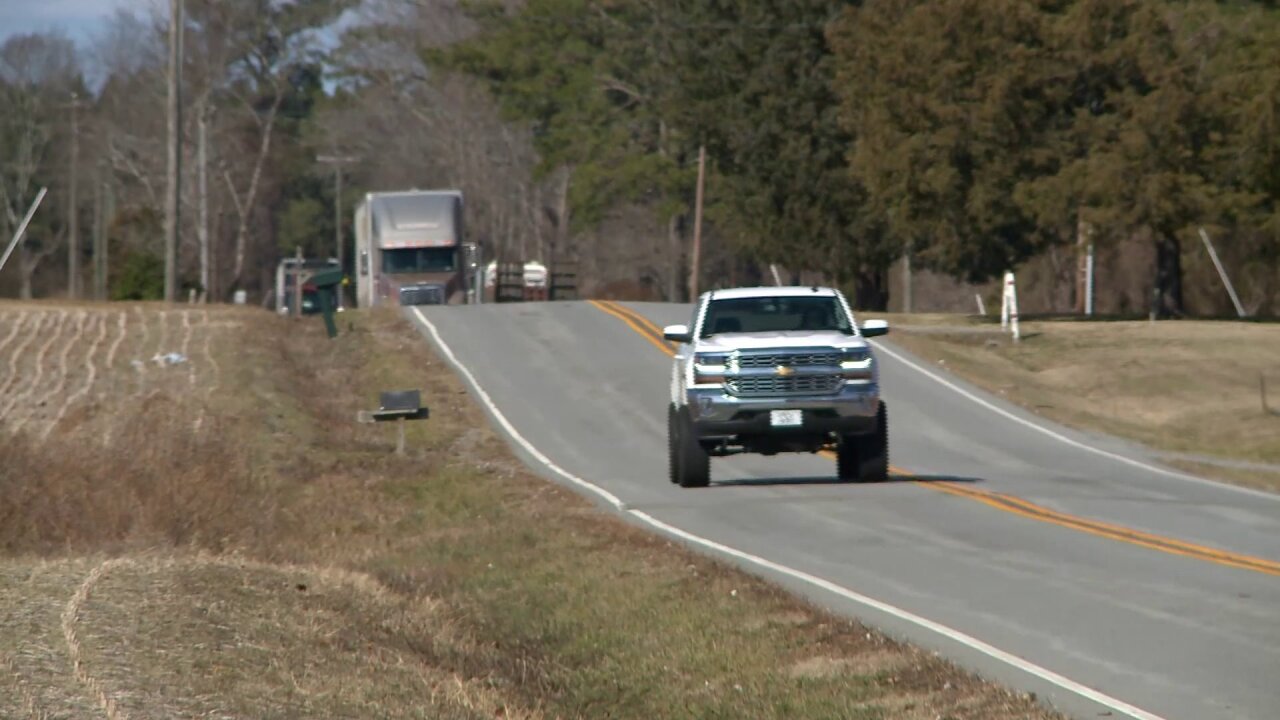 SUSSEX COUNTY, Va. - Detectives are investigating after a hunter discovered a body in a trash bag in a wooded area off Route 35, on Jan. 12.

"I loved my son very much and I want him to be at peace," Patti Bass told WTKR.

Patti Bass said her hopes her son is at peace.

She said Kenneth Moore was on Route 35 hitchhiking for a ride to Richmond on Jan. 12 when he was robbed.

"He had a backpack, his notebook, computer and he had a nice phone, wallet, credit cards," Bass mentioned.

A hunter, tracking a dog by transmitter, noticed a trash bag in a ditch full of water near a hunting path leading into the woods.

A hunter discovered a body in a trash bag in a wooded area off Route 35.

When the hunter opened the bag, he told officers he saw a body wrapped in trash bags.

Investigators said Moore had trauma to his head and neck, causing him to bleed out.

Bass said she wanted justice for her son's gruesome death.

There was no missing person's alert for Kenneth Moore, authorities said. The case is being investigated as a homicide.

UPDATE: A previous version of this story indicated Moore was a graduate student at the University of Mary Washington. Moore had been a student at the school, but was not enrolled at the time of his death.