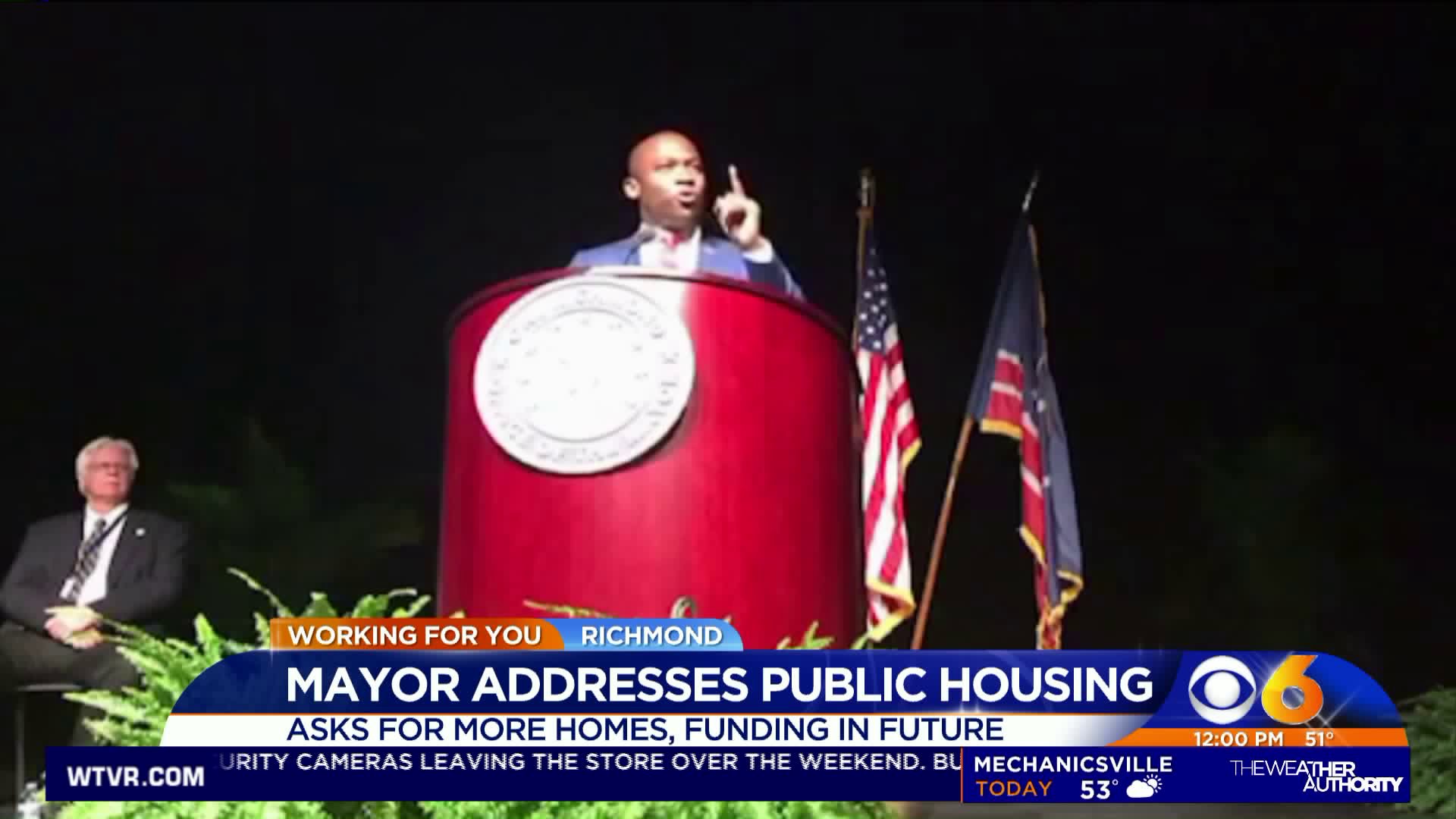 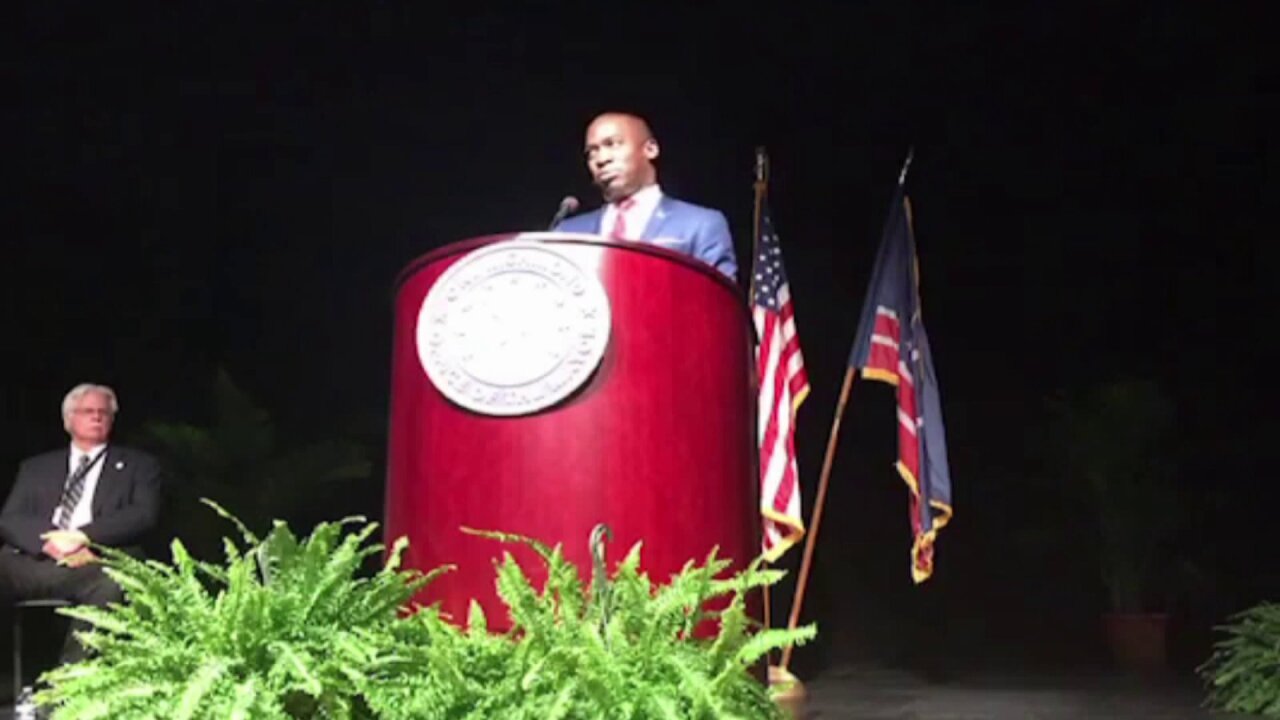 RICHMOND, Va. -- In his State of the City Address Tuesday night, Richmond Mayor Levar Stoney addressed the issues surrounding public housing in Richmond. He called for changes, including the addition of 1,500 new public housing units.

In his speech, Mayor Stoney said that for decades, city, state and federal governments have dropped the ball when it came to public affordable housing. He said thousands of richmond residents living in Richmond Redevelopment and Housing Authority (RRHA) units have been let down.

"Our current situation underscores a hard truth, that our city is only as strong as our weakest neighborhood and our most vulnerable neighbor," Mayor Stoney expressed.

He went on to use two words to describe the current public housing situation in Richmond, unacceptable and shameful.

For weeks, the CBS 6 Problem Solvers have shared stories and worked for families in Creighton Court who have not had central heat this winter, an issue that hit close to home for Mayor Stoney.

"I know from my own experience, what it's like to live in a place that doesn’t have heat, where you have to keep warm by wearing your winter coat inside, turning on your stove, and opening the oven door. No one deserves to live in that sort of environment," the mayor said.

The mayor said now is the time address the public housing issues in Richmond with compassion and to invest millions of dollars into public housing redevelopment and seek long-term solutions.

"I will do everything in my power as mayor to work with RRHA and come up with long-term solutions. That is why I'm asking for a full account of the capital, chemical, and technical issues surrounding current public housing communities," Mayor Stoney declared.

He reiterated that investing millions into public housing would not diminish funding for new schools or educational improvements.