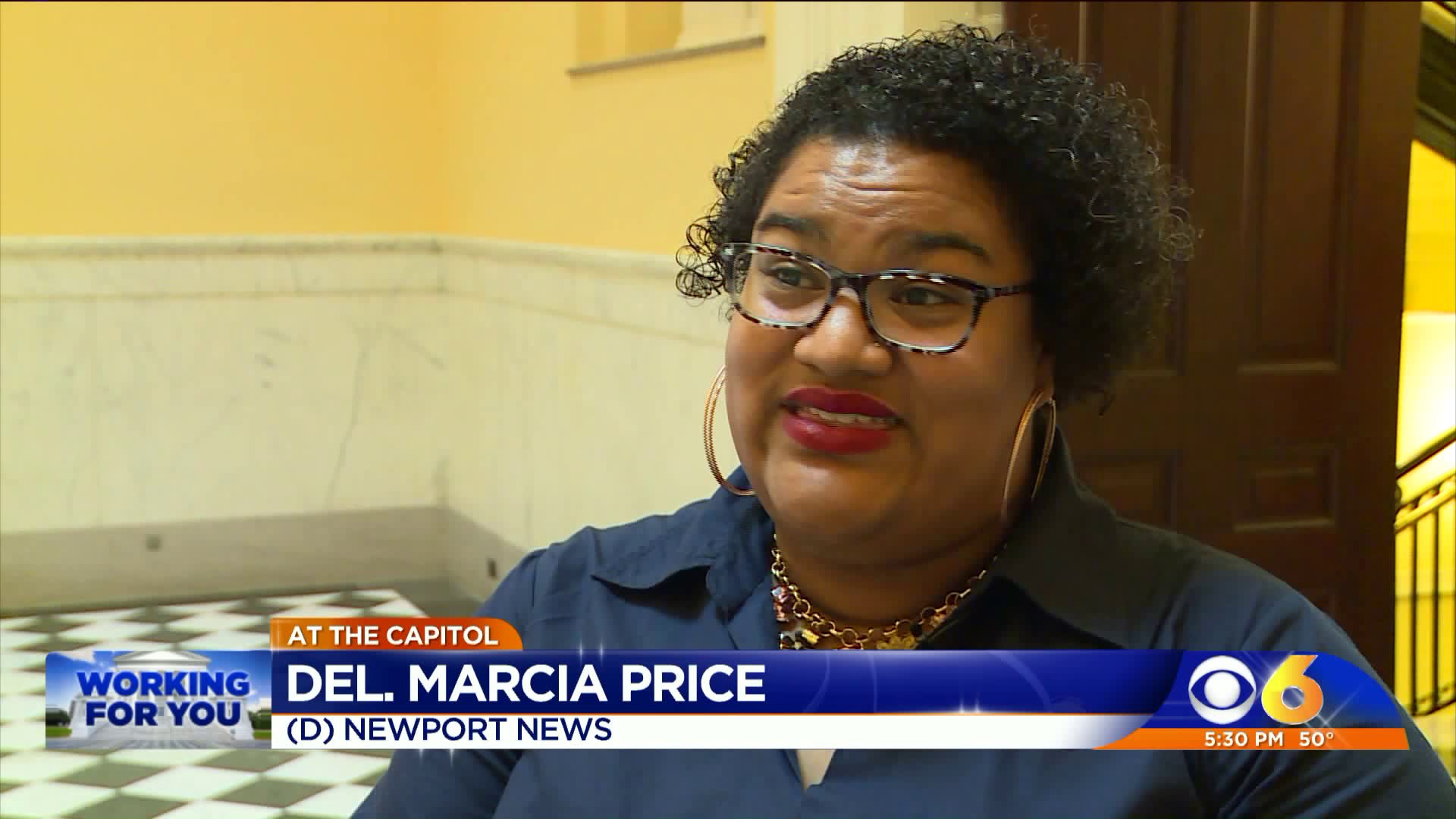 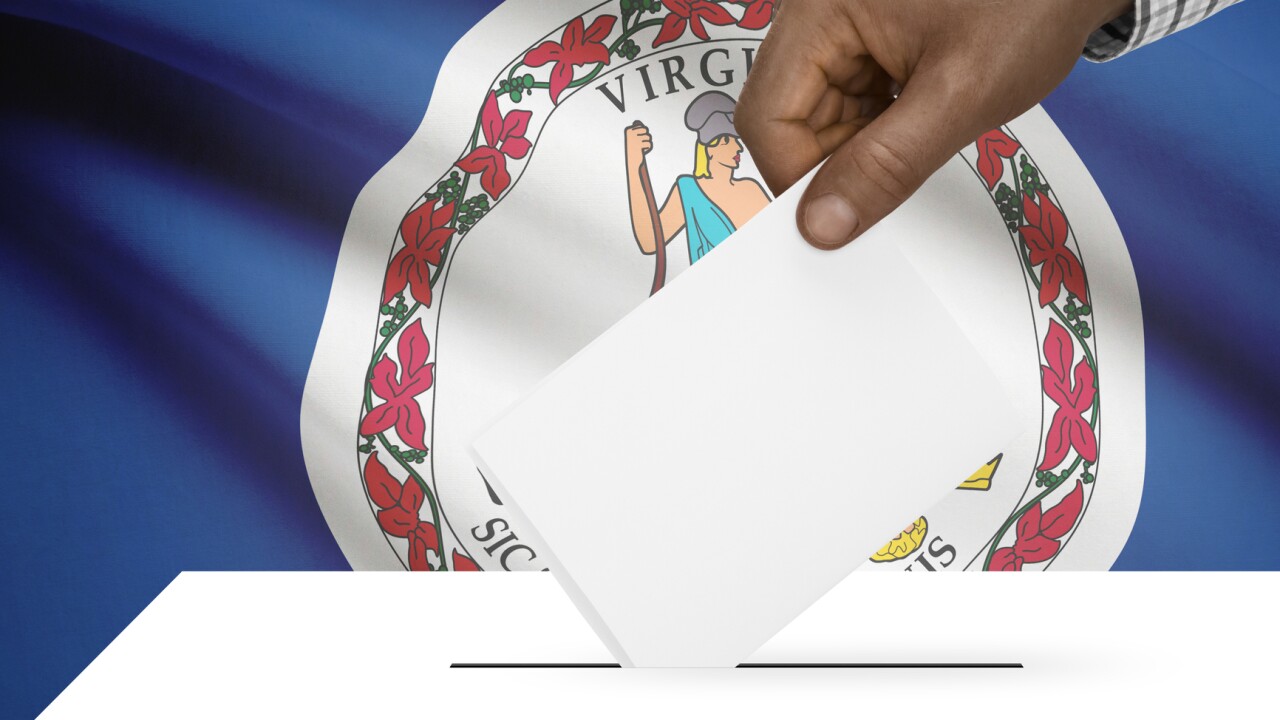 RICHMOND, Va. -- After a tied election for a key seat in the Virginia House of Delegates was decided by drawing a candidate's name out of an ornate bowl, state lawmakers are attempting to change state election law so that the scenario does not play out again.

After a recounts and legal challenges in the race for House District 94, Republican Delegate David Yancey was declared the winner of the seat over Democrat Shelly Simonds when elections officials drew his name in a dramatic "lot drawing" in early January.

Newport News delegate Marcia Price (D) has filed legislation that would end the practice of breaking election ties with a lot draw.  Del. Price's bill states that in the event of a tie after a recount is completed, "there shall be a special election to determine which candidate is elected to the office."  Read HB 1581.

Price said even before the dramatic draw this January, people were approaching her outside stores in her district asking how Virginia law could still allow any election to be decided by simply drawing names.  Voters felt like their ballots did not matter in the end, Price said.

"We’re talking about more than 23,000 people in the 94th district that it came down not to what they did on November 7th, but what happened with a bowl in January.  It kind of erodes the trust in the system," Price said.  "The first mention of an election being determined by lot was in Virginia law in 1785, and so it just seems like it's been more than 230 years, maybe we can revisit this."

Del. Yancey's office told CBS 6 Yancey would be interesting in testifying during committee hearings on this kind of legislation.  Yancey's office said he would support legislation that clears up any ambiguity in Virginia election law for tied races.

Price's bill has the backing of the Virginia Legislative Black Caucus.  The change would not apply to elections for Governor, Lieutenant Governor, or Attorney General because Virginia's Constitution already lays out that process.

Republican leaders said shortly after Del. Yancey's lot draw win that they would seek to change the way Virginia handles election tiebreakers.  House and Senate leaders have scheduled a press conference on the subject of election law legislation for Thursday morning.