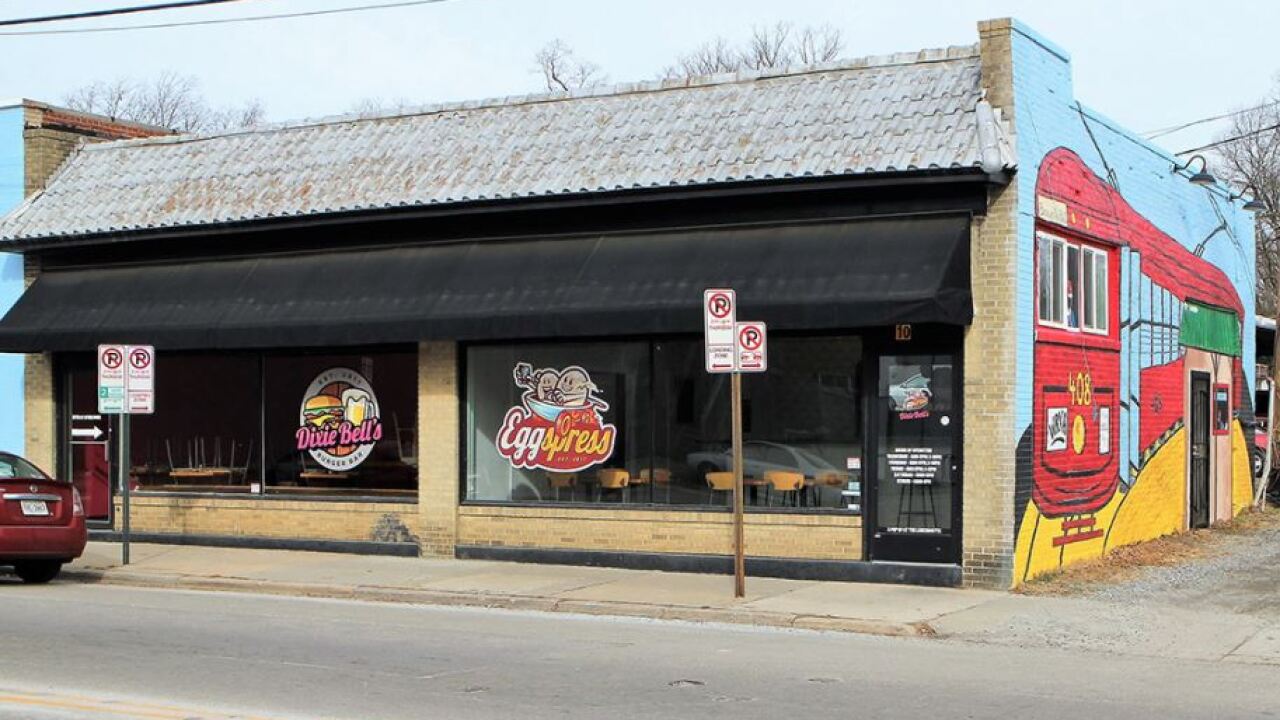 Correction/clarification: An earlier version of this story reported that Dixie Bell’s and Eggspress were run by sisters Kia and Kristen Player. Kristen is no longer involved in the business.

RICHMOND, Va. — After changing gears from an initial plan to open in an old auto repair shop up the street, a first-time restaurateur is betting the third time will be a charm for a Brookland Park property that’s seen a steady stream of food concepts come and go in recent years.

Launched by Northisde native Kia Player, the restaurant originally was supposed to take over a former body shop at 400 W. Brookland Park Blvd. Player said longer-than-expected repairs prompted the duo to change their location and move into the turnkey facility. Player was initially working on the venture with her sister Kristen, who is now no longer involved.

“It just made sense to move here,” she said. “We needed to get open.”