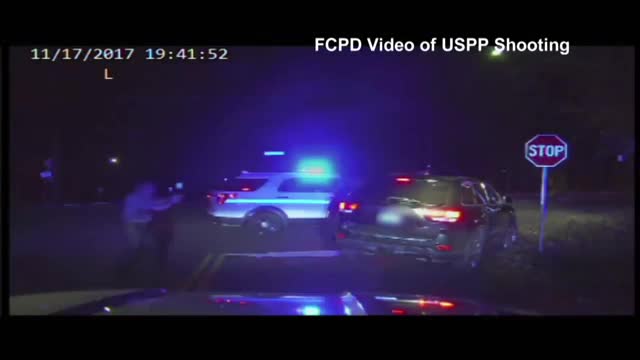 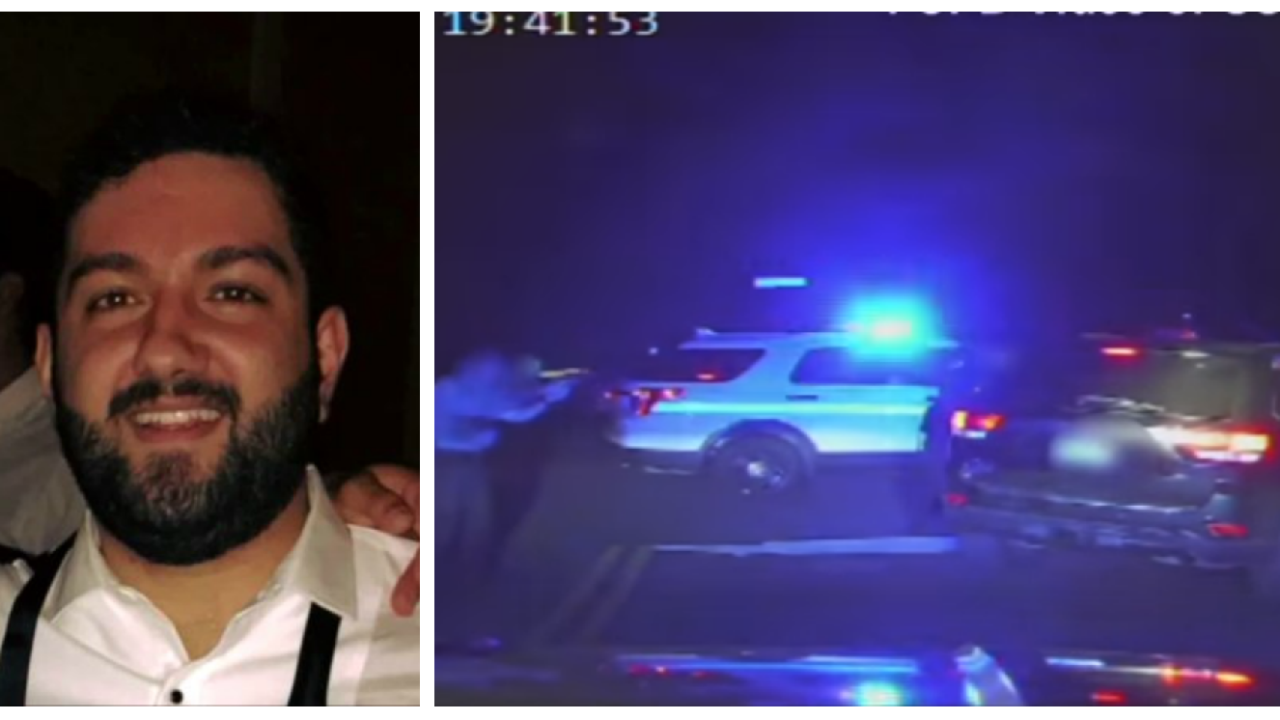 Warning: Some viewers may find this video disturbing

Investigators say 25-year-old Bijan Ghaisar fled from police on November 17, after being involved in a hit-and-run on the George Washington Parkway.

Ghaisar, who was shot three times in the head, died from his injuries two weeks after the shooting. He was unarmed.

The FBI is investigating the shooting.

Fairfax County Police Chief Edwin Roessler said the department decided to release the video in an effort of transparency.

“The video does not provide all the answers. However, we should all have confidence in the FBI’s investigation of this matter as I know it will be thorough, objective and professional,” said Chief Roessler.

The four-and-a-half-minute dashcam video shows a Jeep driven by Ghaisar stop twice during the chase. In both instances, Park Police officers approached the vehicle with their guns drawn. Each time, Ghaisar drove off.

On the third stop, the officers once again approached the drivers side window of the vehicle with their weapons drawn. Once again, Ghaisar attempted to drive off, but five gunshots can be heard.

After a short pause, the vehicle started to move forward, when two additional sets of two gunshots can be heard, before the vehicle tipped over into a ditch, ending the video.

Fairfax County Police officers did not discharge their weapons during the incident, according to Chief Roessler.

The Ghaisar family released a statement through their attorney’s Roy Austin and Thomas Connolly.

“No one was even close to being in harm’s way until a pair of U.S. Park Police officers repeatedly shot Bijan at close range as he sat, unarmed, in his Jeep on a residential street,” the statement said. “The family is grateful to Fairfax County Police Chief Edwin Roessler for all he has done to ensure the appropriate amount of transparency throughout this process.”

They went on to say that the dashcam video shows "the senseless killing of a young man at the hands of those charged with protecting public safety."

After reviewing the “disturbing” video, Sen. Tim Kaine, called on the FBI to further investigate the shooting and provide more details promptly.

“My office has met with his family, and they deserve to have their questions answered,” Kaine tweeted.