NASCAR playoffs to include road course event at Charlotte 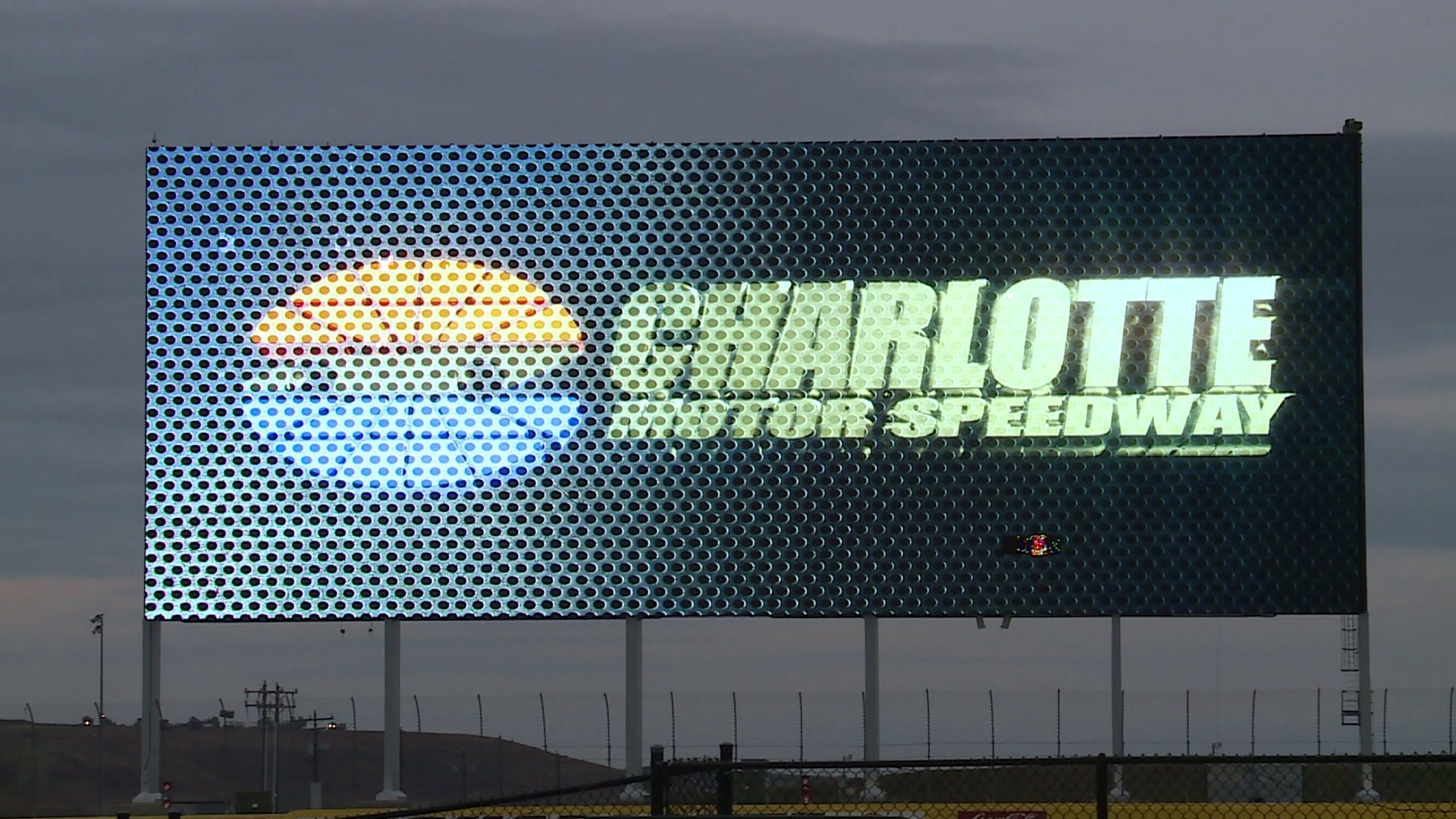 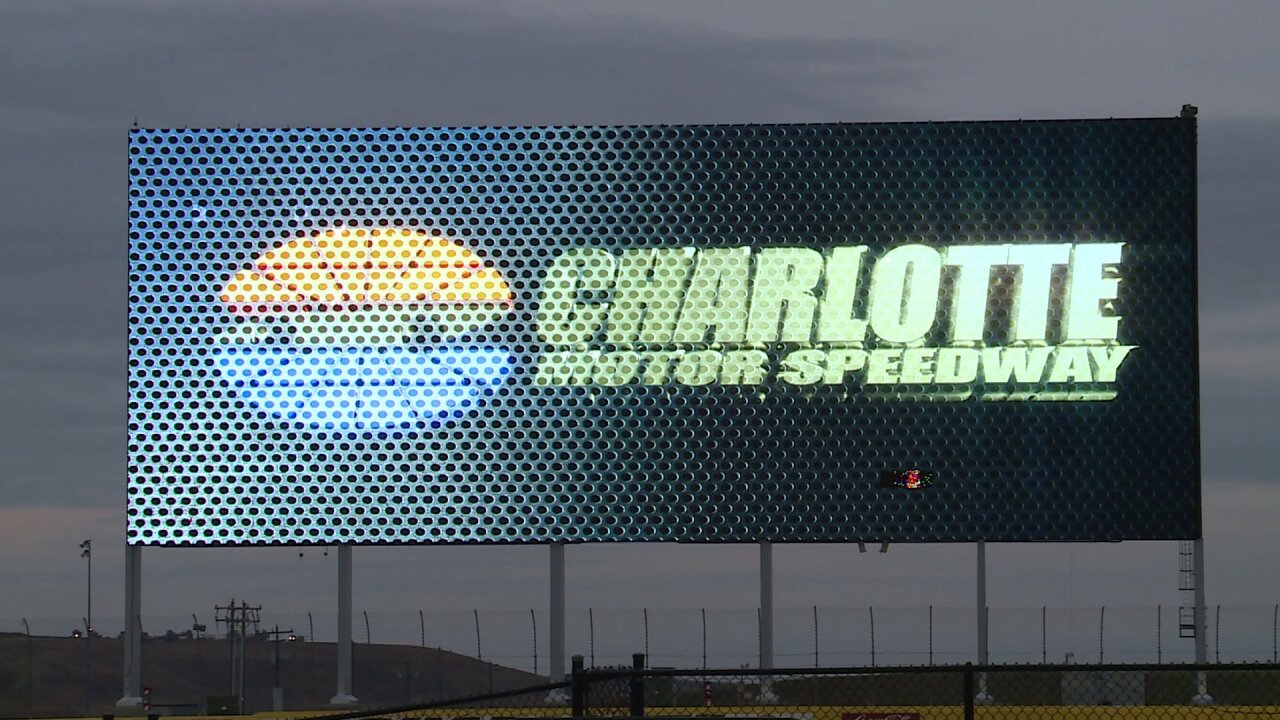 CONCORD, N.C. – Get ready for a road-course Monster Energy NASCAR Cup Series Playoff race on a layout unlike any other.

That, at least, was the way reigning series champion Martin Truex Jr. put it.

When he tested on the Charlotte road course in October, Truex described the road course/oval track hybrid as “all kinds of craziness going on.”

That was before the track made tweaks to the 2.28-mile course that should make it faster and more intense, lopping as much as 20-seconds off the time it takes to negotiate the 17 turns that make up a lap, Speedway Motorsports Inc. CEO Marcus Smith said on Monday during the kickoff for the NASCAR Media Tour hosted by Charlotte motor Speedway.

“We’re going to bring racing action that fans have not seen before in a speedway setting,” Smith said. “Here at Charlotte, you’re going to be able to see all of the racing—and in the form of a road course. It’s going to be a huge challenge for the drivers.

“I have a lot of confidence that we’re going to have one really, really excited person at the end of the Bank of America 500 (the Sept. 30 Round 1 cutoff race in the Cup Playoff) and a lot of others who are not very happy at all. That’s the way it is. Victory Lane’s going to be a fun place, and pit road may need extra security.”

In Turns 7 and 8, where the course returns to the oval before the entry to what is Turn 1 on the NASCAR oval, CMS removed the lower loop area to make that section of the course faster. Truex hadn’t tested the new configuration when he took questions from reporters, but he had enough of a taste in October to evaluate the experience.

“We’re set up to turn right and left, yet we’re hitting the banking and trying to go 175 or 180 (mph),” Truex told the NASCAR Wire Service. “It’s quite a handful there, and then you get to the infield. You’re setup is so compromised to try to run around the big track and then try to run through those sections of the race track where there really is no banking and there’s not a lot of grip.

“So it’s really hard to set the car up properly for both. You kind of have to do a lot of give and take. And then the track itself and the infield, there’s a lot of bumps and swells and the way the camber comes out of the turns in certain areas, it’s really, really difficult for a stock car to be setup right and drive somewhat decent. It’s almost like we’re out there just slip-sliding around. It’s kind of like a big drift track—it’s pretty wild.”

“One of the things our fans have always asked for is a road course in the Playoffs,” O’Donnell said. “I applaud Marcus for listening to that. ... I couldn’t be more excited about the possibilities that we’re going to see here during the Playoffs, but also about the industry coming together, working together on this.”

The changes to the Charlotte road course were the most significant news of the afternoon, but SMI also unveiled significant upgrades to hospitality areas and fan experiences at three other intermediate tracks—Las Vegas, Atlanta and Texas.

Fans at all three tracks will see significant refits and upgrades of their lounges. Las Vegas will add a sports bar as one of its new amenities, while Atlanta and Texas will feature new clubs above their respective restart zones, where some of the best racing action commences.