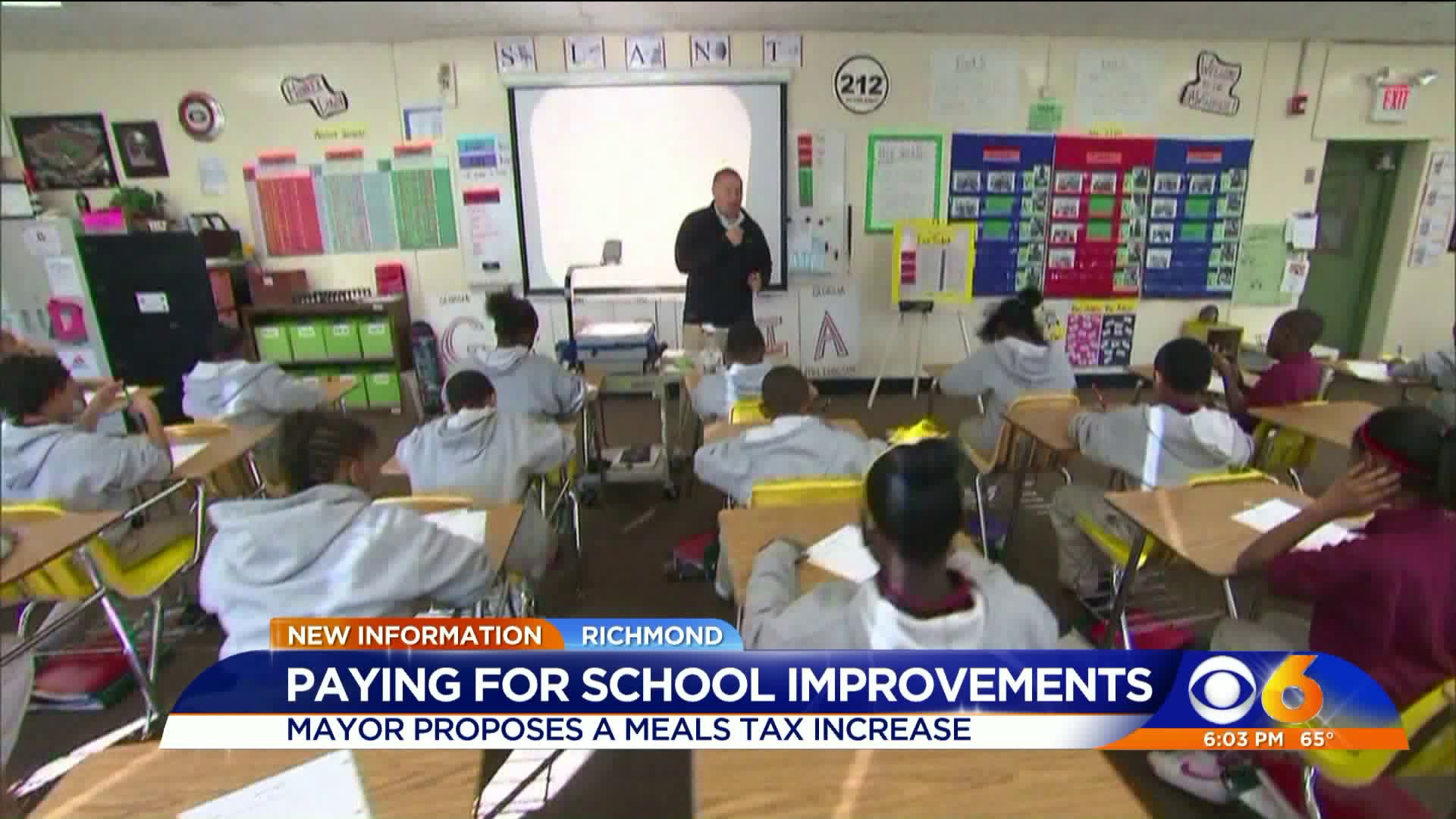 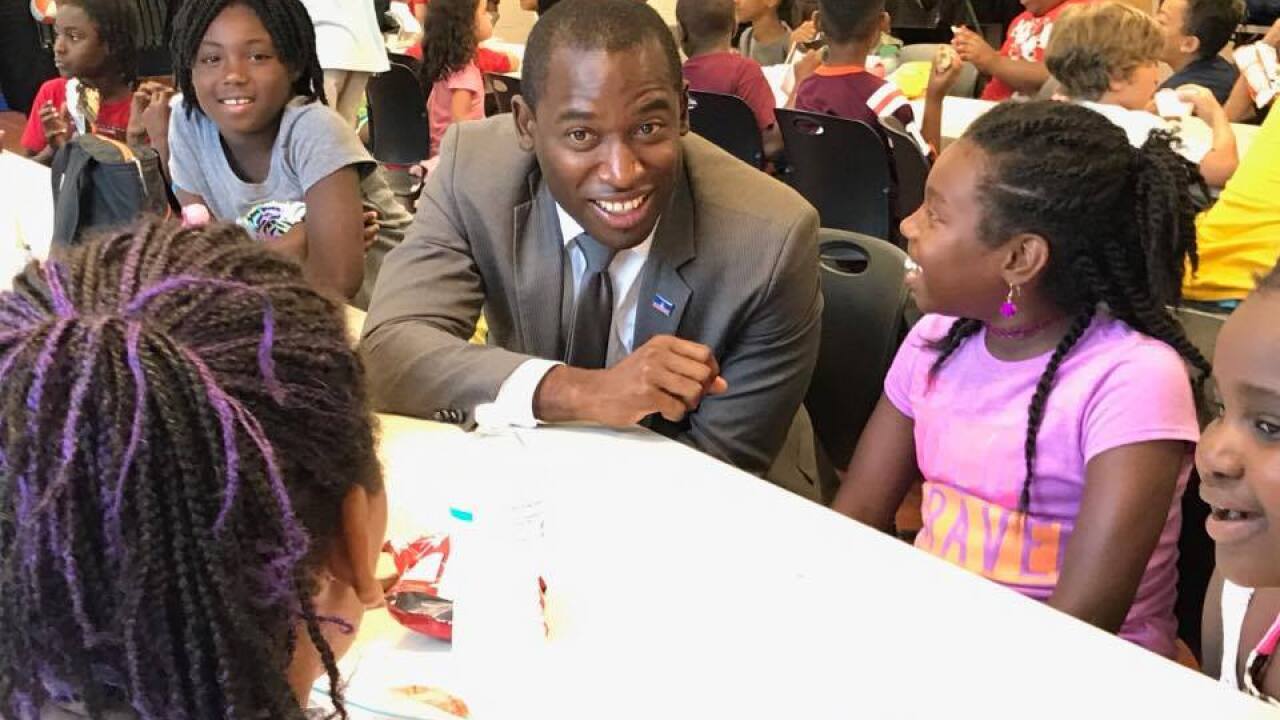 RICHMOND, Va. – Richmond Mayor Levar Stoney is proposing an increase to the city’s meals tax to create additional funds for the renovation and replacement of the city’s crumbling school facilities.

Stoney introduced an ordinance Monday afternoon to increase the meals tax 1.5 percent, which, if approved, would increase the tax from 6 percent to 7.5 percent.

The increase would generate an initial $9.1 million in new funding per year, according to Stoney.

The mayor’s office says the increase would expand the city’s current debt capacity and provide $150 million dollars in new capital funding over the next five years.

Those funds would be exclusive for Richmond Public Schools and be placed in a special reserve, only available to fund school facilities.

Currently, the city has approximately $66 million in debt capacity through 2023 for city and schools projects. The proposal, if approved, will increase debt capacity while not negatively impacting core city services and operations, according to the mayor’s office.

“For the last year, I’ve said that when it comes to meeting the critical needs of school facilities, the only option that’s off the table is doing nothing,” said Mayor Stoney. “It’s time for us to invest boldly in our most important resources – our children. We owe it to the children of our city to act.”

Stoney’s proposal must be approved by city council, before becoming official.