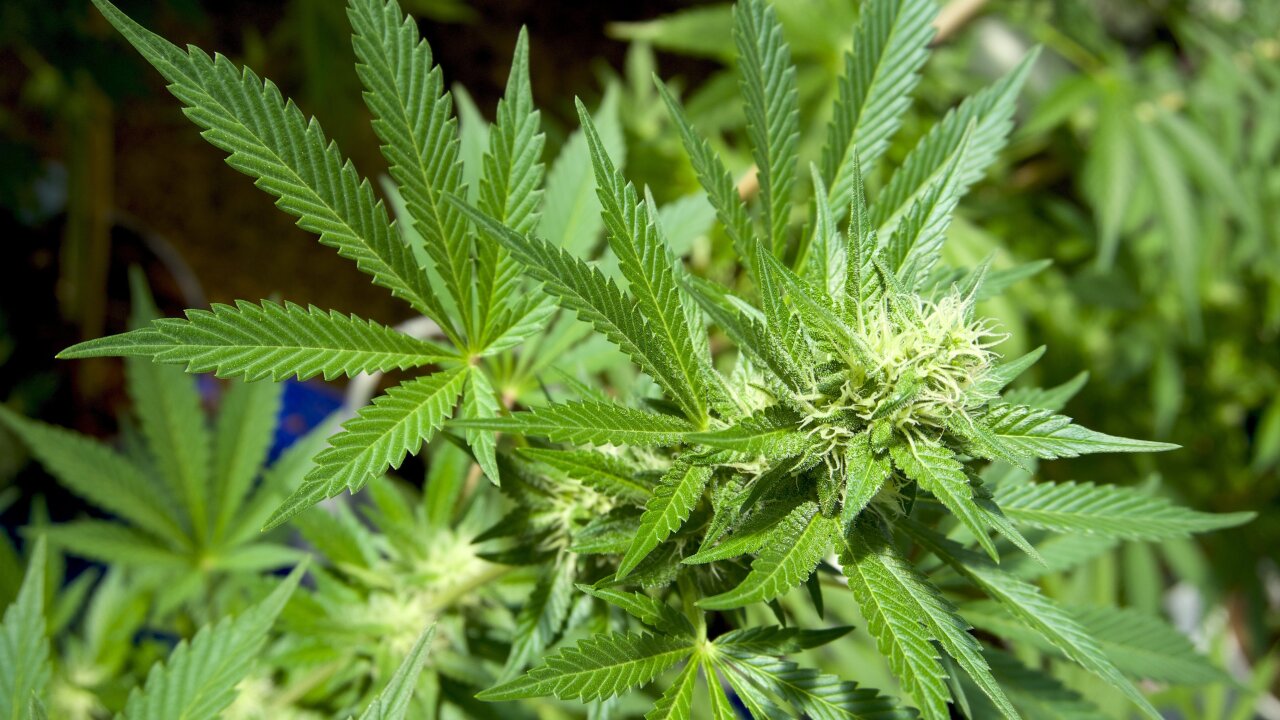 RICHMOND, Va. – Marijuana law reform advocates are refocusing their agenda after Virginia’s Senate majority leader introduced a bill that eliminates jail time for first-offense possession but falls short of decriminalization — a concept he earlier said he would support.

Under the bill by Sen. Thomas Norment Jr., R-James City, first-time marijuana possession offenders would be fined but also have a chance to have their records expunged. It isn’t the decriminalization bill Norment told The Virginian-Pilot he supported last November. But a spokesperson for the majority leader now says such a bill, which could have made first-time possession a civil offense, would have little chance of passing the House of Delegates.

“It’s a disappointment to thousands of Virginians and particularly to his constituents, who were looking for him to be the leader on this issue.” said Jenn Michelle Pedini, executive director of Virginia NORML, a marijuana reform advocacy group.

Reform advocates, who gathered at the Virginia 2018 Cannabis Conference in Richmond on Sunday and Monday, said they support the bill despite it not going far enough, but are now focusing their attention on legislation including a measure by Sen. Siobhan Dunnavant, R-Henrico, that would expand the use of medical cannabis in Virginia.

Decriminalization, however, isn’t dead yet in the assembly, and advocates said they support legislation including SB111 by Sen. Adam Ebbin, D-Alexandria, and HB 1063 by  Del. Steve Heretick, D-Portsmouth. But the bills face an uphill battle in the GOP-controlled legislature. Democratic Gov. Ralph Northam has said he favors decriminalizing simple first-possession charges.

In Virginia, people charged with pot possession as a first offense are typically eligible for a probationary program that gives the chance for a judge to dismiss the charge. Norment’s legislation would make that practice law and instead of dismissal, allow expungement.

“We were expecting a bill that was more analogous to decriminalization, but instead what we see is an expungement bill,” Pedini said.

On another front, advocates said they support Dunnavant’s bill, which would allow medical practitioners to issue certifications to allow patients to use cannabis oil. It has been assigned to the Education and Health Committee and has the backing of the legislature’s Joint Commission on Health Care.

“Those health care decisions should be made by a licensed practitioner, not senators and delegates in Richmond,” Pedini said.

Advocates at the conference – which was organized by the advocacy groups Virginia NORML, Cannabis Commonwealth and Virginia Cannabis Group – are also making phone calls and lobbying against a bill that would allow law enforcement officers to strip search people at traffic stops if there is reasonable cause to believe they may possess controlled substances.

The law is intended to battle opioid and fentanyl possession, Pedini said, but could trap  those who legally use marijuana to treat epilepsy.

“What we don’t want to see is a mother and her child driving home to be stopped and strip searched,” Pedini said.

By Fadel Allassan and Siona Peterous with Capital News Service